A neo-tropical party joint, one of Perth's favourite burger outfits moves into a “proper” home, plus a new generation of food-slinging wine bars. 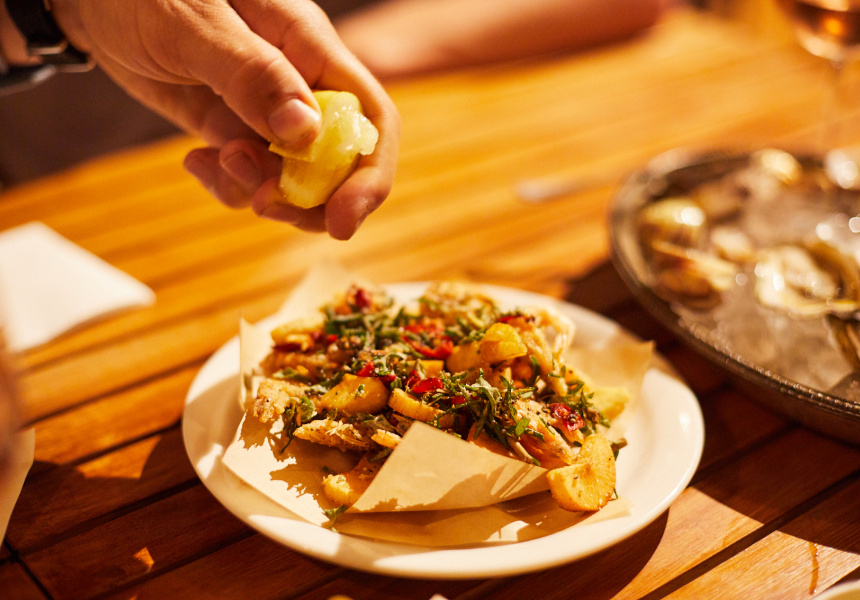 Hungry? You’re in luck. The first six months of the year have seen Perth’s dining options bolstered by a wealth of delicious new openings. Here’s Broadsheet’s wrap of our favourite debutants of 2019 (so far).

Madalena’s
The inspiration behind Madalena’s might be the neighbourhood botecos (bars) of Rome, Barcelona and Sao Paulo, but the vibe is pure South Fremantle. Come for the breezy location in striking distance of South Beach, stay for a cellar packed with lo-fi producers and inventive seafood dishes from Adam Rees (hello to you, razorback prawn, tofu and ginger crudo).

Panama Social
Buffalo wings seasoned in jerk spices. Puffy fried bread filled with raw beef. Fun cocktails including a spin on that late ’90s classic, The Illusion. This neo-tropical bar and restaurant from the Tiny’s crew is all about fun in the sun, and everyone and everything at the old Hans Cafe site in Northbridge is focused on making good on that promise.

Mummucc’
When word got out that the Monsterella crew was opening a small bar a few doors up from their wildly popular pizzeria, interest levels were understandably high. Mummucc’ lived up to expectations and then some, with Matt McDonald’s bold Italianate cooking – beef tartare with ‘nduja cream, say – complementing the beloved handmade pasta from Monsterella matriarch Maria Nicolo. An instant classic.

King Somm
Bayswater is in the house, and how. This combined bottle shop, wine bar and pizzeria feels perfectly pitched for this historic inner-east suburb. How you approach King Somm is up to you, but passing through without tasting one of the great pizzas from journeyman chef Ben Atkinson (Meat Candy, The Old Crow) would be unthinkable.

Le Rebelle
Blue manna crab toasts. Crudités with a vegan dipping sauce. Glazed duck with bearnaise served in silver sauce boats. This clubby bistro and wine bar from hospitality veterans Liam and Sarah Atkinson is proof that French dining can be fun. Book ahead for a table in the dining room by the open kitchen. 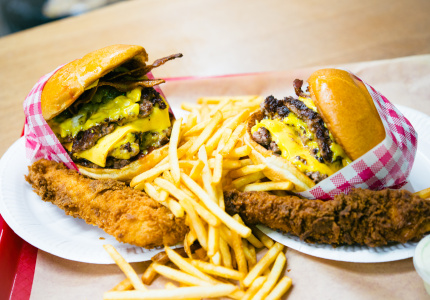 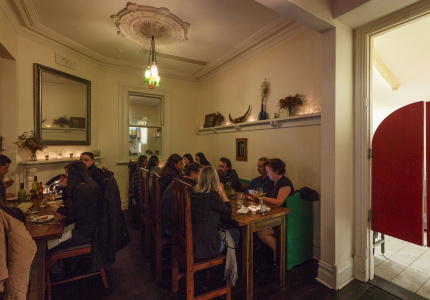