From small bars in the suburbs to lofty hotels in the city centre. 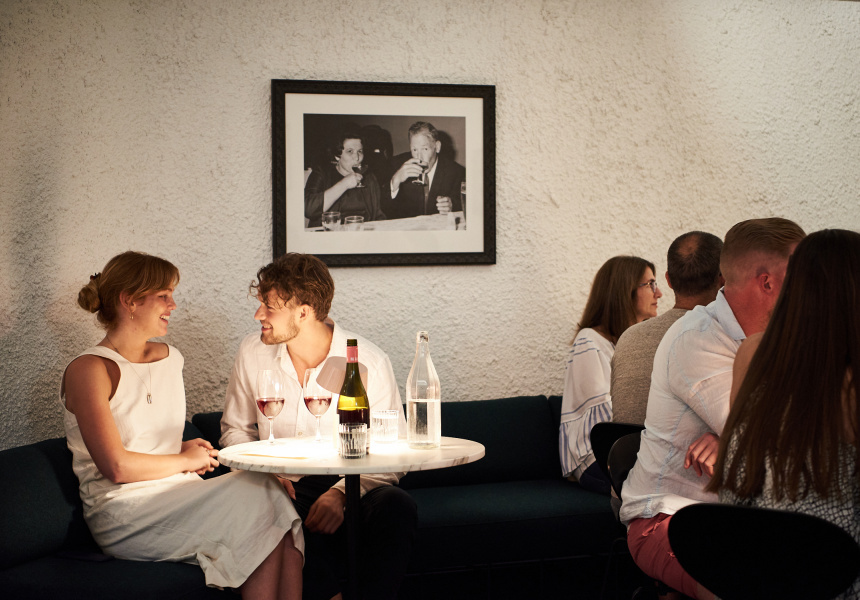 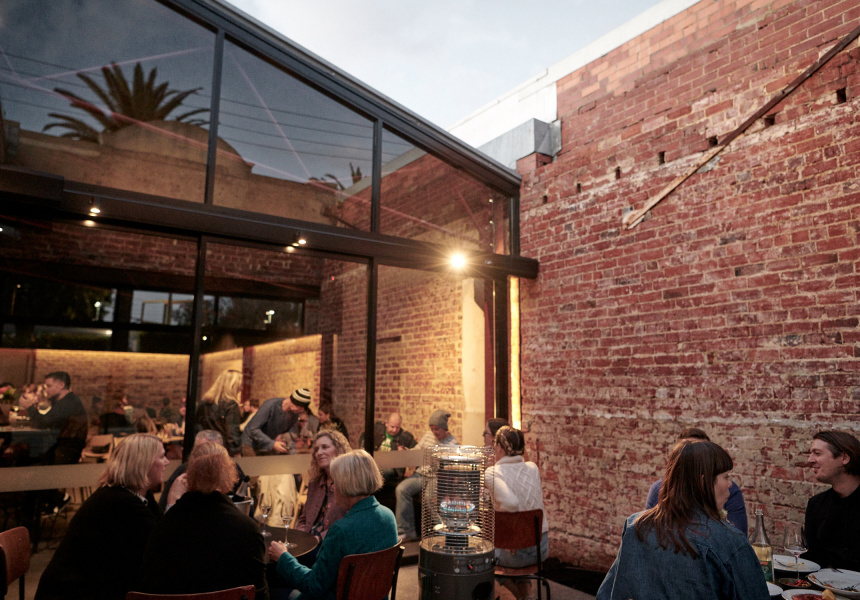 When it comes to places to drink, Perth publicans continue to raise – and redefine – the bar each year. This year was no exception. From start to finish and small to big, these are the watering holes that defined 2019.

Panama Social
Technically, the baby brother to Tiny’s opened at the end of December 2018, but it wasn’t until the new year that most of Perth got its first look at the new occupant of the former Han’s Cafe site in Northbridge. Neotropical good times are the order of the day, and stockpiles of rum, tequila and mezcal – plus a clipped menu of Caribbean-inspired snacks – are on-hand to keep the party going.

Madalena’s
“What a vibe.” It’s a compliment frequently paid to this neighbourhood bar that specialises in deftly handled seafood, small-producer alcohol and, well, vibes. Although the boho-cool aesthetic and address are pure South Freo – the bar is in walking distance of South Beach – Madalena’s is very much in step with its natural-wine brethren around Australia and the world.

King Somm
Part-bottle shop, part-pizzeria, part-neighbourhood hangout and all fun, King Somm is the sort of place every postcode would love to call its own. Until then, we’re just going to have to make our way to Bayswater to enjoy crisp, sparsely topped pizzas and easygoing plates from journeyman chef Ben Atkinson, alongside well-chosen cocktails, wines and beers. Bonus: dogs are welcome too.

Mummucc
Come early. Even on weeknights, competition is fierce for a seat at this 60-person joint in the inner west. It’s easy to see why. Tania Nicolo and Ryan Bookless’s Italianate small bar crackles with a similar energy as Monsterella, the wildly popular pizzeria the couple opened a few doors up. The wine list leans into the Italianate and the small-scale, the handmade pasta rocks, chef Matt McDonald’s snack game is strong, and the vibe is magnetic enough to reconsider a move to Grantham Street.

Le Rebelle
In theory, it’s possible to come to this Highgate wine bar solely to drink, but if you can ignore Liam Atkinson’s inspired new-wave French cooking, you’re a better person than I. Having said that, Sarah Atkinson’s wine and cocktail choices more than stand up on their own merits. Serious or fun, traditional or revolutionary: there’s a drink here for all tastes.

The Royal Hotel
It’s a pub. It’s an art gallery. It’s a secret place to sing karaoke. However you want to describe The Royal Hotel, one thing’s for certain: publican John Parker of The Standard has done a bang-up job rebooting this heritage-listed public house in the CBD. Between its two storeys, the hotel can accommodate 725, with space for 200 on the impressive wraparound balcony on the first floor. Parker has sweated all the details, from the leadlight windows to the drinks list championing small-scale WA brewers and winemakers.

Foxtrot Unicorn
Dimitri Rtshiladze, Tom Kearney and Jessica Arnott have tended bar at some of Perth’s favourite watering holes, so the news that the three have joined forced at the newly opened Foxtrot Unicorn is reason for locals to cheer. Described by Rtshiladze as Seinfeld-esque (“it’s a bar about nothing”), this basement bar hiding in plain sight on St Georges Terrace refuses to be pigeonholed. It promises good times across the board, whether you’re into great cocktails, vintage spirits or big-flavoured jaffles.