A health-focused cafe where vegetarian, vegan and gluten-free dishes are the norm. 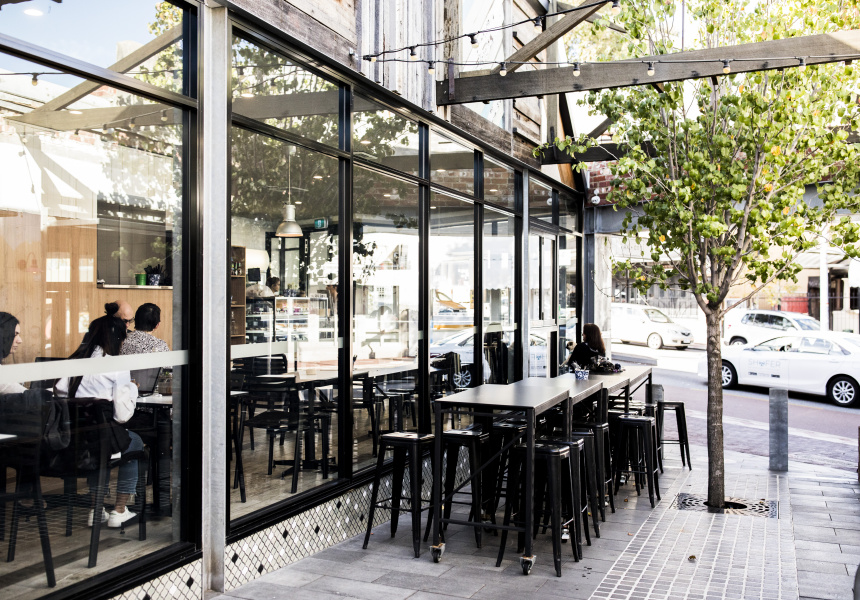 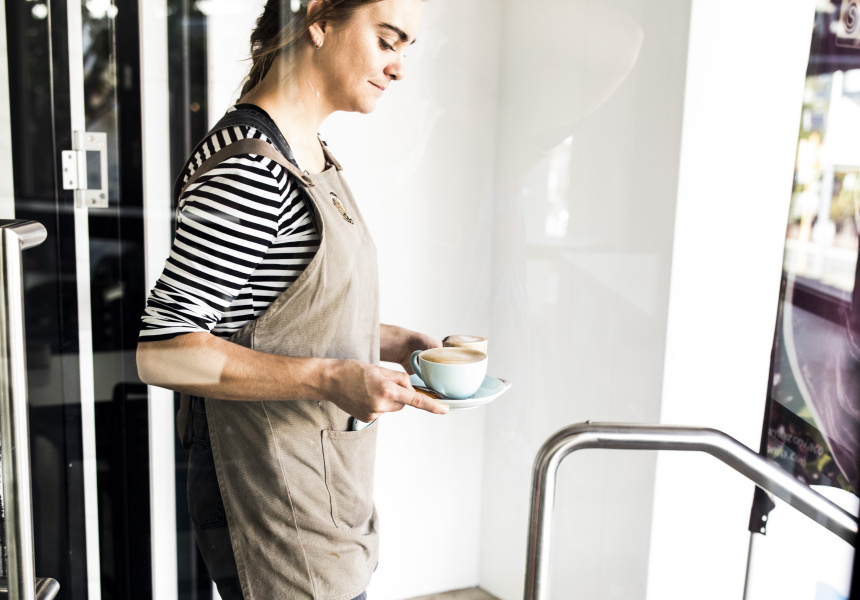 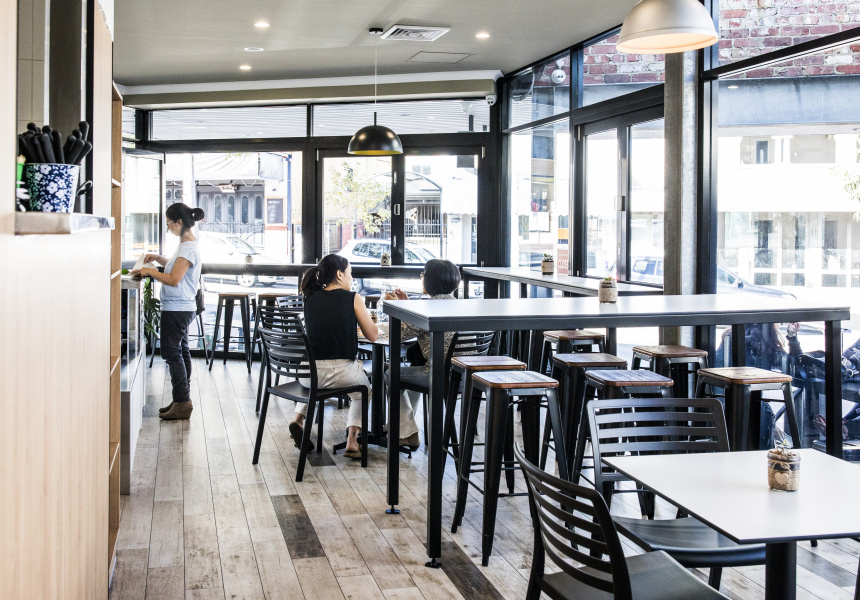 Celine Wong, owner of new Mount Lawley cafe Pax + Co, was inspired to make the move from home cook to commercial kitchen after losing both her mother and father-in-law to brain tumours. Her family’s journey through different therapies included diets that, at the time, seemed radical but are now commonplace. These eating regiments defined the concept of Pax + Co.

“When we wanted to overhaul our diet there was no support, no recipes,” says Wong. “This was 2011, before low-carb cooking took off. We needed to do high-fat, moderate-protein, low-carb. We’d go to nutritionists and they wouldn’t recommend it or even support us.”

Although the menu has a clear focus on healthy alternatives to processed food, there’s still room for the occasional treat. In a stroke of coincidence, Pax + Co occupies the former site of Health Freak cafe.

“We’ve gone through all the crazy diets and put our bodies through the mill,” says Wong. “After having a baby I realised that health-focused and well-balanced is better. The extremes are not good for you.”

The extensive menu runs from bowls to burgers with dishes for children also following the same philosophy. Vegetarian, vegan, gluten-free and dairy-free dishes are the norm rather than the exception. The star of the breakfast menu – and sure to grace many an Instagram feed in coming weeks – is the red velvet pancakes, made with rice flour, beetroot and raspberries. Coffee is supplied by Vic Park roaster Antz Inya Pantz. Babycinos are free.

The cafe meanwhile, is named after Wong’s son Paxton who was born two weeks after her father-in-law passed away.

“He’s our little beacon of hope after all the turmoil and difficulties over that time,” says Wong.

Although the cafe serves breakfast and lunch daily, dinner services will follow once the team settles.