Including an entire floor dedicated to co-working (that's also connected to the cafe and bar). 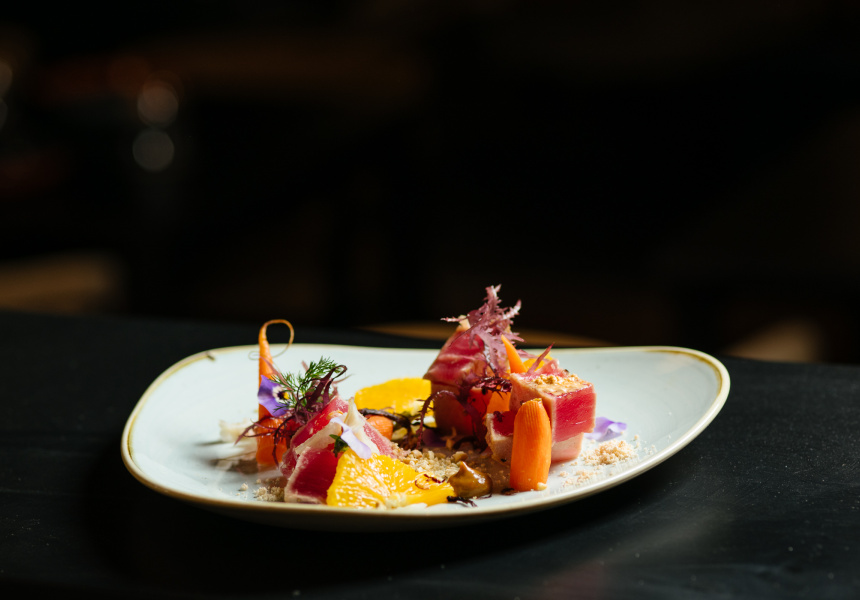 Co-working spaces. Once novel, they’re now an integral part of the employment landscape. While they assume myriad guises – some even pop-up in off-duty bars – one of Perth’s more intriguing co-working spaces can be found inside the city’s newest boutique hotel.

Formerly known as The New Esplanade Hotel, Quay Perth opened in June directly opposite Elizabeth Quay. While this boutique 80-room hotel includes plenty of amenities for in-house guests, the hotel is also targeting locals and non-guests via its cafe; rooftop bar and restaurant; and Level Nine at Quay Perth, an entire floor dedicated to co-working.

To gain access to the full-service 24/7 area, non-guests pay for either an office, boardroom or communal workstation that has sweeping views of Elizabeth Quay and the Swan River.

Level Nine is a combination of private and open spaces with 10 individual offices, window desks, lounge chairs and shared printing and scanning facilities. In the interests of privacy, the space also has two soundproof phone booths.

In confirmation that business and pleasure do mix, Level Nine is also directly linked to the hotel’s public cafe and restaurant. During the day users in the co-working space can have barista-made coffee dropped off. At night, users can order from the rooftop bar’s menu.

Quay Perth is the first Australian hotel from the Louis T Collection, a Singaporean-based hospitality company with holdings throughout southeast Asia and Paris.

“We believe Quay Perth will play an important role in the lifestyle of this exciting city,” says Adam Simkins, managing director of Louis T Collection. “Our intent was to create a hotel with an independent, boutique character that would capture the essence of the city in a new space designed for co-living, co-working and co-playing.”

This article first appeared on Broadsheet on September 11, 2019. Some details may have changed since publication. 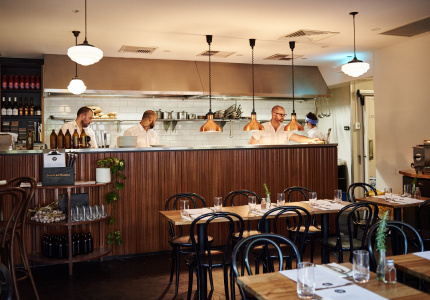