“This is a direct response to seeing some pretty bad food put up at some pretty high prices.” 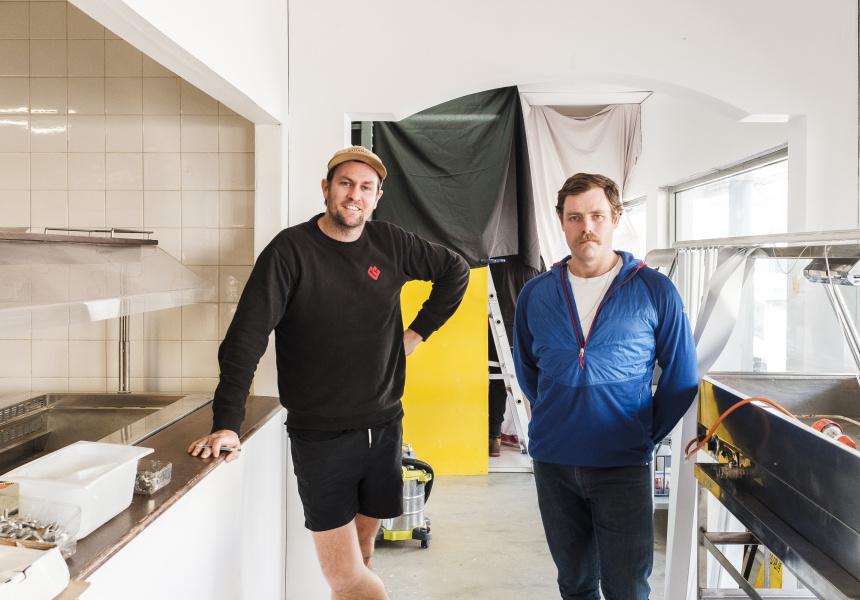 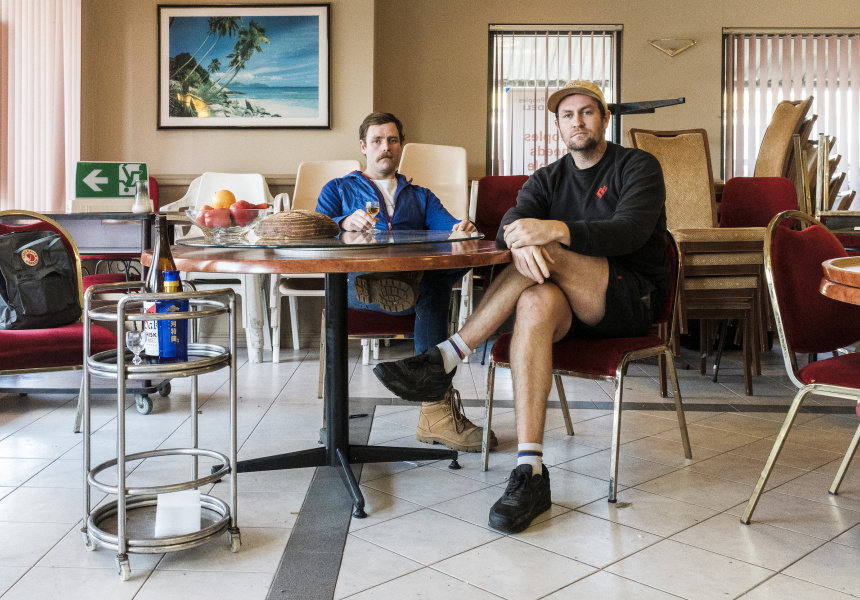 Craig Stewart and Lachlan Bisset have a simple, but also ambitious, goal.

“The whole Do a Dinner company [Stewart and Bisset’s business] exists to shape a world where people eat better,” says Bisset.

So far, the duo seems to be headed in the right direction, at least if the success of fun-approachable concepts such as North Street Store, Little Loaf and Big Loaf are anything to go by. This month, the emerging hospitality operators are bringing their good-food-for-all approach to the city via the opening of Peoples Cafeteria, a 100-seat diner with a strong focus on accessibility and nutrition.

“This is gonna be such an un-cheffy restaurant,” says Bisset. “This is a direct response to seeing some pretty bad food put up at some pretty high prices out there. Peoples Cafeteria is for everyone. It’s going to be simple as fuck and it’s gonna be as cheap and accessible as we can possibly make it.”

The other driver was bringing something different to Northbridge’s dining scene (Bisset: “I live in the area and there’s a lot of great spots to get noodles and you can always go to Tak Chee for chicken rice, but there’s not much home cooking. I don’t know anywhere in Northbridge where you can get a full plate of healthy food for $17.”).

Guests can expect simple, familiar cooking from morning till late: think stews; roasts; rissoles; and salads with fresh and fermented vegetables, grains and pulses. A full selection of Big Loaf breads and baked goods will also be available. Although Peoples Cafeteria isn’t going to be a health-food restaurant per se, plant-based dishes will be a key part of its offering, as will a democratic, unfussy approach.

Peoples Cafeteria is moving into the former Win’s Seafood Restaurant. Literally. The building’s new tenants are leaving the 90s-era space as is, so diners can expect to eat in the company of mocha-coloured walls, pink vertical blinds and lazy-Susan-equipped dining tables. (The tables, though, are deadstock from another restaurant in the complex). Adding to the space’s Sizzler-esque family restaurant charm will be old-school steam tables and salad buffets that will be used to serve the food, and a piano in the dining room. BYO will be free and guests help themselves to their own glassware. Minh Nguyen, a friendly face who should be familiar to long-time North Street Store regulars, has linked back up with Bisset and Stewart to run Peoples Cafeteria. In addition to the dine-in offering there will also be a dedicated takeaway counter.

The opening of Peoples Cafeteria will be another milestone in what is shaping up to be a landmark July for Bisset and Stewart. Earlier this month the duo unveiled the outlet store at Big Loaf, and announced plans to open a venue next year as part of the Victoria House development in Shenton Park.

Peoples Cafeteria (Shop 5, 393 William Street, Perth) is due to open later this month.