There’s no need to run all the way home for a beer. 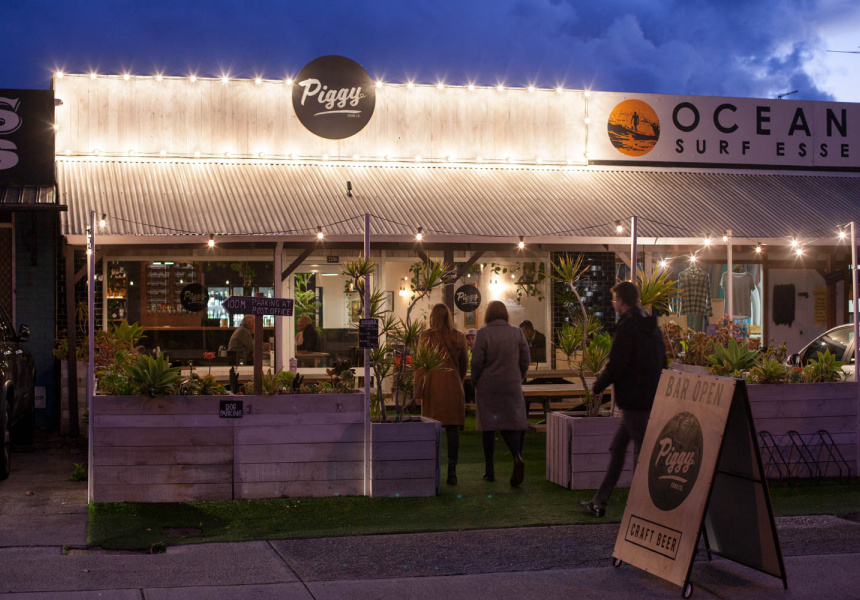 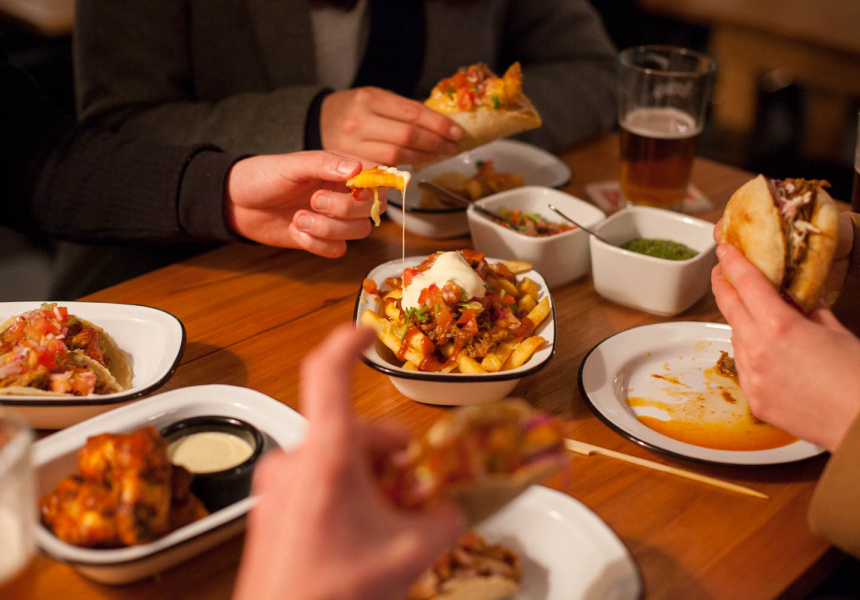 Piggy Food Co was always meant to be a small bar.

After 18 months of operating their North Fremantle restaurant as a BYO, Piggy Food Co owners Max Kordyl and Andrea Young finally got the green light to sell alcohol. A brisk one-month renovation later and guests can now enjoy some of the state’s better Tex-Mex food with something a little stronger than a soft drink.

Much of the action revolves around the bar’s 10 craft beer taps, a selection that covers everything from refreshing saisons and sours to hoppy pale ales and IPAs. Save for two staple beers – the Colonial Draught and Feral Hop Hog – all the taps are constantly being rotated.

“I’ve designated a style to each tap,” says Kordyl, a former employee at Little Creatures and Gage Roads. “We aim to stay local and within Australia so the kegs are as fresh as possible.”

The kegs are supplemented by another 25 beers in the fridge, as well as local wines and spirits.

Piggy Food Co’s front area – already designed as a beer garden with bench seats, festoon lights and raised garden beds – can now be used as intended. Inside, new additions include high tables and bench seats as well as op-shop paintings that locals artists have revived by painting pig characters over the top.

Despite a new booze focus and look, the menu remains a study in Southern Californian flavours. A late-night toasted cheese menu takes effect from 10pm after the kitchen closes.

“We just wanted to create a place where crew can hang, bring their dogs and drink a beer in the sun with a good meal without going broke,” Young says.

“When we first started, everyone told us it was a cursed spot and how it just keeps failing,” Kordyl says. “I said, it doesn't need to be. It can definitely be good.”