“Somewhere you can have a drink and watch the sun set over the port. I think Perth deserves a good little bar on the water.” 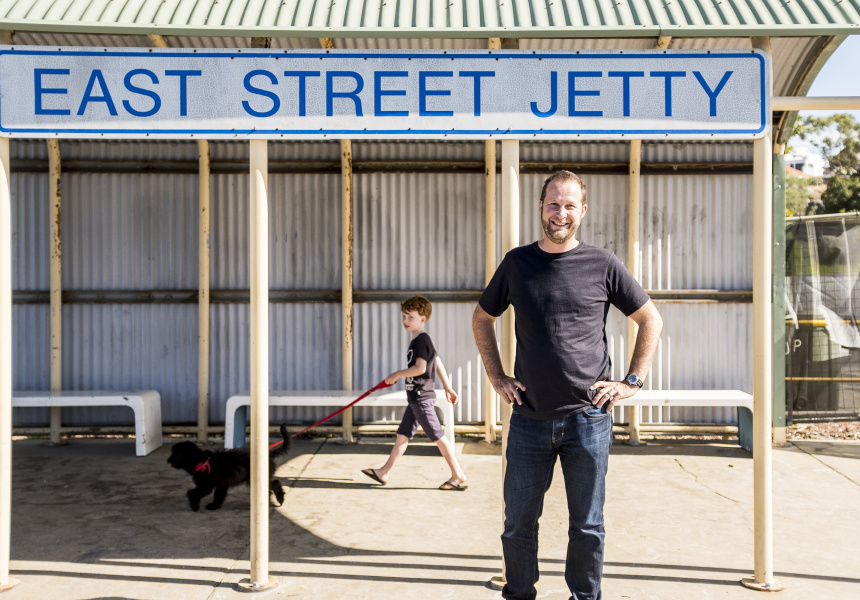 Christmas party river cruises. Day trips to Rottnest Island. Joy rides along the Swan River: the East Street Jetty in East Fremantle has been a starting point for plenty of revelry over the years. And in May the landmark will be a destination in itself when it becomes home to a new waterfront small bar.

The as-yet unnamed East Street Jetty small bar is the latest project from hospitality veteran Miles Hull (Little Creatures and Alex Hotel among many, many other venues), and it’s inspired by Hull’s memories of seaside drinking across the world as well as Western Australia’s major waterway.

“You go to Melbourne and there’s Ponyfish Island, which is that little bar in the bridge [on the Yarra River],” says Hull, “but there’s nowhere here where you can have a sophisticated drink and celebrate the river. For me, the bar is somewhere you can sit by the water, have a drink and watch the sun set over the port. I think Perth deserves a good little bar on the water.”

Built on the jetty, the 120-person bar has views in all directions. Look towards Freo and spy the Old Fremantle traffic bridge and cranes of the port stretching into the sky. Upriver, the new Stirling Highway bridge cuts an imposing figure. Monument Hill – home to artist Marcus Canning’s much-Instagrammed Fremantle Rainbow sea container installation – provides shelter against the winds.

Michael Patroni of Fremantle architects Spaceagency has designed the single-storey, tin-clad space to maximise the site’s north-facing aspect (louvred windows help blur the lines between indoors and out) and industrial aesthetic. Inside, a 10-metre-long bar and small kitchen will form the heart of the venue while outdoor tables and chairs offer al fresco eating and drinking opportunities.

On the topic of food, Hull is taking his cues from the nearby Fremantle Passenger terminal and its history as the entry point to Western Australia for thousands of Mediterranean European immigrants. Expect straight-shooting Italian and Greek small plates plus aperitivos and good wine.

The East Street Jetty small bar is due to open in May. 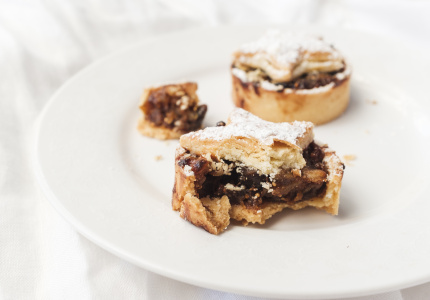