A New Tequila Bar is Opening in the CBD 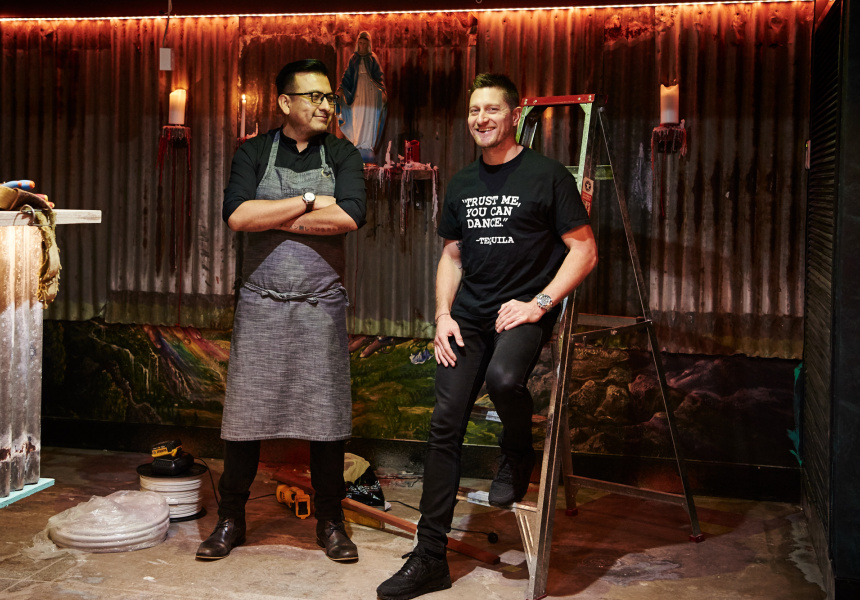 First things first: the name of Andy Freeman’s soon-to-open tequila bar at the old 1907 site? It’s pronounced “cha-ba-YEE-tos” and is Spanish for “little horses”. The name is as much a tip of the hat to the giant black stallion that used to greet guests at the restaurant as it is a statement of intent about what Caballitos stands for.

“It’s going to be a very accessible place,” says Freeman. “It’s genuinely a place you’re going to come to and dance to Bruce Springsteen and George Benson, drink some great drinks and have a good time.”

Yet for all of this talk of horsing around, the publican’s newest venture on Queen Street – Freeman also owns The Flour Factory – has plenty of substance to go with its good-times Mexican style. The basement bar will house 200 tequilas, mezcals and other Mexican spirits as well as serve its own lager. Jamie Passmore, experienced drinks-slinger and manager of Freeman’s American whisky stronghold, Varnish on King, will be moving to Caballitos and overseeing its cocktail and beverage offerings.

The food, meanwhile, falls on the shoulders of Danny Sanchez, executive chef across Freeman’s suite of venues. As those that follow Sanchez on Instagram will attest, our man has a thing for painterly, almost-too-pretty-to-eat plates, but for Caballitos he’s keeping things simple: think good guacamole, quesadillas and tacos made using house-made tortillas, all cooked to order in the bar.

“It’s basically going to be a taqueria but with Flour Factory standards,” says the Peruvian-born chef. “It’s all simple stuff you’d find in Mexico. While living in Mexico for six months, I learned a lot about the cuisine and how flavourful it can be. I really identify with Mexican cuisine and enjoy cooking it.”

While Caballitos is taking over the former 1907 basement, the ground-floor restaurant is being run as a function space. 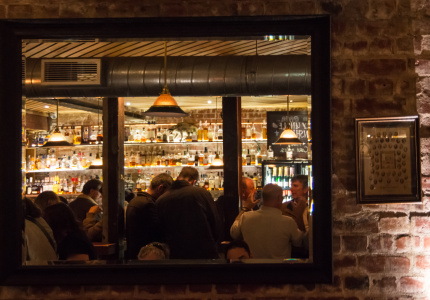