WA is the first state to introduce this alcohol crackdown. 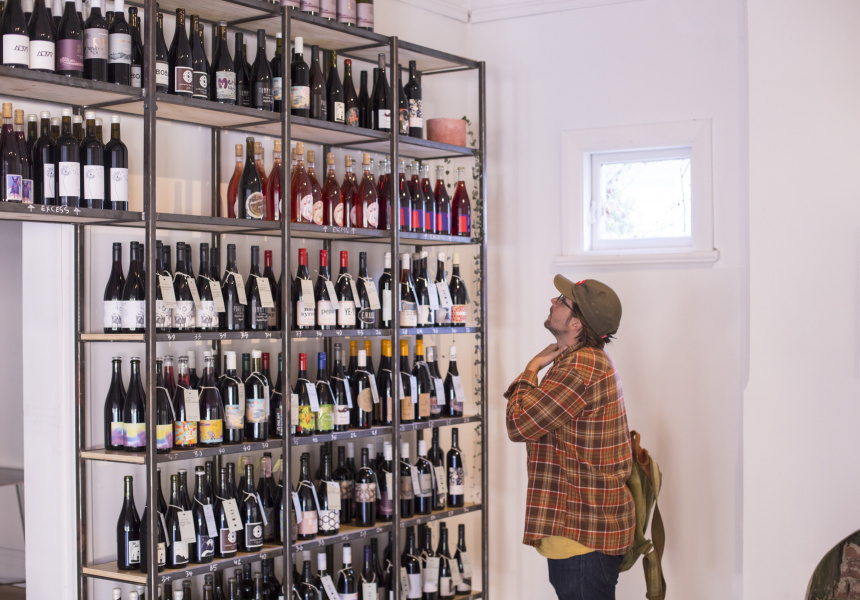 “What do I think about the new what regulations?”

That was the reaction of Wise Child Wine Store co-owner James Whineray when asked about his thoughts on the new takeaway-alcohol restrictions. (It was probably less than ideal that he was live on air for an ABC radio interview).

At 10 o’clock this morning, the WA government announced new daily limits to the amount of takeaway alcohol West Australians could buy from bottle shops. Effective immediately, customers are only able to buy one carton of beer, cider or pre-mixed spirits; three bottles of wine; one litre of spirits; and one litre of fortified wine. Customers may combine any two categories during the one purchase – one carton of beer and three bottles of wine, say – but not a combination of two of the same product class.

The amendment will initially be introduced for a two-week period and may be extended or altered at any time.

“These restrictions are not intended to stop people from having a responsible drink,” said Premier Mark McGowan in a media statement. “They are relatively minor, sensible measures that will help ensure our state is in a strong position to respond to Covid-19. Alcohol-related issues take up an enormous amount of resources in our health system. These are resources we simply cannot afford to spare during the Covid-19 situation.”

As Whineray’s reaction suggests, at the time this story was published, bottle shops hadn’t been told of the news. A spokesperson from the premier’s office said the government would be working with national bodies like the Australian Hotels Association and the Liquor Stores Association of WA to inform members. While Whinerary and Wise Child co-owner Lucy Byrnes appreciate the need to preserve medical resources during the coronavirus pandemic, they’re also worried about the impact this decision will have on their small business.

“Those big places do in an hour what we do in a year,” says Whineray. “The ruling doesn’t really seem quite applicable to us.”

Since forcing to pivot to takeaway only, selling sixpacks has been a vital source of cash flow for Wise Child. Since the announcement, Whineray and Byrnes have started uploading three-packs to the website to comply with new regulations.

“We’ll be doing a lot more deliveries for a lot less money,” says Whineray (the profit on selling three bottles of wine at a time is a lot smaller than on a sixpack). “We’re not sure if it’s going to add up. But I can’t complain. We’re still trading and a lot of my mates who had bars have had to close up.”

Wines of While owner Sam Winfield, a former medical professional turned small-wine-bar operator, also appreciates the need to protect the health system. While he respects the government’s need to make difficult decisions under challenging circumstances, he wonders if there might be scope to protect boutique operators.

“I totally get that we need to preserve hospital resources by not overloading with other avoidable problems, but I don’t think this decision is nuanced enough to protect small, independent liquor stores who, in all probability, won’t be in the sights of people who might choose to drink excessively during this period,” he says. “If people want to drink in excess, they’ll go out more often to purchase alcohol, increasing their potential exposure and reducing the efficacy of social distancing.”

WA is the first state to announce restrictions on takeaway-alcohol sales. The decision was made in conjunction with the WA commissioner of police and was passed as part of the declared state of emergency.