A New Neighbourhood Small Bar Is Coming to Doubleview

Split across two levels, the bar will feature private rooms, a sunken courtyard, an outdoor fireplace and a strong focus on beer. 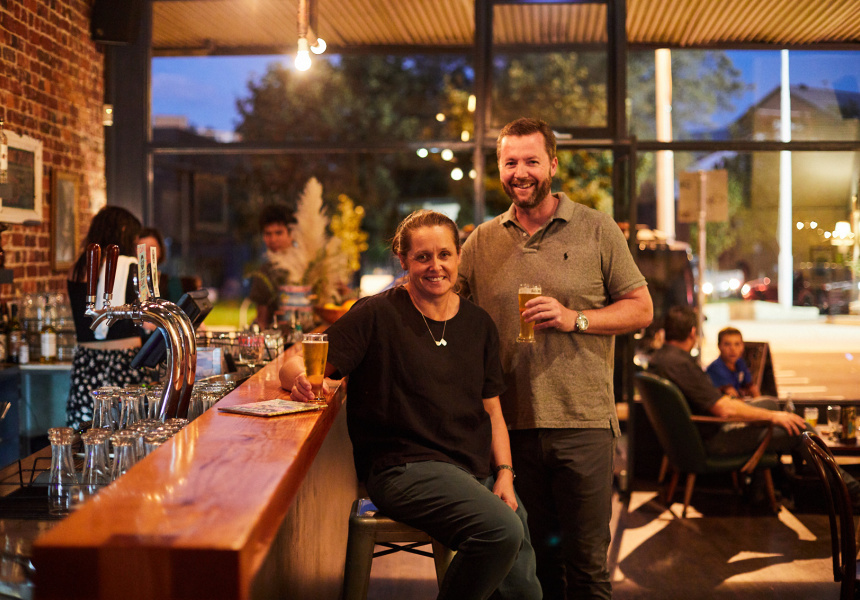 When word got out that Blumann and Fleming (Mrs Brown, Mechanics Institute, Propeller, Flipside) had applied to open a small bar at the original Chinta site in Doubleview, locals mobilised and drummed up support for the application via letterbox drops and general community rallying. The grassroots campaign worked and the couple’s new project got the green light.

Due to open in December, St Brigid takes the winning formula of Blumann and Fleming’s much loved North Freo small bar, Mrs Brown, and reimagines it for the north-of-the-river set.

“It’s not about a big, brash, bold night out,” says Blumann. “We want it to be that neighbourhood meeting place where you can catch up with mates out for a drink. There’s going to be a relaxed, good fun vibe. You’ll bump into people you know. You’ll have a good time. You’ll feel part of your hood.”

The two-storey, 120-person bar will be made up of different rooms. Like Mrs Brown it’ll have an outdoor fireplace, housed in the backyard’s sunken courtyard. Although the bar was originally named for St Brigid Terrace, which the site backs onto, the Irish saint famed for turning bathwater into beer also informs the bar’s drinks focus. St Brigid’s six taps are set to host a revolving selection of local and imported craft beers. A similar freedom will inform the wine program, while comfort will be the keyword guiding the menu.

Long-term Bread & Circuses collaborator Patrick Miller of Finespun Architecture – who’s behind all of Blumann and Fleming’s venues – has been brought on to design the space.

St Brigid is at 257 Scarborough Beach Road, Doubleview and is slated to open in December. 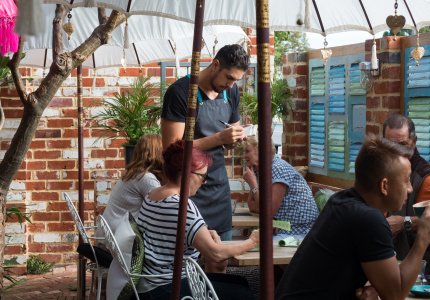 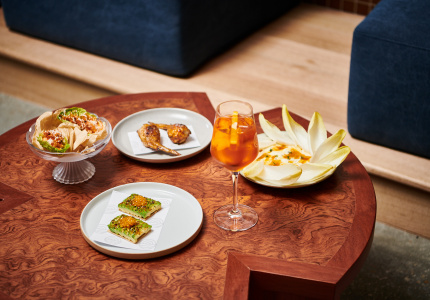