A New Neighbourhood Bar and Eatery, Skol, Is Coming to Scarborough 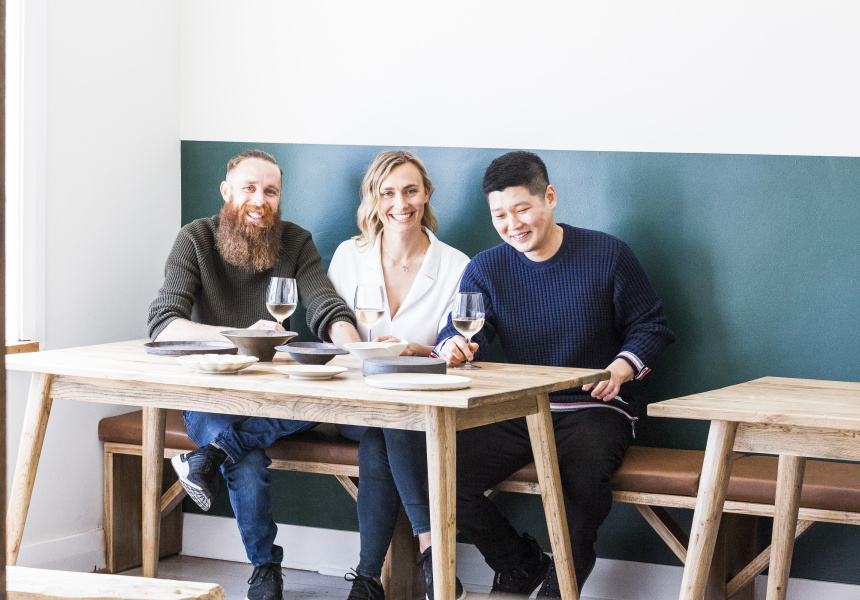 Mani Vogt and fiancé Ben Noble were meant to be in Bali for their wedding this month. With Covid putting a stop to that, they’re opening a venue in Scarborough instead. “Maybe I’ll wear my wedding dress to the opening,” jokes Vogt.

With the wedding on hold, the pair has dived into work, joining forces with Drift Kitchen’s Ryan Croll to open Skol (a Scandinavian word for “cheers” or “good health”), a neighbourhood bar and eatery that will sit behind the Scarborough breakfast joint.

“I came up with the name, as I wanted something that celebrates life, health and good friends. Skol is cheers to good health, family and friends, and that’s what we’re all about,” says Vogt, who was born in Germany and raised in Slovakia.

The duo, who met while working at Hamptons in City Beach, have wanted to open their own venue for years. They’ve worked at hospitality venues overseas, and locally at Doric Street, Laneway Lounge and Ku De Ta.

“We came close to signing a lease in Mount Hawthorn just before Covid. Actually it was the day before Perth went into lockdown,” says Noble. “By chance we came [to Drift Kitchen] for coffee one day and started chatting to Ryan and discovered that our visions were aligned, and then about a week later we had started construction.”

Skol is located in an old heritage-style house on the corner of Calais Road and Ewen Street, in the space behind Drift Kitchen. Inside, there’s an intimate bar, and outside, an open dining area (there are also plans for a kids’ corner in future).

The drinks list will hone in on natural wines and local beers, including a collaboration with Busselton’s Rocky Ridge Brewing Company. The cocktails will focus on native ingredients, with a subtly Scandinavian influence.

“We’re not going to be serving pickled herring or anything, just a few elements into the drinks like dill and lingonberries,” says Noble.

The pair has enlisted chef James Park – who recently returned to Perth from Seoul, where he was working at the Michelin-starred fine diner Alla Prima – to head up the kitchen. (Before that stint abroad, he was owner-chef at Korean-influenced cafe Doric Street, where he met Vogt.)

Park’s tapas-style menu, which he describes as Korean and Japanese inspired with a French-Italian twist, will be constantly evolving. “We’re doing something fresh, different and healthy,” he says.

From 12pm the bar will serve small dishes and charcuterie plates with cuts from Adrian’s Continental Smallgoods. Full dinner service will begin at 4pm.

Skol is due to open at 16a Calais Road, Scarborough in late October. 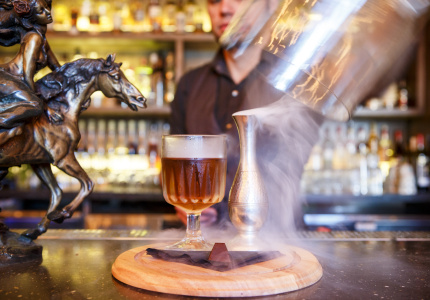 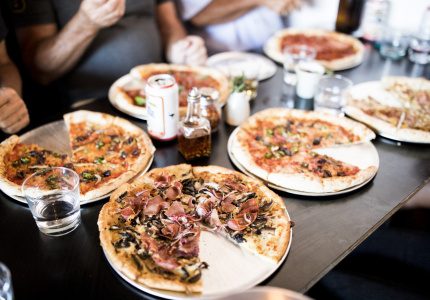 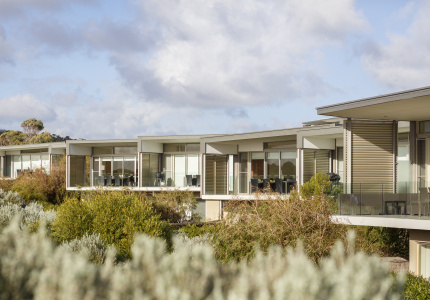