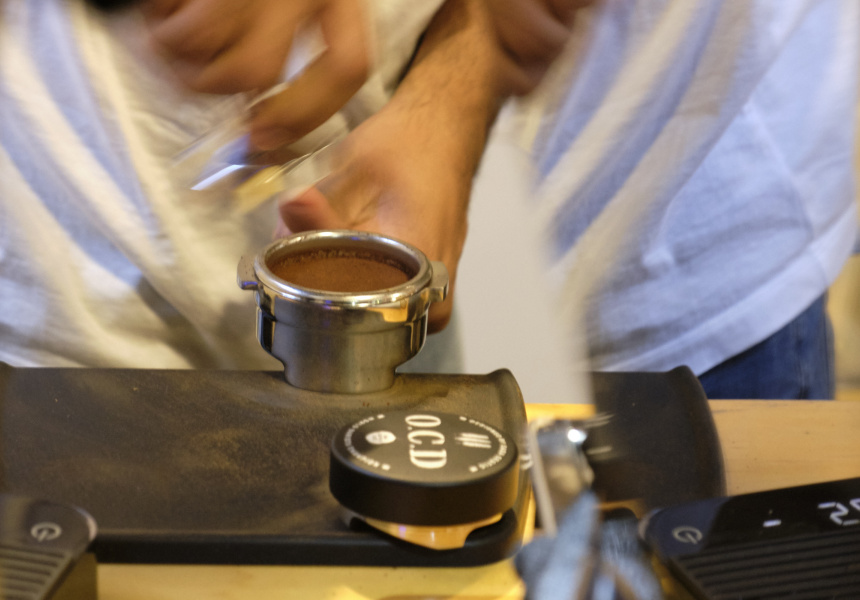 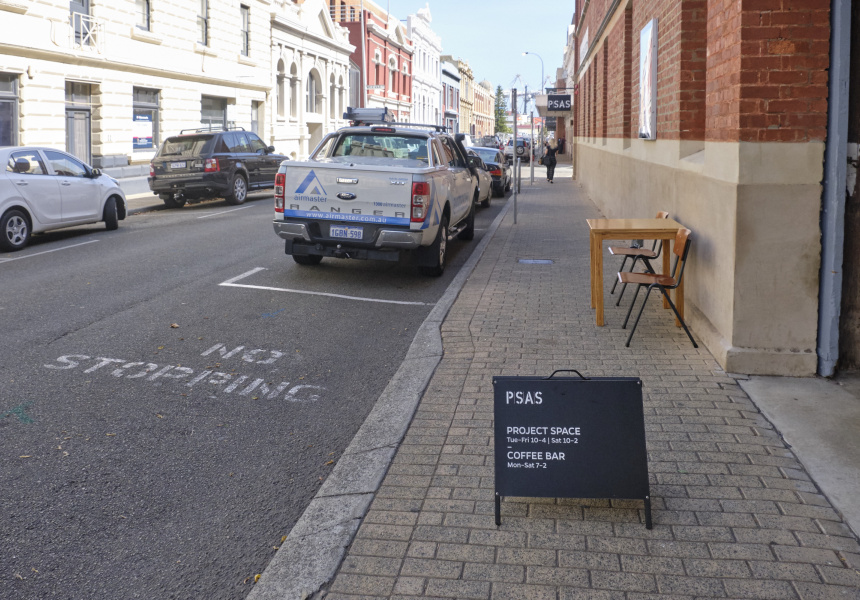 Mauricio Velasquez may be one of the lowest-profile characters in the WA coffee community, but he’s one of its most passionate. In 2007 he started working for Asprounion, a cooperative of farmers and coffee producers based out of the town of La Union in southern Colombia. Where most coffee beans are sold through brokers, Asprounion sells directly to coffee roasters. It’s an example of direct trade, the aim being to return maximum profits to farmers.

Velasquez, Asprounion’s Asia Pacific business development manager, has now opened a cafe in Fremantle’s PS Art Space, which is home to 36 art studios and a space for “contemporary culture and experimentation”. Micro Lote Coffee is a personal venture for Velasquez and his way of showcasing the roasters that have supported the cause.

“The roasters that we deal with are ethical and really care about quality,” he says. “They don’t ask for the price. They know that we as a community are doing everything. We cut out every middle man and there is no other way they can get this quality coffee at that price.”

The modus operandi of the new cafe is clear and unwavering: brew great coffee. If you’re hungry, there are a few sweet biscuits on offer, but don’t expect poached eggs on toast. You can, though, have your coffee any way you like. White, espresso, V60 or Chemex? No problem.

“La Jacoba is a very versatile coffee: Whatever we want to do, we can get it right,” says Velasquez. “Roasters have developed their own profiles, their own personal touch, which means it is the same bean but they all taste different. We really want to take the time to make a nice cup of coffee.”

“Last year, Australia was the main country where we sold our coffee,” he says. “All the rest of our coffee has to be sold inside Colombia for almost nothing. Last year, we sold 9.7 per cent of our crop in Perth, which represented 56 per cent of Asprounion’s revenue. Now this is an example of what ethical means.”

This article first appeared on Broadsheet on March 6, 2019. Menu items may have changed since publication. 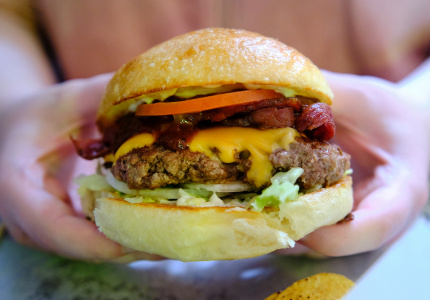