Don’t be late – the bar will only serve a limited number of burgers. 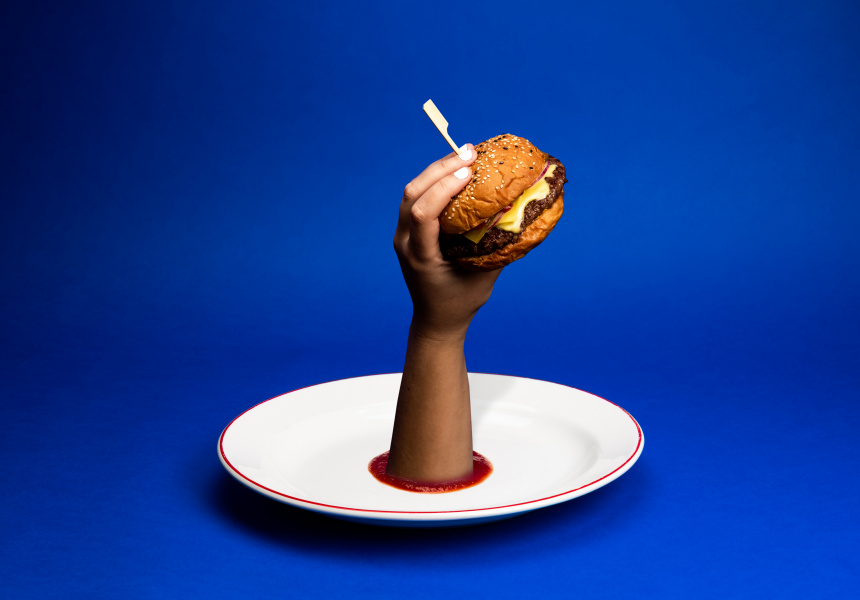 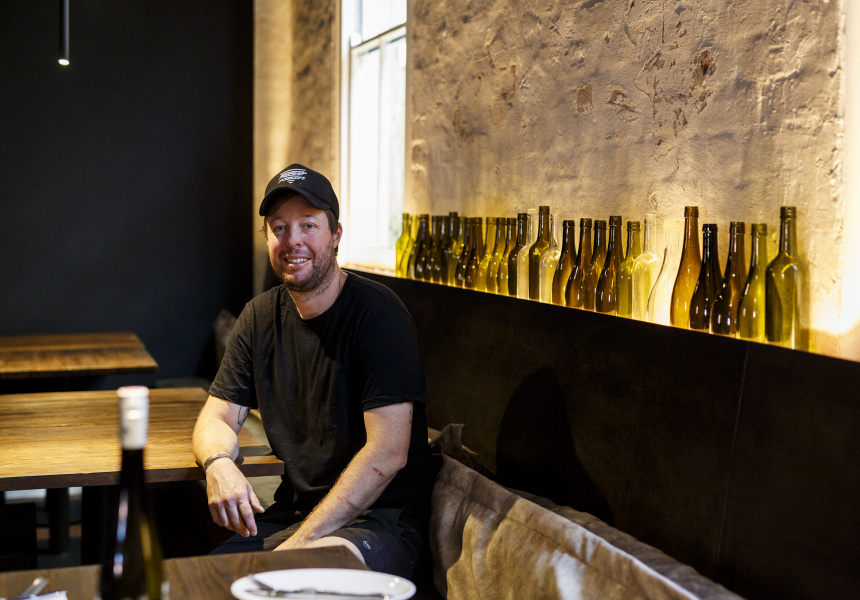 While Meat Candy was best known for serving what was arguably Perth’s best fried chicken, its burgers also had a fearsome reputation. There were certainly more than a few tears shed when they disappeared from the menu.

But in an appropriately timed resurrection, Meat Candy supremo Ben Atkinson, now firmly entrenched in Bayswater bar King Somm and its in-house pizzeria Jane Dough, is bringing the burgers back this Thursday night.

“It’s something we’re trying out for the long weekend,” he says. “We’re doing the cheeseburger and bacon deluxe. If it goes down well and people want it, I’ll probably do it on a regular basis.”

Atkinson suggests the burgers – just one of his new menu ideas – may make an appearance every second Friday.

“We want to make it a bit more of a bar vibe on Friday nights,” he says. “We’ve found it’s a lot more people drinking and standing around. Wednesday and Thursday are a bit more restaurant-y. Because we’re a local place we want to mix things up and see what works.”

So, the obvious question: will Atkinson’s famous fried chicken make an appearance at King Somm any time soon?

“Maybe in the future, yeah. I think something will happen,” he says. (Cue plenty of cheers from Perth diners.) “We’re looking at a few different options to keep things interesting and fun.”

King Somm has extended its trading license for this Thursday night till 12am. Only 80 burgers will be available, so arriving sooner rather than later is advised.