Le Vietnam Is Opening a Licensed Cafe at Yagan Square 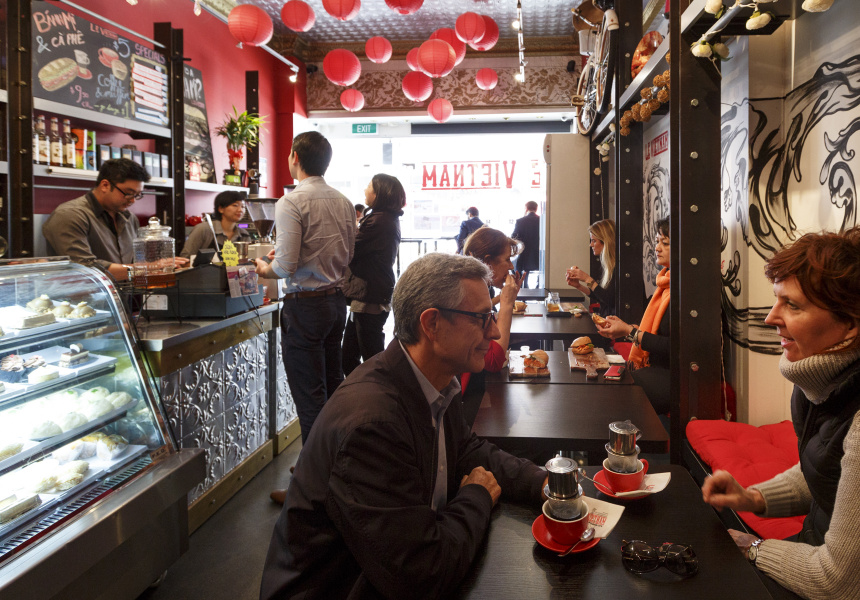 What did you do over the Christmas holidays? Go down south? Head to the beach? Watch plenty of sport? For DJ and Emily Lee, the owners of Vietnamese cafe Le Vietnam, the long break was spent travelling through Vietnam and consuming copious amounts of banh mi, the country’s famous French-inspired sandwich.

Seven months after returning from their tour de force-feeding – in six weeks, the couple smashed 44 banh mis in various styles – the Lees are now ready to show Perth what they did last summer. Enter Le Vietnam BnB, their soon-to-open outlet at Yagan Square.

Whereas Le Vietnam’s original Barrack Street address serves a broad range of classic and new-style banh mis, the Lees’ 25-seat Yagan Square outlet will take its cues from Hoi An, a port city on Vietnam’s central coast with a stronger Chinese influence in comparison to the French-colonised north. Visually this Sino influence is reflected in the yellow walls, blue doors and lanterns of Le Vietnam BnB’s fit-out. Taste-wise, this regional focus translates to sandwiches made with grilled meats instead of the cold-cuts typically used in the majority of Perth banh mis.

“We knew that different regions had different rules, but this trip really opened my eyes,” says DJ. “When you dig deep into the history of banh mi, there’s so much more to it. It’s more than just cold cuts and pates.” And the meats for each sandwich are grilled to order. “We’ll never ever pre-make a banh mi,” says DJ. “That’s something we’ve been big on from the start.”

In comparison to the 20-item menu at Barrack Street, Le Vietnam BnB will start out serving 10 banh mis. Among the sandwiches they’ll be serving will be “The Bourdain”, a serious jaw-tester starring grilled pork and chicken and an egg based on the sandwich the late television personality ate at Hoi An’s Banh Mi Phuong.

Another point of difference between Yagan Square and Barrack Street: Le Vietnam’s newest opening is also licensed. Initially guests will be able to chase down their banh mi with bottled Saigon and Hanoi beer with – fingers crossed – tap beers to follow. Le Vietnam’s popular pate so pastries and vegan baos will also be available. 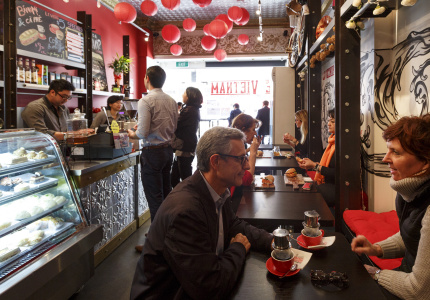