A Late-Night Japanese Whisky Bar is Coming to Hibernian Place

Three Perth hospitality pros are joining forces for the project. 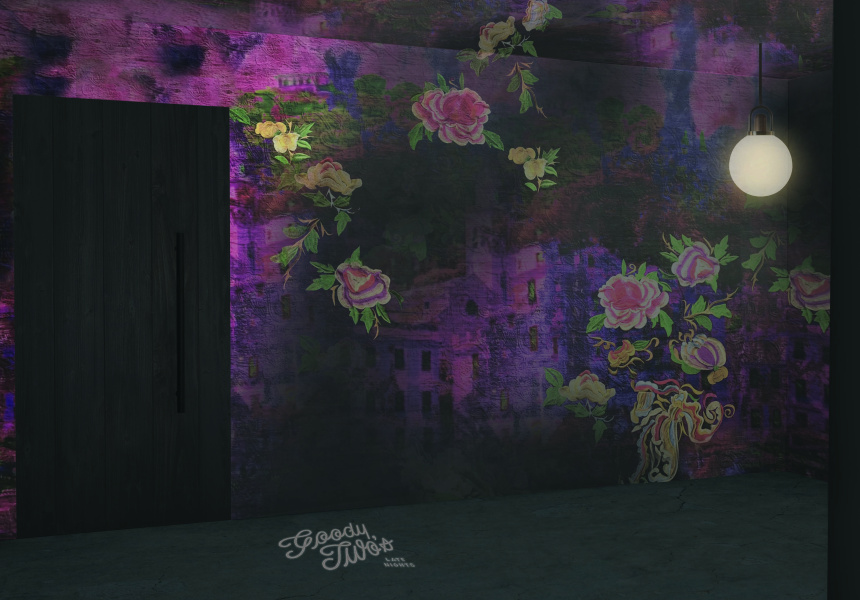 Artist's impression of the entry at Goody Two's. 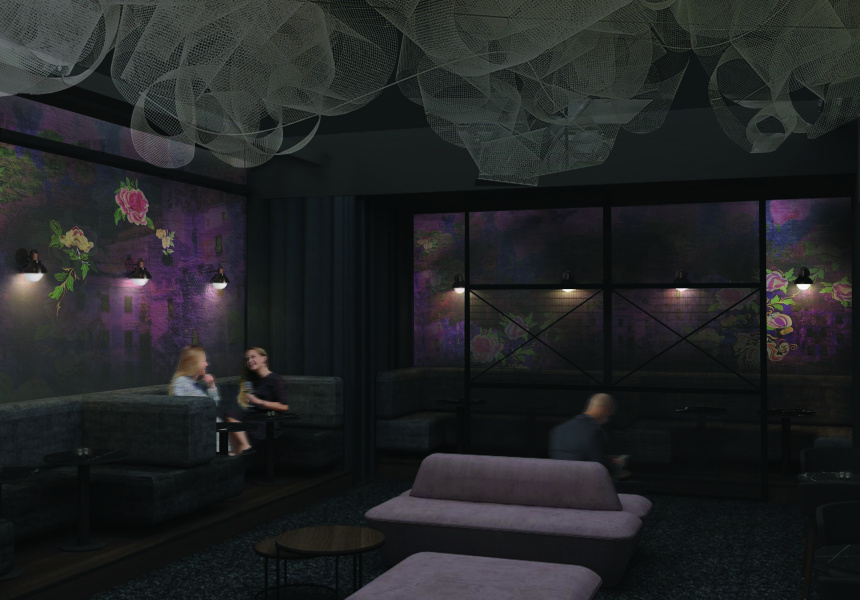 Eamon Sullivan has the Japanese characters for “good fortune” tattooed on his left wrist. It’s both a nod to his love of Japanese culture (he studied the language in high school) and an encouraging symbol for his newest venture.

Located underneath Freeman’s Moroccan-inspired restaurant and bar, Hadiqa, Goody Two’s will be a 200-person-capacity bar offering guests music, late-night trading (the bar will open until 3am on Fridays and Saturdays) and food and drinking inspired by Japan and overseen by Bridger. And yes, before you say anything, Sullivan knows exactly what you’re thinking.

“Three white guys trying to do traditional Japanese doesn’t really fly,” he says. “We’ve all had experiences in Japan and seen things and want to do our interpretation of kick-arse Japanese flavours that feel appropriate for Australia. We’re not pretending to be authentic. Unless you’re sitting there at the yakitori bar in front of the guy doing skewers, it’s not going to be the same.”

For Freeman, working with Sullivan and Bridger is something he’s wanted to do for a while, as is being able to indulge his love of Japanese whisky (Varnish on King, his bar on King Street, is a celebration of American whiskey culture).

“Working on the project, their [Sullivan and Bridger’s] passion for food and fun excited me,” says Freeman. “Both the boys love Japanese food and culture and it just made sense. Add DJs and live entertainment and it’s going to be one hell of a joint.”

Although Sullivan is remaining tight-lipped about the menu, he says it will draw inspiration from izakaya comfort and late-night Japanese dining. The initial whisky selection will feature more than 100 bottles of Japanese whisky with most of the bottles being sourced directly from Japan. Milieu Creative, the firm behind the look of Hadiqa, has been tasked with designing the moody, sophisticated space that will include a private 60-person room.

Goody Two’s opens at Hibernian Place at the end of October.