The majority of the kitchen team left the precinct after Saturday's lunch service. 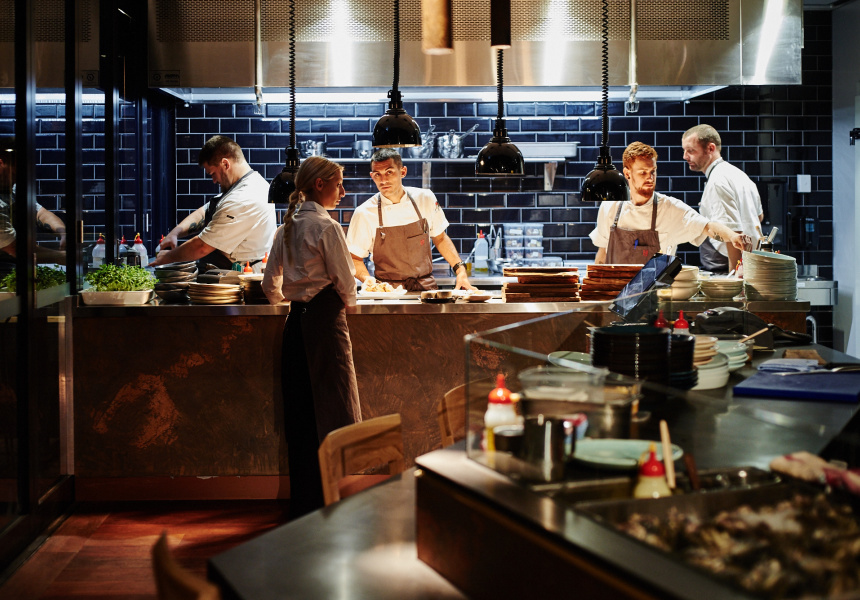 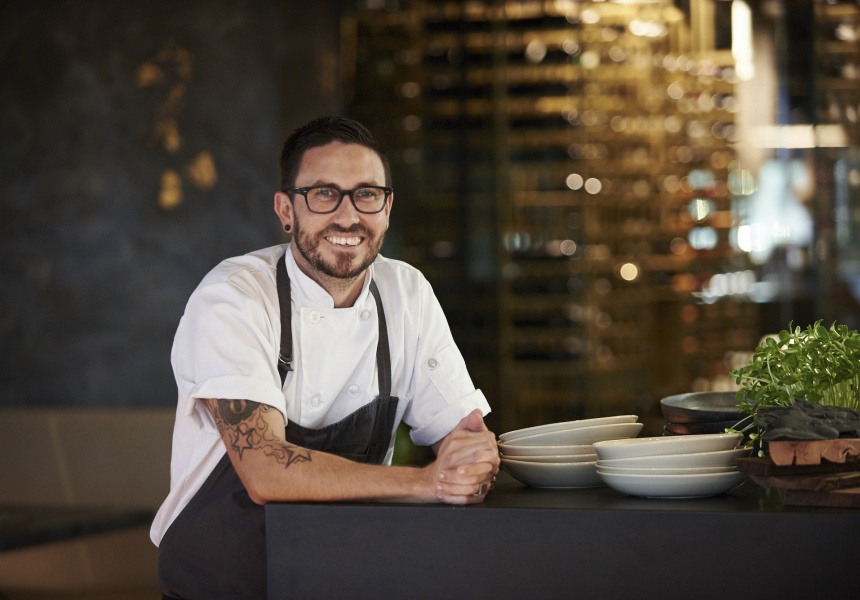 A significant portion of the Ku De Ta kitchen team walked out of the waterside precinct on Saturday afternoon after administrators were appointed earlier in the week to run the business.

“Today was one of the hardest decisions I have ever had to make as [a] chef,” wrote Atkinson on the social media platform.

“It dose [sic] not sit well with me but we have to [do] what is right, we as a kitchen team have decided to walk away. Together with power in numbers, we have decided that the only option is to show the company who have decided not to pay its staff and suppliers are not getting away with taking advantage of us. I would like to thank all of our supporters and suppliers and most of all all the loyal staff. You guys have been an inspiration.”

Of the 27 kitchen staff that attended a staff meeting yesterday, 25 voted to leave the restaurant, Atkinson told Broadsheet. Other Ku De Ta staff members confirmed the staff walkout. It is not clear if all 25 staff members have left the venue permanently.

Speaking to Broadsheet, Atkinson says the chefs made the decision to leave after months-long – and unsuccessful – negotiations between Ku De Ta owners Gary Neale and Steven Palmer over ownership of the venue. Administrators KPMG were appointed to settle the matter. Although staff have been paid to date, Atkinson says concerns over entitlements for the current pay cycle and money owing to suppliers were other major factors behind the exodus.

“We’ve gone above and beyond but this company wanted to play who wants to be big dog instead of looking after the team,” Atkinson said.

When Broadsheet called the restaurant on Saturday evening, Ku De Ta was still trading and serving pizzas to guests.

Broadsheet has reached out to Ku De Ta for comment but did not hear back before publication.