The Hummus Club head chef on working with Yotam Ottolenghi, her recent travels in Turkey and Lebanon, and the importance of rolling up your sleeves and doing the work. 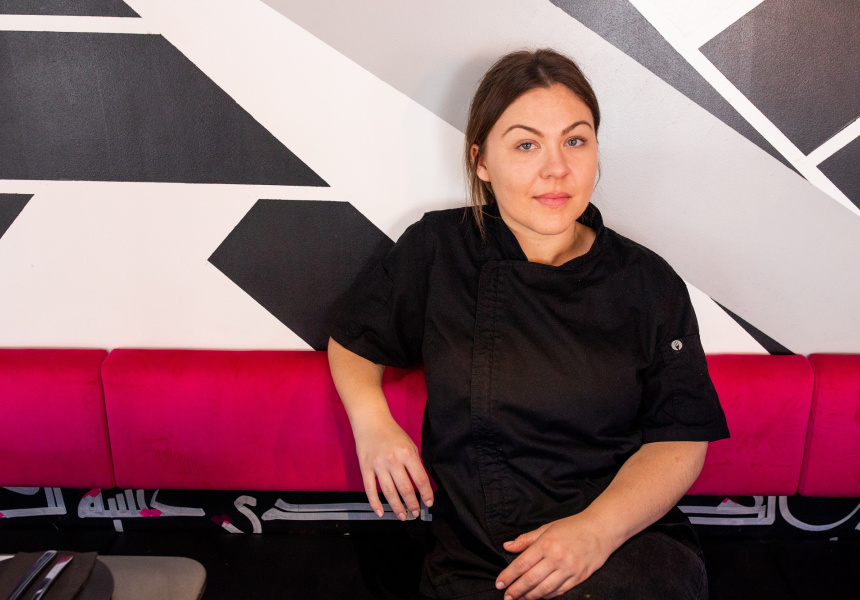 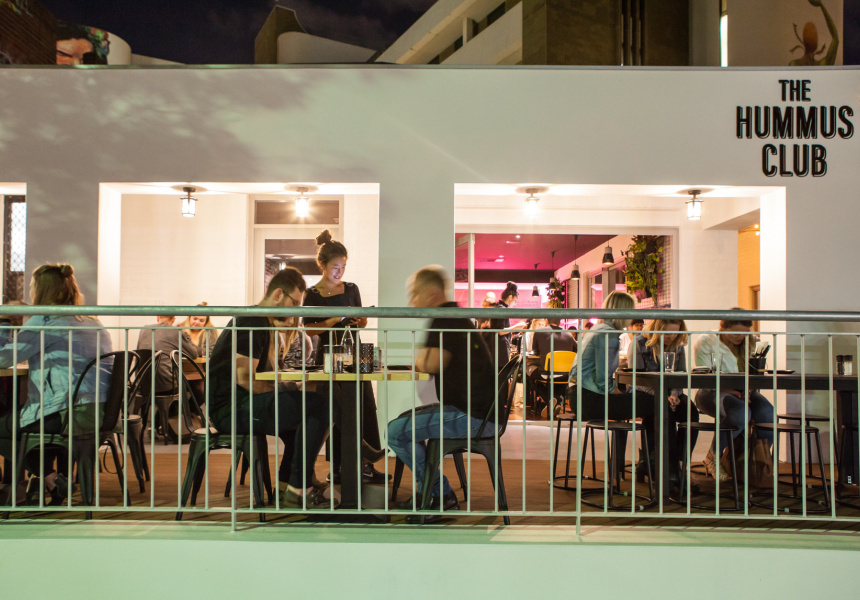 “Oh wow, I wonder if they have a job there?”

The year: 2016. The scene: the London neighbourhood of Islington, home to Yotam Ottolenghi’s flagship restaurant. The wishful thinker: Emily Heron, a chef who had recently relocated to the English capital from Perth to further her career.

Of course, Heron knocked on Ottolenghi’s door, and the high-profile Israeli chef invited her in for a trial. It went well, and she entered the kitchen as a junior sous before working her way into the position of recipe developer in the Ottolenghi test kitchen – a new role that was created specifically for her. After three years creating new dishes for venues within the group and working closely with the group’s executive chef Sami Tamimi (the rest of the test-kitchen chefs were primarily concerned with testing recipes for Ottolenghi’s cookbooks and Guardian recipe column), Heron returned to Perth early last year and took on the role of head chef at The Hummus Club, Kait Eterovic and Ziad Zammar’s modern Middle Eastern diner. Not a bad sequence of events for a chef who started cooking primarily to support herself while studying journalism.

“For some reason Middle Eastern foods stuck with me,” says Heron, who cut her teeth working at raw and vegan restaurants in the early 2010s. “It wasn’t just about the flavours, but that big sharing culture as well. You cook a lot of things, you present them to people, they love it as well as each other’s company. Everyone sits down, eats and talks for hours.”

While Heron’s time in London with Ottolenghi was incredibly formative (“it taught me to be very patient with creating dishes,” she says), her time under Eterovic and Zammar has also influenced her approach to cooking. Last year, Heron and Eterovic spent three weeks travelling around the Middle East, eating and exploring. For those who weren’t tracking the duo’s travels via social media, their journey started with five days in Turkey (“Istanbul is like the gateway to the Middle East”) before moving to Lebanon. Among the things they experienced: tasting fresh goat’s cheese made according to ancient recipes, bustling markets and plenty of grilled meat.

“Tripoli [in Lebanon] was like a whole other world, but it was good to see that everything I’ve learned over the past six years was real,” says Heron. “Seeing the culture and where things came from was really special.”

The current Hummus Club menu is dotted with edible souvenirs from this road trip, albeit reimagined through a modern Australian lens. The chermoula-spiced spatchcock, for instance, is an elegant remix of Lebanese shish tawook (grilled chicken kebab). The spatchcock is served on flatbread – all the better for soaking up the bird’s juices – along with toum (garlic paste) and pickles. Then there’s Heron’s summery take on loubieh (green beans braised slowly in olive oil and ramped up with garlic and onion) – she grills the beans instead and finishes them with fried onion and confit garlic. Neither dish is exactly traditional, true, but both are fine advertisements for both Heron and the restaurant’s forward-thinking approach.

“From the start, Kait and Ziad have always said that when you cook, you have to have that knowledge and that process,” says Heron. “Otherwise, you’re just putting food on a plate.” 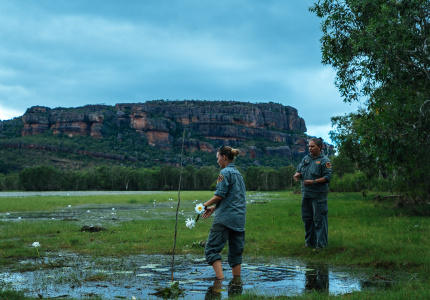