But act fast: this luxe chocolate birthday cake is only on the menu for a month. 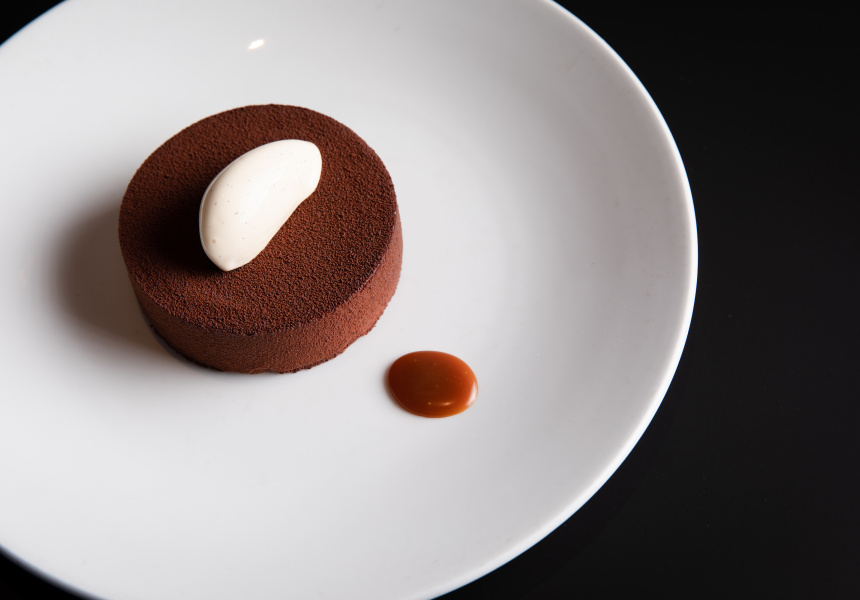 To be fair, this particular cake was made to mark 10 years since Rockpool Bar & Grill Perth opened at the casino. And because there are some fairly high-calibre chefs employed in the Rockpool kitchen, this cake is going to be in a different weight class than, say, an Australian Women’s Weekly train cake. (Having said that, I reckon Rockpool chefs immortalising the pool area of nearby Crown Towers as the ultimate AWW-style swimming pool cake would be all-time). The restaurant’s head pastry chef Brendan Owens fits the “high-calibre” description – his previous gigs include head pastry chef at Melbourne’s Vue de Monde plus multiple stages with Janice Wong at 2am: Dessertbar in Singapore, and he was part of the first generation of cooks to pass through Restaurant Amusé here in Perth – as does the cake he’s brought to the Rockpool birthday party.

The cake – or to use its full name, the “Valrhona Jivara Milk Chocolate & Salted Caramel Gateaux With Nohory Vanilla Bean Ice-Cream” – is made up of a lot of elements, including Valrhona cocoa products. It wouldn’t look out of place in a Masterchef finals week challenge. I won’t go through them all, but basically, it’s a combination of some (very good) mud cake atop a (very good) wafer of praline and feuilletine (crisp shards of crepe) entombed by numerous (very good) iterations of chocolate. Everything is built in moulds, spray-painted with 70 per cent cocoa and then topped with a single quenelle of vanilla ice-cream. It’s chocolatey. It’s delicious. It’s a cake that speaks loudly and clearly to the Rockpool ethos of elevated comfort.

There’s just one catch: it’s only available as part of the restaurant’s Best of Rockpool Bar & Grill 10th Anniversary Tasting Menu ($155 per person, two people minimum), on offer throughout April. The buy-in isn’t insignificant but eaters get plenty of bang – and West Australian produce – for their buck, doubly so if they splurge on the optional all-WA wine match. Most crucially: you get to celebrate team Rockpool’s milestone by blowing out the candles on one of the fancier 10th birthday cakes you’ll find on the west coast this year. 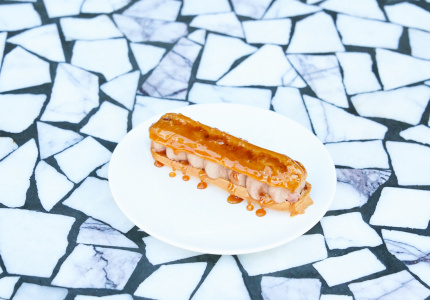 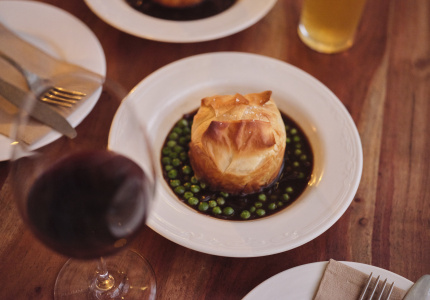