The Hummus Club Is Hosting a #CookForSyria Shared Table Dinner 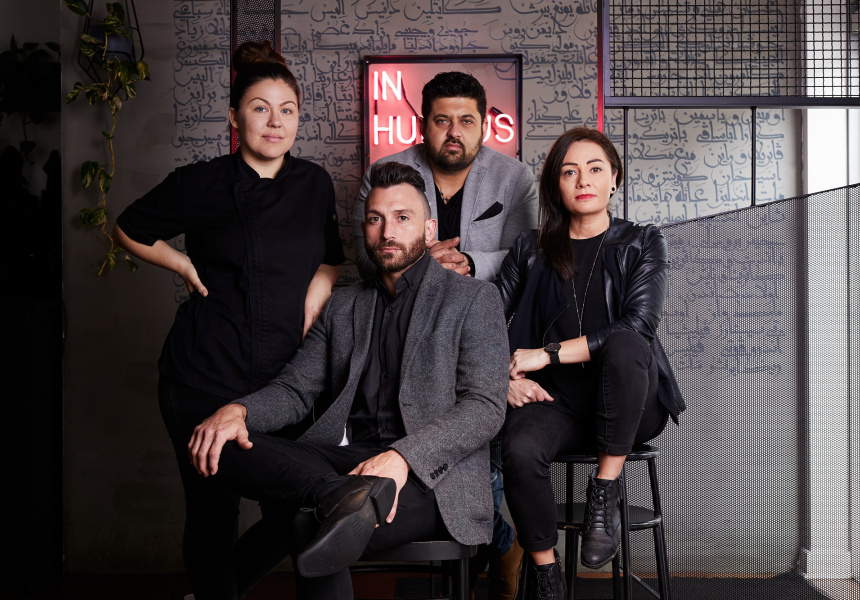 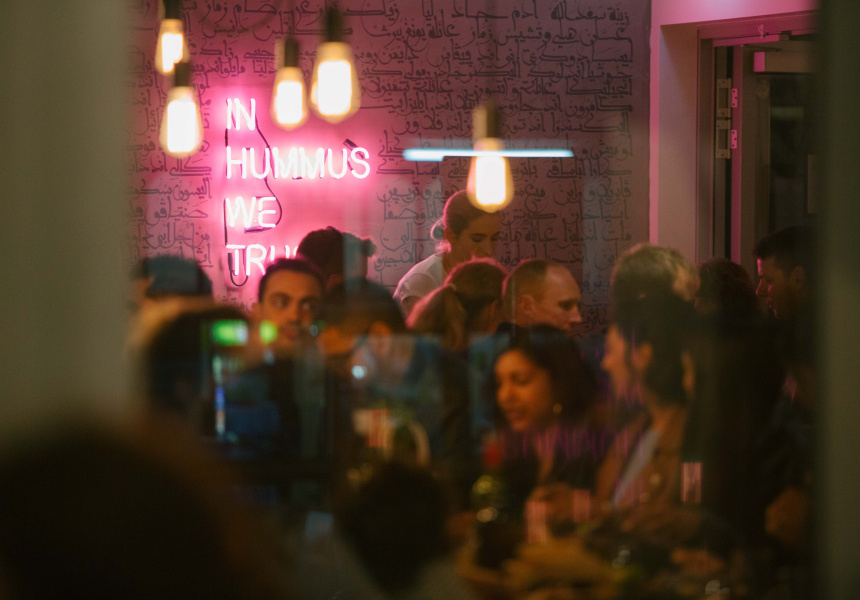 “My time in Syria as a child not only inspired us to get involved in #CookForSyria, but was also one of the driving forces behind The Hummus Club,” says Zammar.

“My love of hummus came from Syria, where my grandmother would always make it for us and we would share amazing experiences as a family. We’ve carried on that message of sharing and connecting over food in what we do at The Hummus Club. To us it’s all about connection and changing people’s perceptions of what the Middle East is and what the culture is about. It’s beautiful, creative, vibrant and inviting.”

Getting behind the cause is equally important for The Hummus Club co-owner Kait Eterovic.

"There's a humanitarian side that needs to be recognised," she says. "[Head chef] Emily [Heron] and I saw it firsthand when we went back to Lebanon recently. To see just how many Syrian people had been displaced and are homeless was really eye-opening."

On Friday November 1 The Hummus Club and Unicef Australia present the #CookForSyria WA shared table dinner, a gala dinner featuring a shared mezza-style feast of Syrian-inspired food and drinks plus live entertainment from WA dark-pop star Felicity Groom and local DJ Rok Riley. The event will be hosted by the editor of Broadsheet Perth, Max Veenhuyzen.

Since it was launched in 2016, the #CookForSyria movement has raised more than $1.5 million dollars that has been used to provide clean water, education, food and medical support to the millions of children affected by the ongoing Syrian civil war.

The Cook For Syria WA Shared Table Dinner is on Friday November 1 at The Hummus Club. Tickets are $200 and available online.