Hoodburger Is Opening a Second Store in Inglewood

The Northbridge burger success story is coming to Beaufort Street. 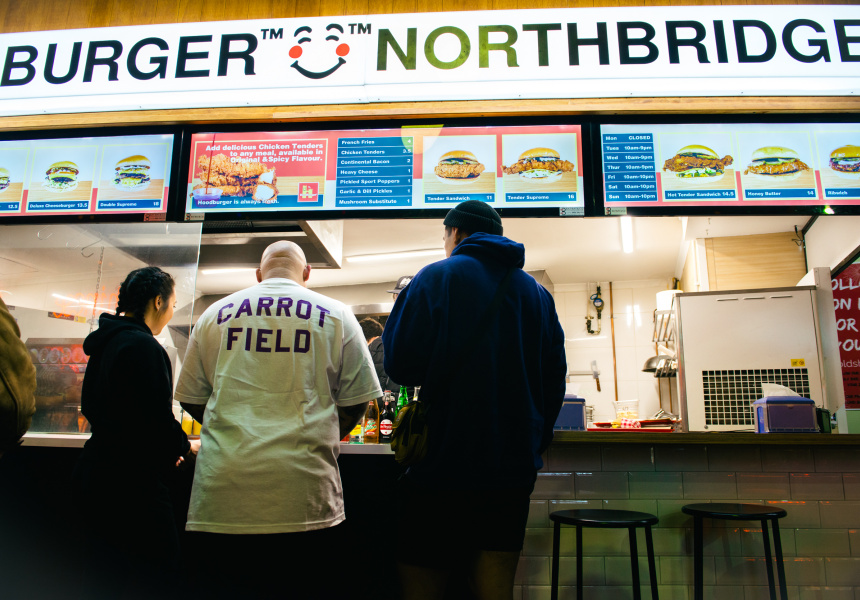 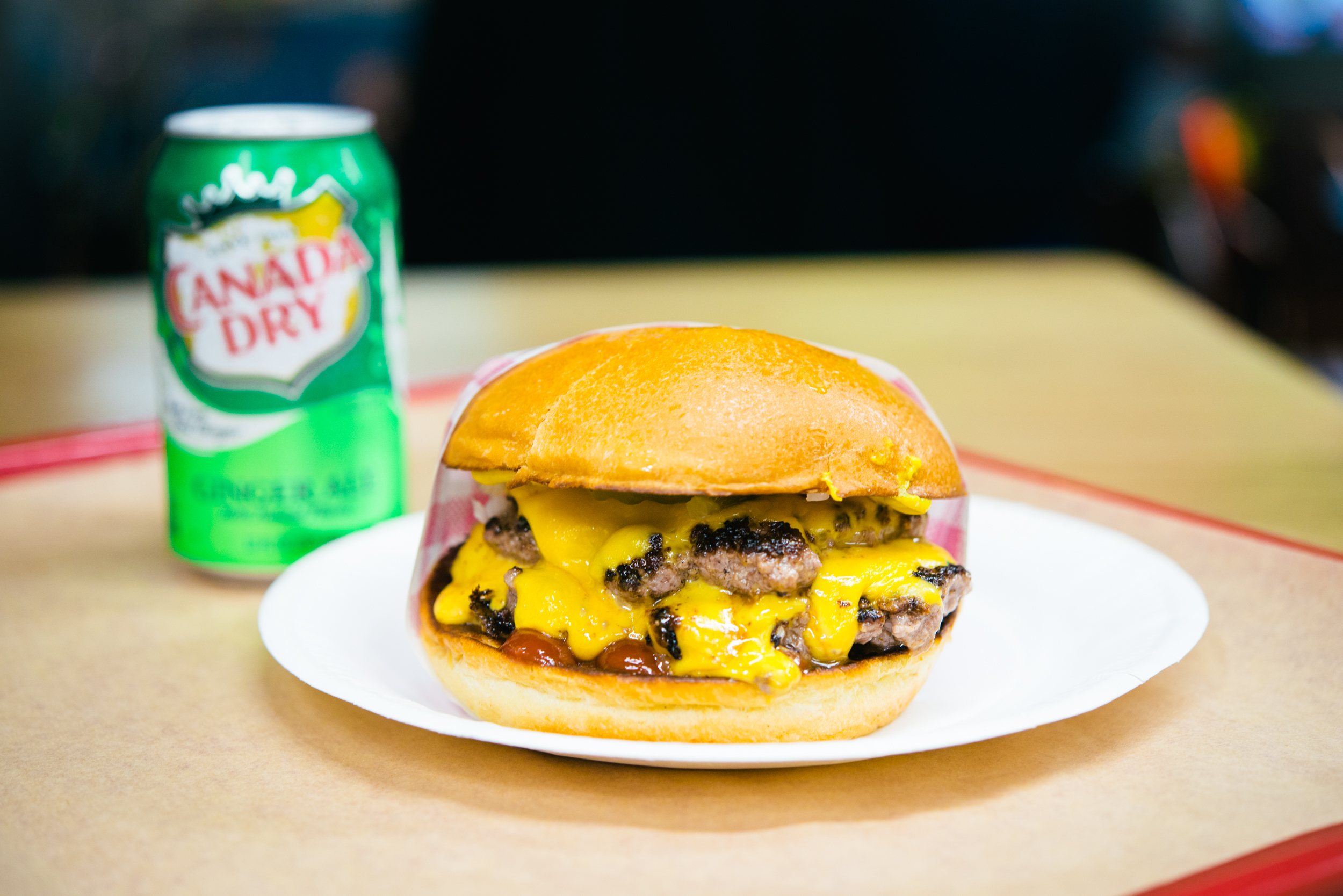 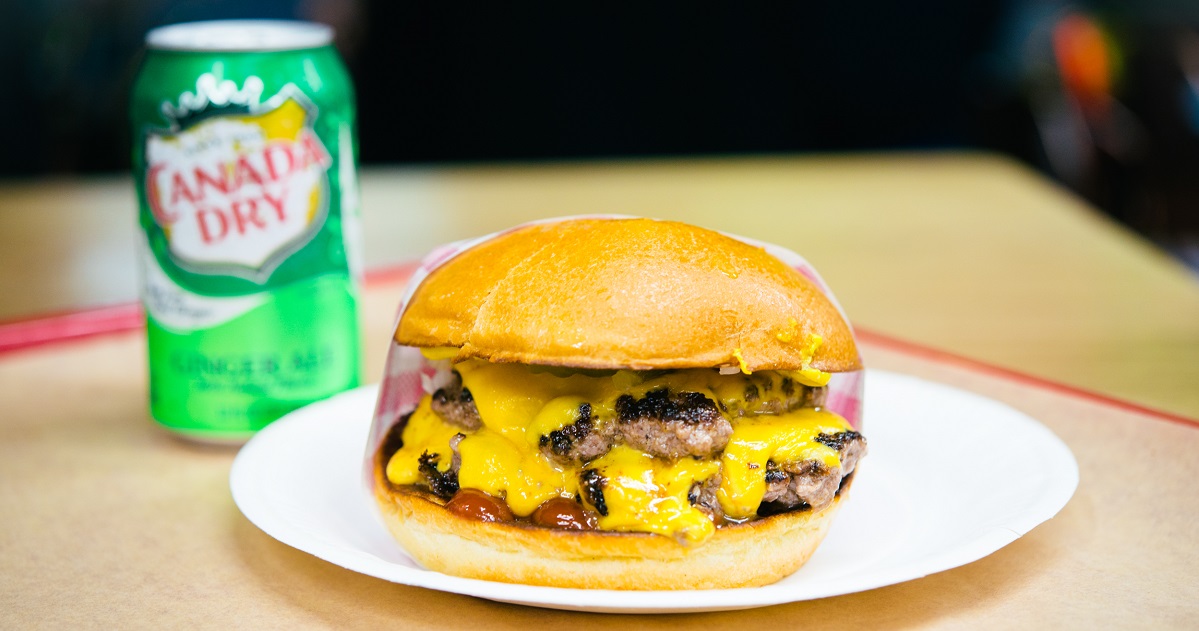 The opening of Hoodburger’s permanent Northbridge store was one of 2018’s Perth burger success stories. So much so that founders Matt and Tom Shaw are preparing to open a second restaurant, currently under construction, in Inglewood.

“It’s our first proper store and we’ve been working with a designer and developer on the fit-out,“ says Matt. Prior to the opening of Hoodburger in Northbridge, the site was home to the brothers’ Tiger Bao pop-up. “We’re rejigging a few things, adding a few test-kitchen favourites to the permanent menu and applying for a liquor licence.”

The new Hoodburger will be located on Beaufort Street near Seventh Avenue. The venue was previously a lawyer’s office, so refurbishments have been extensive. One of the features the brothers are particularly looking forward to is the new kitchen.

“It’s a specially designed burger kitchen, which will be nice because we’ve always had to overcome challenges with regards to equipment,” says Matt. “Our shop in Northbridge was pretty much thrown together.”

Matt describes the fit-out as “very fast food” and the H-logo introduced with the Northbridge store will continue to represent the brand. The popular Tuesday night “test kitchen” is expected to run in both stores.

Hoodburger Inglewood (848 Beaufort Street) is due to open in early March. The restaurant will serve breakfast, lunch and dinner daily.