“It wasn’t heritage-listed but it should have been. It’s just a waste of something so beautiful.” 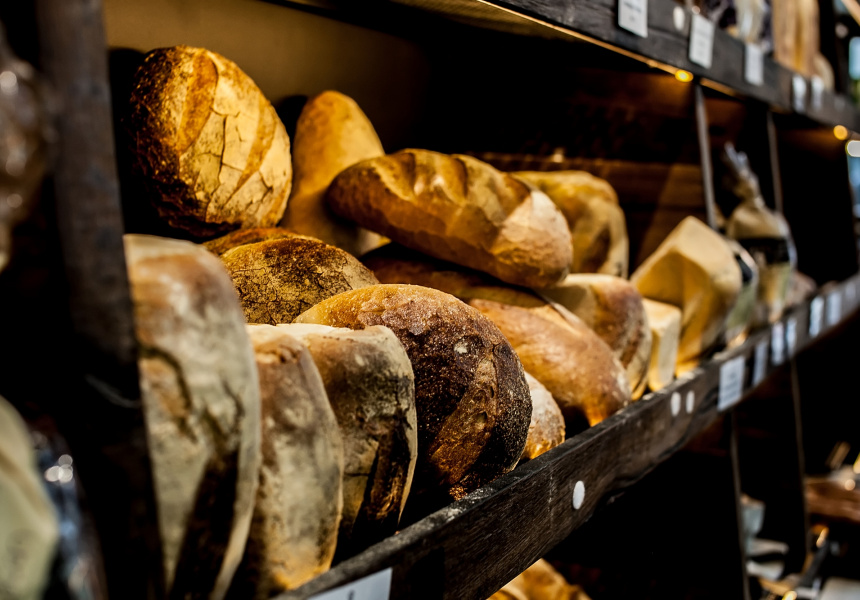 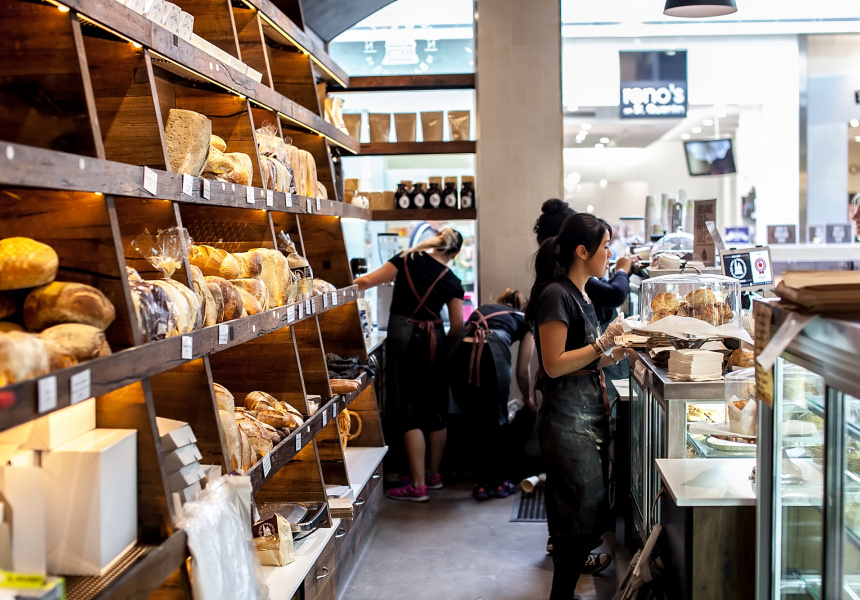 Last week, New Norcia Bakeries founder Kingsley Sullivan discovered that the oven had been demolished after being tipped off by a friend.

“It wasn’t Heritage-listed but it should have been,” says Sullivan. “I don’t know whether they had permission to demolish it, but even if they did, they shouldn’t have done it. It’s just a waste of something so beautiful.”

It is believed the oven had to be destroyed after a tradesperson took an angle grinder to the thick steel girders attached to it.

While the New Norcia Bakeries story originates with the woodfired oven at the New Norcia Benedictine Community north of Perth, production shifted to Mount Hawthorn in 1996. New Norcia’s popular eponymous cafe opened four years later in 2000 and was, according to Sullivan, a catalyst for the resurgence of Mount Lawley. Although production moved again in 2005 to dedicated premises in Malaga, Sullivan hoped that the oven would remain part of the extended New Norcia family.

“After Mias [the group that bought New Norcia in 2013] went belly up [last year], we were hoping one of our ex-employees would have taken it on as a standalone business,” he says.

“To have operated that woodfired oven for breads would have been amazing. By the time I found the oven in 1996 we had developed a huge wholesale business. If I had my time again, I would have taken the site and pulled slow-roasted meats out of that oven and made sandwiches.”

The oven was built in 1911 and is typical of the communal woodfired ovens dotted throughout Perth at the time. (The Woodfired Baker founder and baker Andrew Ritchie – a former employee of New Norcia Bakeries – resurrected a similar oven in Maylands in 2012). In 2011, New Norcia Bakeries celebrated the oven’s 100th birthday with a series of events.

Like many Mount Hawthorn residents, City of Vincent mayor Emma Cole was saddened by the news, but because the oven was not listed on either the City of Vincent’s municipal heritage inventory or the state heritage list, the council had no say in its removal.

“We are very sorry to hear that the New Norcia oven that many locals remember fondly has been removed by the owners of the property,” says Cole.

The City of Vincent encourages locals to nominate places of importance for heritage-listing consideration via its website.