Hadiqa To Open at Hibernian Place 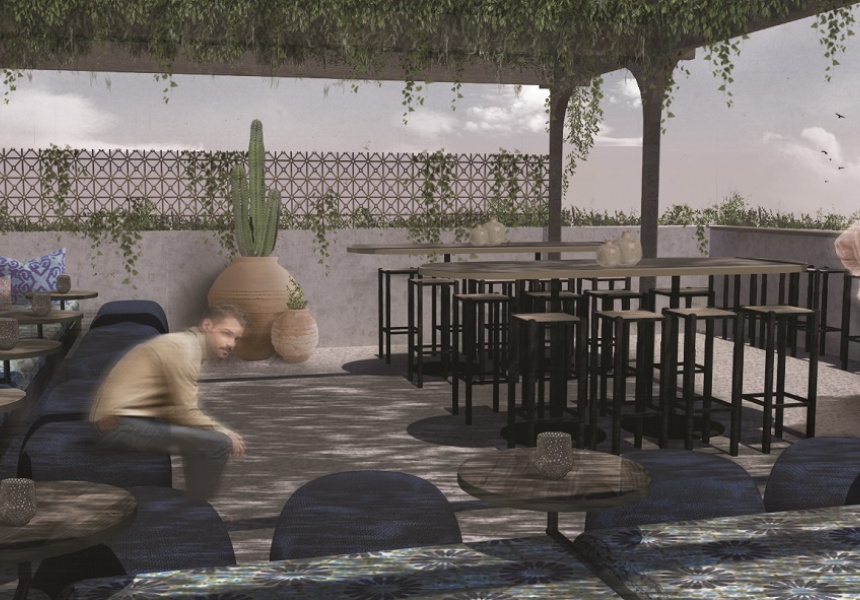 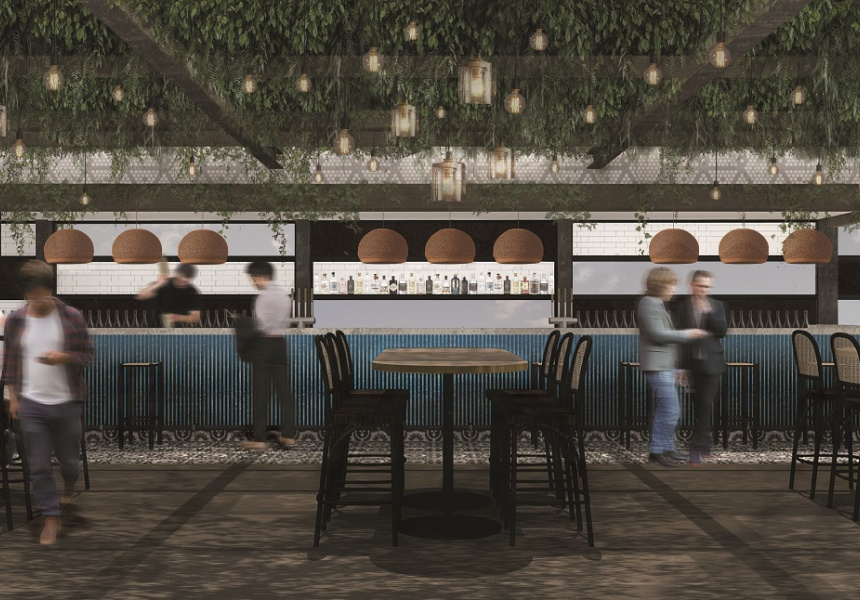 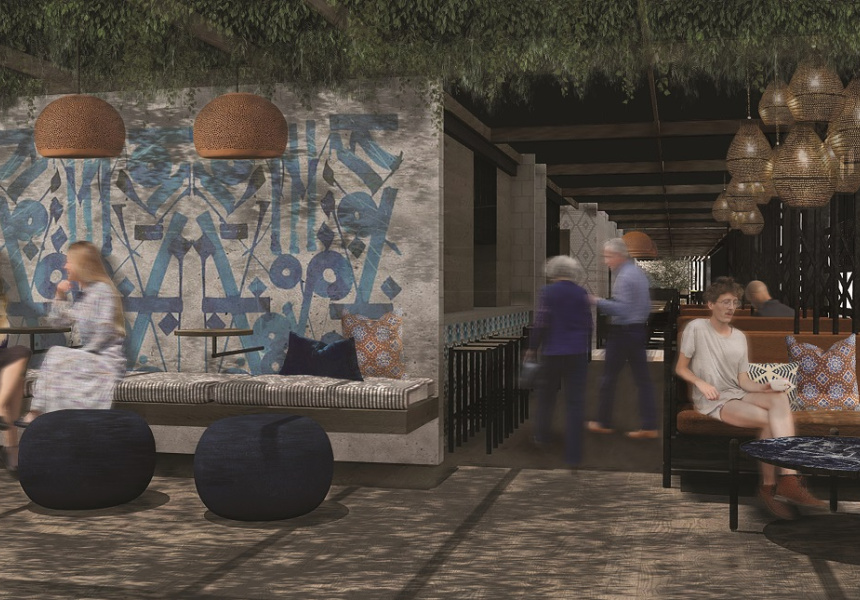 In the last five years, Andy Freeman has opened bars on King Street. He’s opened bars the next street over on Queen Street, first at ground level, and then below ground. For his next trick, the prolific bar operator is looking to the heavens and opening Hadiqa, a rooftop bar and supper club that will be part of the Hibernian Place development in Perth’s east end.

“The conversation with BGC Development [behind Hibernian Place] started a couple of years ago, and the city push towards the east end and the proximity to the amazing Westin Hotel made it an opportunity I couldn’t pass up,” says Freeman. “The size, design, direction and originality is unsurpassed and is a completely unique rooftop environment to suit Western Australia’s long summers.”

Inspired by hadiqa, the Arabic word for garden, the rooftop venue has been designed as an urban oasis, awash with greenery and colour. Group executive chef Danny Sanchez, meanwhile, will be driving the menu of Middle Eastern, Mediterranean and Greek flavours. Share-friendly, sociable dining is the name of the game and dishes will be served in colourful crockery and bowls.

That Middle Eastern aesthetic extends to the drinks side of things too: think cocktails decorated with rose petals and served in gold-rimmed Moroccan tea glasses. A selection of wines and craft beers will also be available.

Among the other venues opening alongside Hadiqa at Hibernian Place is Garum, a new Italian restaurant from Guy Grossi and Offshoot Coffee, a roastery and cafe from the Mary Street Bakery crew.