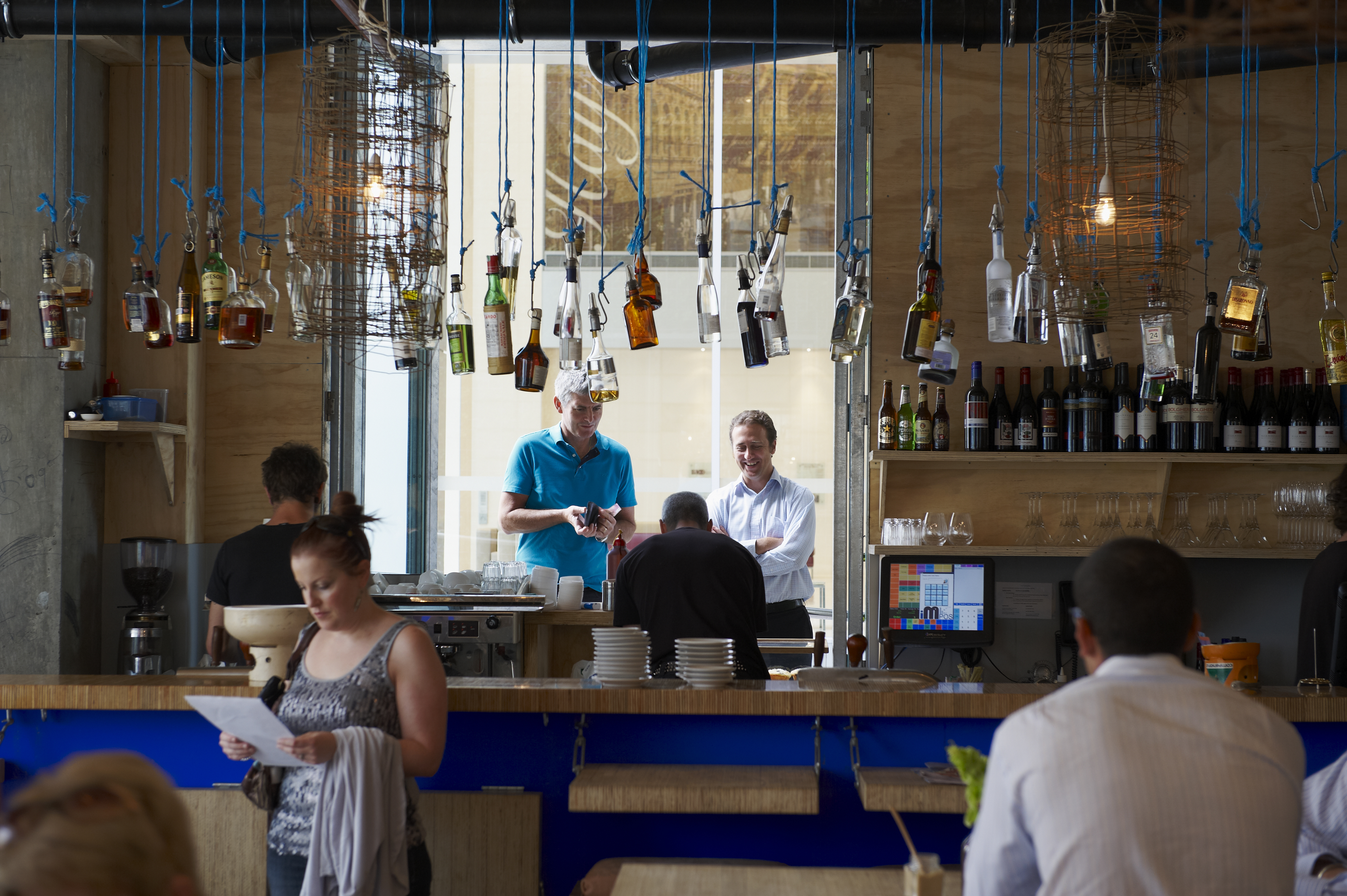 “Today is a sad day, but it has been an absolute pleasure.”

On Friday April 28, Greenhouse, the Perth CBD restaurant opened by designer Joost Bakker, chef Matt Stone and founding partner Paul Aron in early 2010, suddenly closed its doors. The shock announcement was displayed at the restaurant as well as shared via a widely circulated Facebook post.

“Yep, it’s a sad one re: Greenhouse,” says Chris Taylor of Melbourne-based Red Rock Leisure, owners of Greenhouse. The group owns venues throughout Australia including airport pubs and bars. “It has been a lot of fun and a really interesting concept to work with. The market is tough and it wasn’t viable to continue.”

This sudden closure “due to unforeseen circumstances” was a somewhat inglorious end for a venue that, in its prime, led the discussion on sustainability in food circles. Some might even say Greenhouse set the discussion’s agenda.

Greenhouse began life as a pop-up erected in Melbourne’s Federation Square at the end of 2008. Many of the design elements of Joost Bakker’s original installation (recycled materials aplenty; straw bales used as insulation; water- and waste-wise plumbing features) were retained for Greenhouse Perth, a boxy cafe in the middle of St Georges Terrace with a rooftop garden and walls of strawberry plants in terracotta pots (the building’s alignment, unfortunately, meant the plants didn’t get enough sunlight and the plan was quickly scrapped). Seats in the outdoor area were built out of discarded street signs while toilets featured a kaleidoscope of discarded car mirrors and urinals shaped out of gas canisters. According to Bakker, almost every element of the building is recyclable.

While the structure scored plenty of points for its environmentally friendly style, the cooking by Stone (at the time picking up odd jobs around town after parting ways with David Coomer at Pata Negra) ensured Greenhouse had plenty of eco-friendly substance.

Those who ate at Greenhouse might remember the earthy savour of dishes like the fried and spiced florets of cauliflower and those part-blini, part-taco Vietnamese “pancakes” crammed with chicken and a hot and sour salad. While the menu was plenty delicious, what was particularly impressive was the way Stone and his kitchen managed to balance taste and waste.

Milling flour in-house (Bakker: “I doubt there were many venues on the planet making pasta, bread, pizza and pastries from wheat milled on site”). Farm-direct raw milk delivered in reusable 20-litre kegs. Carbonating and kegging rainwater. Natural wine in demijohns. An in-vessel composter that, according to Bakker, saved more than the 460 tonnes of food waste from going into landfill (bonus: customers could take home free bags of said compost). The aforementioned rooftop garden and pushing the urban food-growing discussion: something that seems fairly commonplace now but, like so many Greenhouse initiatives, was radical at the time.

“The Greenhouse was a very defining place for me as a chef: it really moulded my career,” says Stone. “Working alongside Joost changed the way I thought about food and sustainable eating. It was truly ground breaking and so amazing to be part of the ride.”

“We wanted to convey that we can live in a world that’s sustainable and that’s fulfilling,” says Bakker who credits founding partner Paul Aron (now part of the seemingly unstoppable Mary Street Bakery empire) with convincing him to bring the Greenhouse concept to Perth. “We wanted to show that the food doesn’t need to be tasteless, boring or hippy. I believe we achieved that goal and showed how exciting food done sustainably can be.”

Unsurprisingly, some of Perth’s brightest cooking talents count Greenhouse among their previous ports of call. Among the restaurant’s alumni: Courtney Gibb, head baker at Mary Street Bakery; Matt Sartori, ex-sous chef at Wildflower and a pivotal member of the Fervor story; and Simon Kruger, ex-head chef of Mary’s and now at Meat Candy.

Well-rounded cooks are only part of Greenhouse's legacy. The Sydney Greenhouse pop-up at Sydney Harbour in 2011. The Greenhouse pop-up at Melbourne Food and Wine in 2012. The zero-waste – and zero-bin – Melbourne cafe Silo, which then became the brilliantly named Brothl that turned bones collected from top Melbourne restaurants into nourishing soups. Just some of the projects that mightn’t have eventuated had Greenhouse Perth not taken off.

But like so many good things, the momentum could only be maintained for so long. In 2012, Bakker sold his share of the business to Red Rock Leisure with the group assuming full ownership of Greenhouse in 2015. While Bakker is saddened by news of the closure, he admits keeping the juggernaut moving wasn't easy.

“The magic was there when we were all committed and present,” says Bakker who is in the middle of designing a self-sustaining, zero-waste building in the Dandenong Ranges with his wife Jennie. “But I think it was hard to keep up that level of energy and creativity, especially when Matt and I were busy doing projects on the east coast. I’m bloody proud of what we did back then: it’s just a shame it was so far from my home.”

Red Rock Leisure will no longer operate the site. Plans for the site and building are yet to be announced. 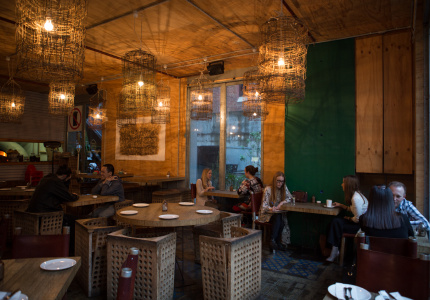