Fromage Artisans Opens in the CBD 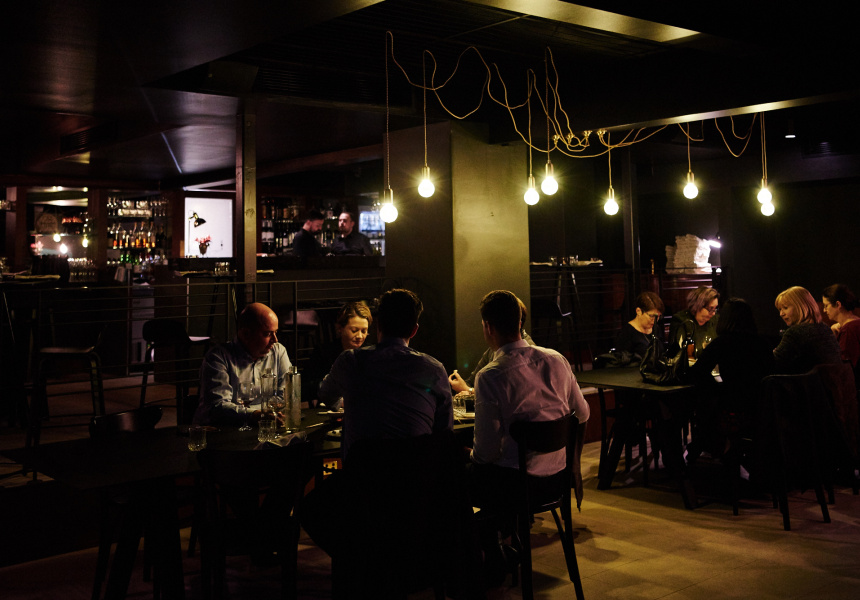 It’s this zeal for curd that makes Arnott perfect for her new role as cheesemonger at Fromage Artisans, a month-old licensed fromagerie in the old WA Club on St Georges Terrace. Its owners are Danica Quinlan and Michael Taylor, the couple behind last year’s wildly popular Festival Fromage.

Inspired by a visit to St Kilda’s Milk The Cow in Melbourne, this combined retailer-bar-event space is dedicated to celebrating – to paraphrase American author Clifton Fadiman – milk’s leap towards immortality. At the heart of Fromage Artisans is the fromagerie, a purpose-built, temperature-controlled showroom-slash-store where Arnott slowly matures cheeses to ensure they are served (and enjoyed) at peak deliciousness.

The fromagerie is kept at 10 degrees: optimal conditions for holding hard cheeses such as cheddar, manchego and edam. A separate fridge set to three degrees is where softer cheeses are stored. Here be the brie, camembert and – Arnott’s current cheese crush – the impossibly creamy La Tur, a mixed cow-, goat- and sheep-milk cheese from Piedmont whose molten tendencies means it has to be packed in a cupcake wrapper to stop it from running everywhere.

“Every time I’m in the fromagerie, I end up selling it because I love it so much,” she says. “To me, this is part of that progression of soft cheeses. Everyone gets introduced to d’Affinois and loses their mind, then you go to Brillat-Savarin that’s a little more handmade and interesting. For me, La Tur is that next level.”

In addition to takeaway sales of cheese and cheeseboard paraphernalia, guests can also make camp at the bar and order cheese boards and annotated flights that play matchmaker between cheese and alcohol. It’s a deeply attractive prospect for curd nerds, not least because Arnott is keeping a close eye on things in the formagerie.

“Customers get to eat the cheese at its peak, which is quite a hard thing to do anywhere else,” she says (the commercial realities of running a restaurant, for instance, mean cheese is usually sold young rather than allowed to reach maturity). “Once you cut open a wheel of cheese, its flavour profile can completely change over a couple of weeks. It’s really quite fascinating.”

A clipped bar menu features savoury options including pork rillettes, a baked camembert and a toastie made with 10 cheeses. Beers and cocktails are also available, as is a thoughtful non-alcoholic “Bun In The Oven” flight that stars hard cheeses and soft drinks. 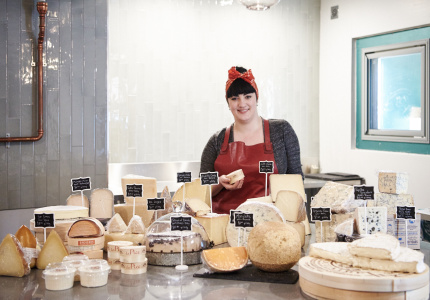