They’re delicious and exclusive to this year’s event. 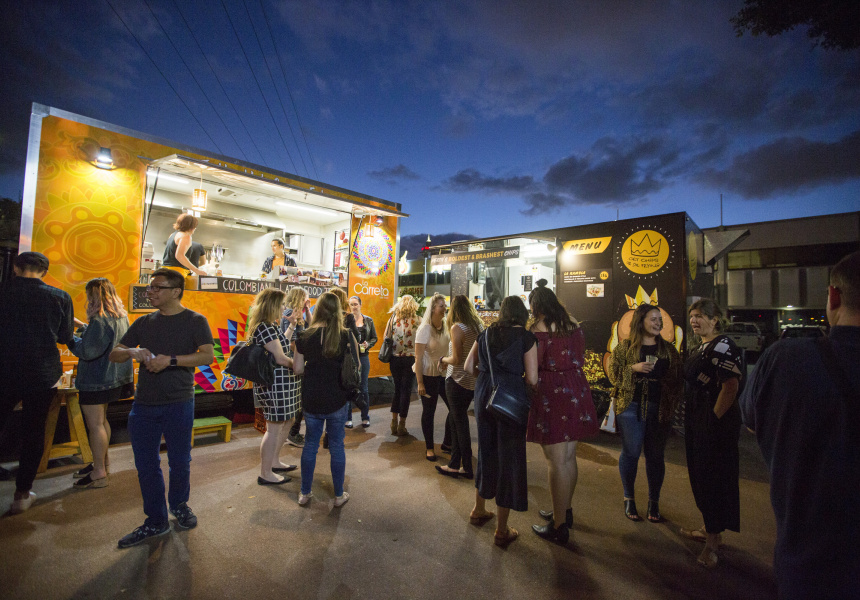 Thirty food trucks. One breakdancing competition. Plenty of calories. The Food Truck Rumble has all the makings of a great day out and promises to once again pack out the Perth Cultural Centre.

For organiser Ai-Ling Truong, the Rumble - now in its fourth year - is about bringing together the community and the state’s food trucks.

“I wanted to create a food festival that I wanted to go to,” says Truong. “The thing that drives me is presenting an event that feels genuine and thoughtful.”

One of the many new developments of this year’s Rumble is that all participating trucks will be producing exclusive dishes for season 2017. From banh mi burgers to fortune cookie sundaes, these Rumble-only dishes are reason enough to put Sunday March 26 in your diary.

Here are five of the dishes we’re looking forward to trying on the day.

Food and Co’s Crab Cake Tostada
Mandurah-based food truck Food and Co is bringing the seaside to Perth and showing off the coastal hub’s famed blue manna crabs. Towards the top of our things-we-want-to-eat list: crab cake tostada - think of it as an open Mexican sandwich built on a fried tortilla - with sriracha slaw.

Eat No Evil’s Salmon Poke
Pronounced poh-keh, poke - a Hawaiian dish of raw seafood, usually tuna - is having something of a moment in Australian food circles. Eat No Evil’s Ben Foss and Ben French are bringing their version of the to the Rumble in the form of a salmon poke made with mushroom, soy, watermelon, celery and seaweed.

Get Chips or Die Frying’s Las Ramblas
Think of this dish as loaded fries reimagined. While hip-hop fans will no doubt dig the truck’s name, oregano-tossed chips with albondigas (Spanish-style meatballs), chorizo, parmesan and fresh bread is a combination that should have universal appeal.

Food Truck Rumble will be held at the Perth Cultural Centre on Sunday March 26. Entry is free. 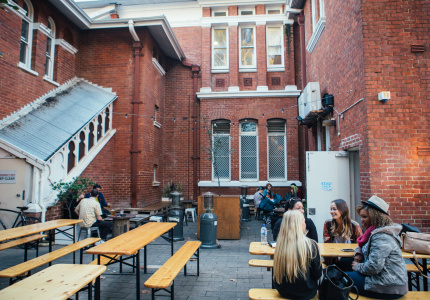