Including dinner with a former Burnt Ends head chef, beer and doughnut matching, and a wine tasting hosted by one of Perth’s favourite drag queens. 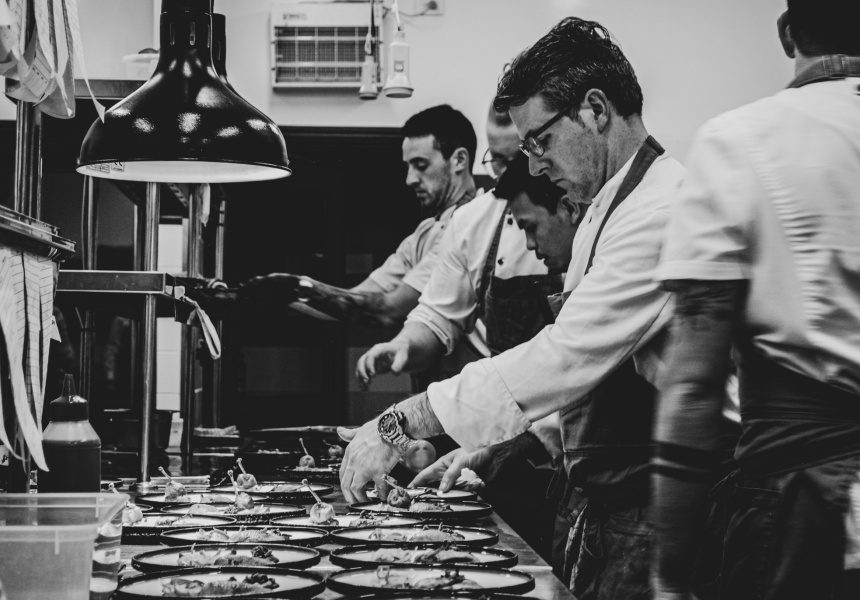 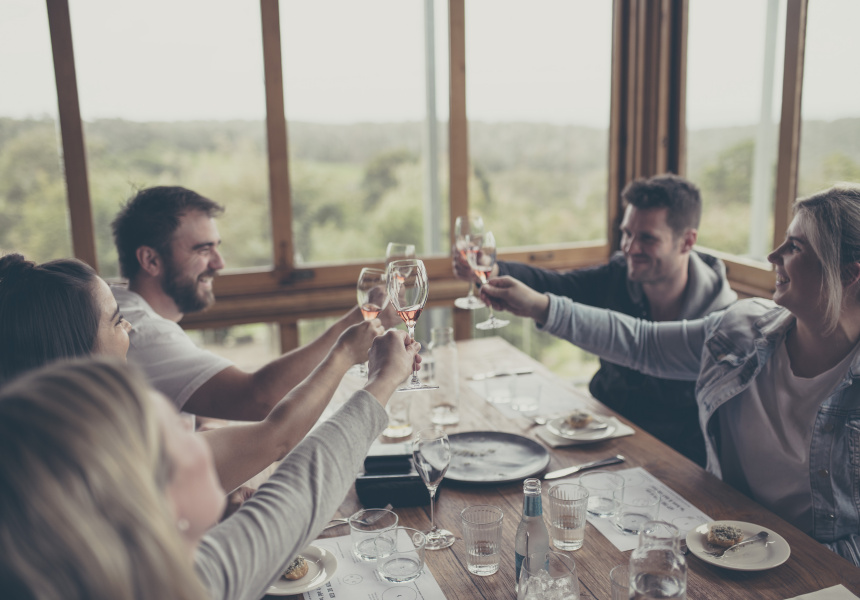 Perhaps you missed the announcement that Cabin Fever, Margaret River’s winter food and drink festival, is back for another year. Perhaps you missed out on tickets to that lunch you had your eye on. Perhaps you had such a good time at least year’s weekender mini-festival that you can’t wait to tackle a full-sized program. Or perhaps you just need an excuse to spend a weekend down south.

Whatever your motive, this year’s Cabin Fever line-up makes a compelling reason to get out of the house in July – doubly so now organisers have organised a second round of events and released additional tickets to a few that were previously sold out. Here are Broadsheet’s five picks for events that still have tickets available at the time of writing. Perhaps they’ll still be available by the time you’re ready to start booking. See you at Margies.

Wine’s a Drag
You probably haven’t been to a wine tasting like this. Part tasting, part cabaret – and more RuPaul than Pauillac – this irreverent, entertaining event brings together six wines from young-gun producers LS Merchants and Skigh Wine, plus tasty canapés, DJs and commentary from one of Perth’s favourite drag queens.

Glazed & Brewed
Step aside coffee and milk, doughnut pairing is a job for beer. Or so goes the thinking behind this event – a food-and-drink matching with a difference. Held at The Fire Station in Busselton, the afternoon tasting plays matchmaker between sweet and savoury doughnuts and limited-edition and museum-release beers from ambitious south-west brewer Rocky Ridge.

Soli – A Winter Discovery
Since arriving in Margaret River in 2017, Voyager Estate chef Santi Fernandez has been quick to seek out local producers to showcase in his intricate, technique-rich dishes. For Cabin Fever, he’s preparing a four-course meal that starts with snacks and sparkling wine in Voyager’s garden before the fireside feast kicks off in earnest. Matched wines and non-alcoholic options are also available.

Pimp My Soup (Kitchen)
This isn’t a ticketed event, but in many ways it might be the most important of all this year’s Cabin Fever highlights. Cape Lodge head chef Tony Howell is teaming up with the volunteers in the Margaret River Soup Kitchen, creating dishes to raise funds for The Soupie’s valuable work. If you’re in town during the week – this event is on Wednesday July 21 – rock up, make a donation to a worthwhile cause, and see first-hand how strong Margaret River’s community spirit is. 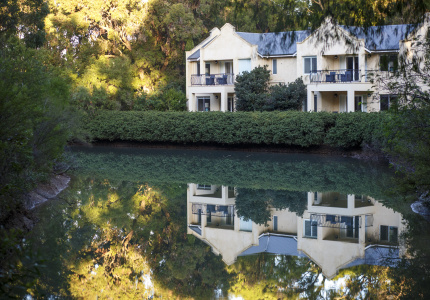