Five Cocktails to Make This Summer 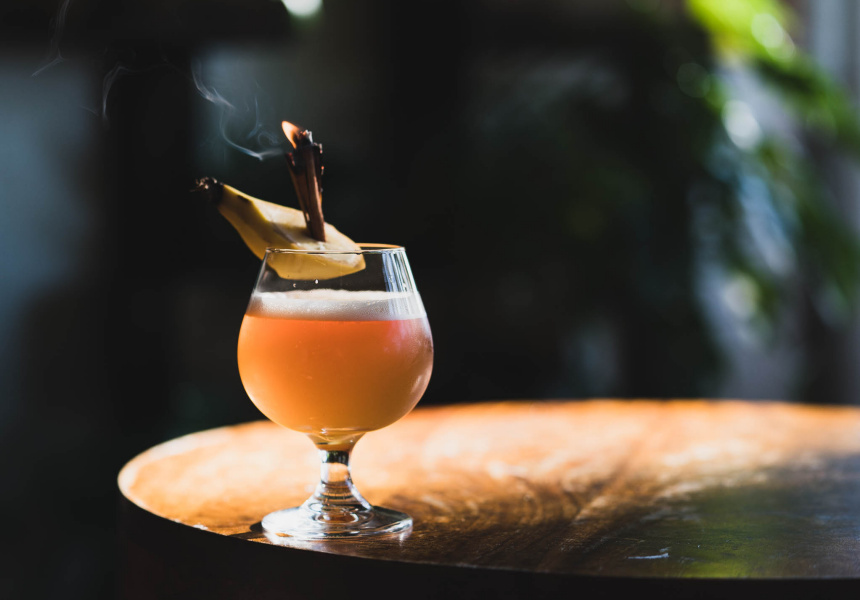 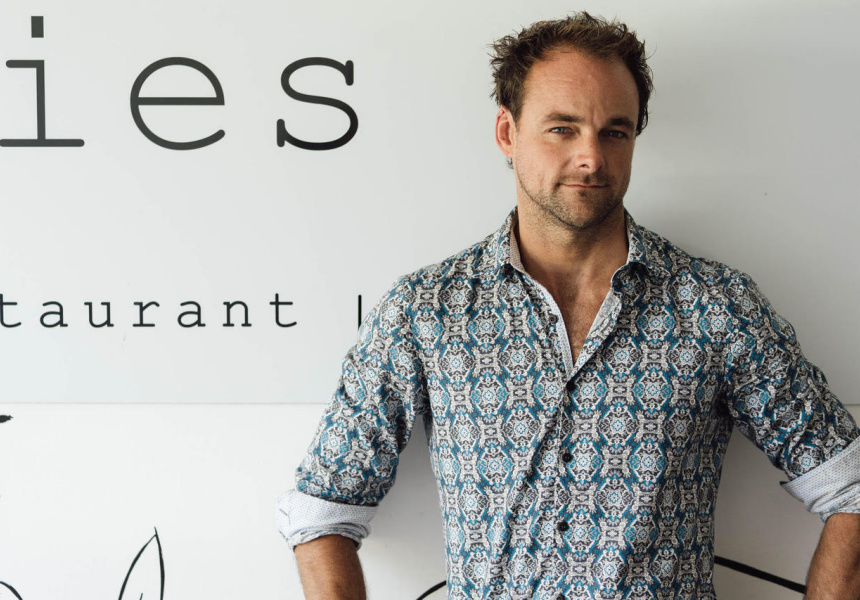 When he’s not thinking about cocktails, Billy Phillips usually has surfing on his mind. Little surprise, then, that the CV of the Canadian bartender features stints in coastal centres such as Samoa, Barbados, Central America, New Zealand and Perth. When the opportunity to work in Margaret River came up in 2012, he jumped at the chance and joined the team at small bar Morries. In the six years since, he’s established a name as one of the state’s chattiest personalities behind the bar and was named the Bartender of the Year in the 2017 WA Good Food Guide.

While his own Christmas memories revolve around warming cocktails such as Hot Buttered Rums and toddies, he’s had to change tack for Australian conditions.

“We can serve these at Morries, but being in Australia, with our climate, most people prefer a few nicely spiced but more refreshing options,” he says.

While all these recipes work as standalone drinks, some are sturdy enough to warrant a call-up to the Christmas table (Phillips: “Our Pina Colada twisted into an Old Fashioned is spiced up enough to pair with Christmas ham or a buttery crayfish.”). In a nod to the growing influence of beer on cocktails, the ingredient list also features local craft beer. All the recipes should be within reach of budding home bartenders (consider getting a group of friends together and asking everyone to bring a bottle of spirit) but as far as a starting point goes, it’s hard to go past the classics.

“If you’re unsure, have a Negroni,” says Phillips. “It’s on trend and red just like Christmas.”

Negroni
“Generally speaking, the Australian palate is becoming less sweet, and this amazing, bitter classic has become popular thanks in part to the gin-craze,” says Phillips. “It makes a beautiful aperitif.”

Add to a glass, stir over ice and garnish with an orange twist.

King Kong Killer
“This is one of my signature cocktails, and I love it because it’s another way to enjoy craft beer,” says Phillips. “It’s a mixed version of a boilermaker: pairing a shot with a beer. It was once pretty nasty, but using craft spirits and craft beer makes it a little more boutique.”

Strawberry basil smash
“To help farmers after the needles-in-strawberries saga, I took the classic 1990s British Basil Smash and added strawberries,” says Phillips. “It’s like summer in a glass.”

Add all ingredients and ice into a cocktail shaker. Shake hard for 15 seconds and strain into a tumbler over crushed ice. Garnish with fresh strawberry and a sprig of basil.

*A shrub is a vinegar-based syrup generally used to preserve fruit. It is available online or can be made at home by combining one part sugar, one part vinegar and one part flavouring fruit and allowing the mixture to macerate for a week. Strain before using.

Pina Colada Old Fashioned
“At Morries we infuse rum with pineapple in a sous-vide machine, but at home, use pineapple rum,” says Phillips. “We also add both whisky-barrel-aged bitters and Angostura bitters, but Angostura bitters on its own would work too.”

Add all ingredients to cocktail shaker and stir gently over ice. Strain into a tumbler and garnish with dehydrated or fresh pineapple.

Blood Orange Sour
“This is a great drink for fans of gin and Aperol,” says Phillips. “It’s similar to an Aperol Sour and the addition of blood orange livens it up by adding a touch of sweetness.”

Add ingredients to cocktail shaker and shake hard for 15 seconds. Strain into a tumbler and garnish with crushed ice and a maraschino cherry.