You’ve got one month to tuck into the beer and burgers on the Baskerville brewery’s leafy verandah before doors shut for good. 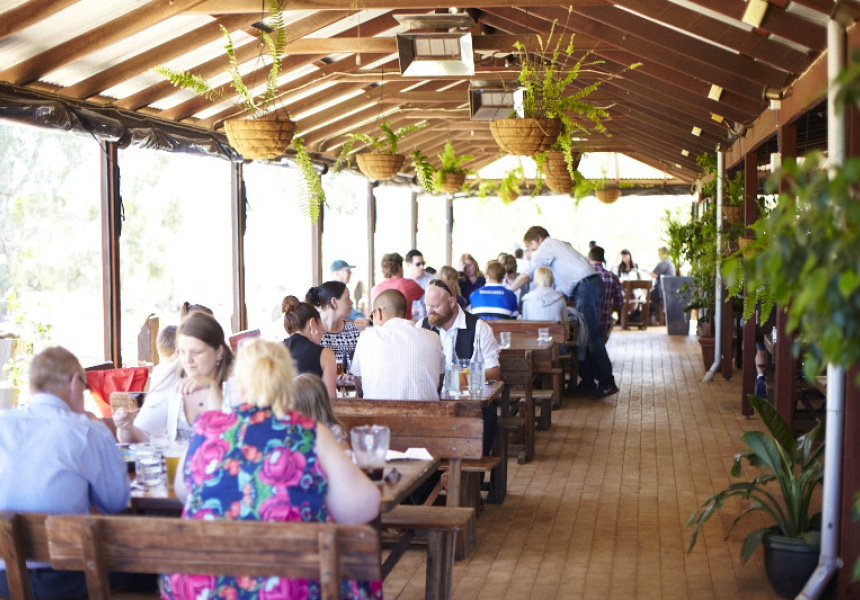 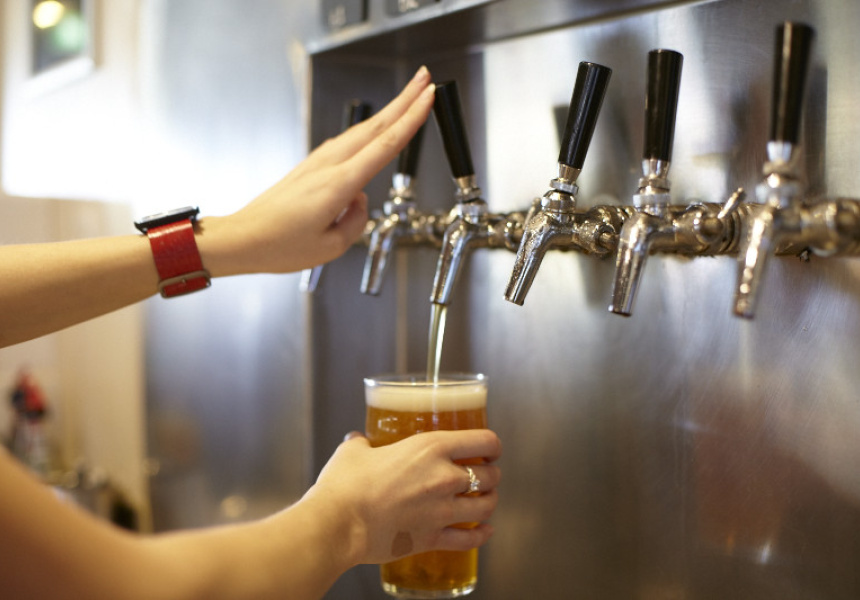 After 19 years, WA’s Feral Brewing Co is taking last orders at its Baskerville brewpub and restaurant, which will close forever on October 3. The brand – which has been at the forefront of the state’s independent brewing scene since its early 2000s inception – announced the news in a Facebook post last Friday.

“Our lease is approaching its end, which has prompted this tough decision,” he says. “Over the last two years, we’ve explored a variety of sites and options but haven’t found the right location yet. The plan has always been to try and have an alternative venue [that’s] more centrally located to transition into, but for a variety of reasons, Covid included, the timing of this hasn’t worked out.”

Opening in October 2002, Feral Brewing became one of the first independent beer companies in the Swan Valley. It's also one of the oldest craft breweries in Australia.

Its popularity forced a move of core production to suburban Bassendean in 2012, while the Swan Valley site remained a hub for smaller batch experimenting and an outlet where punters could pop in to try the innovative brews over a pub-style lunch.

The Swan Valley's pilot plant will now move to the 3000-square-metre Bassendean warehouse. While another restaurant, for the time being at least, is not part of their plans, Feral's brews (such as Biggie Juice, Sly Fox and Smoked Porter) will continue to be available in pubs and bottle shops in WA and nationwide.

“Our immediate focus is on ensuring our impacted people are looked after and supported through the next five weeks,” says Brajkovich. “And then, post our exit from the Swan Valley property, we can continue to explore other options for Feral hospitality in the future.”

The brand has won awards and public accolades for its unique flavours and production styles, from hero drop Hop Hog IPA – the first beer in Australia to be dry-hopped with hop pellets – to the Belgian-style, wheat-based Feral White.

In December 2017 the group was sold to Coca-Cola Amatil, though business has remained firmly on Western Australian soil.

“Western Australia is the heartbeat of Feral Brewing Co. And we don’t intend to go anywhere,” reads a statement on the Feral Brewing website. “As a business and a brand, we’re looking towards the future.

“We would love for anyone that’s enjoyed the place over the last 19 years to come out in the next [five] weeks and raise a Hop Hog to the crew at the Swan Valley for their incredible service over the years.”

The brand added in its Facebook post: “Bigger and better things lay ahead for Feral Brewing Co.”