Everything You Need to Know About the Hokkaido Baked Cheese Tart 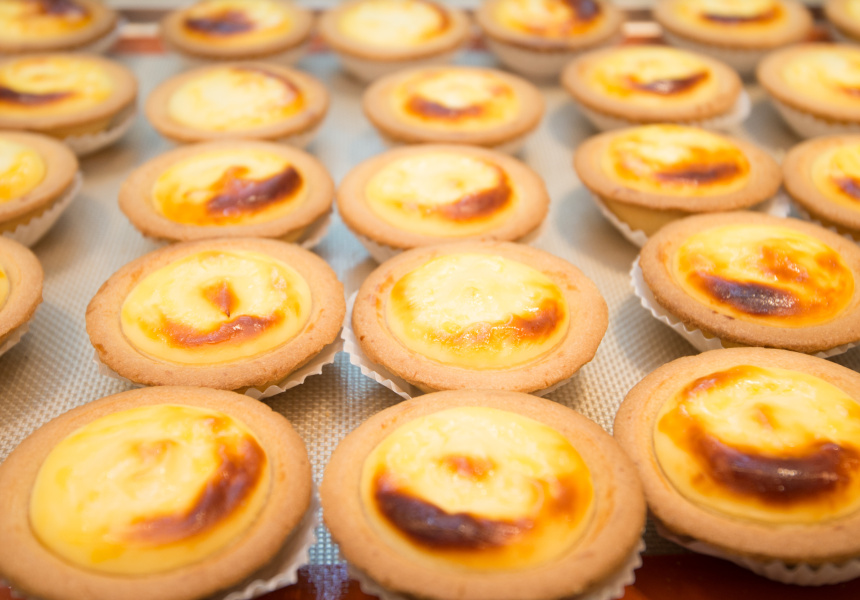 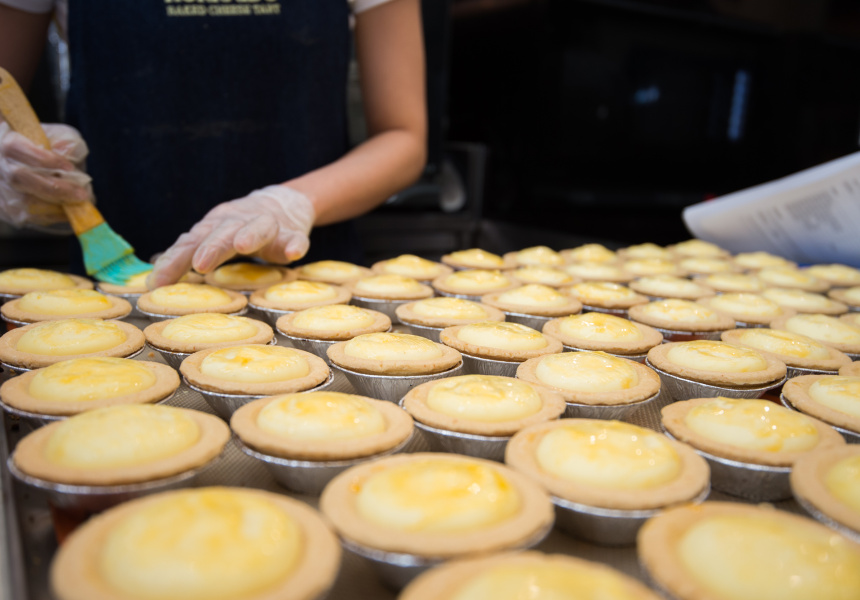 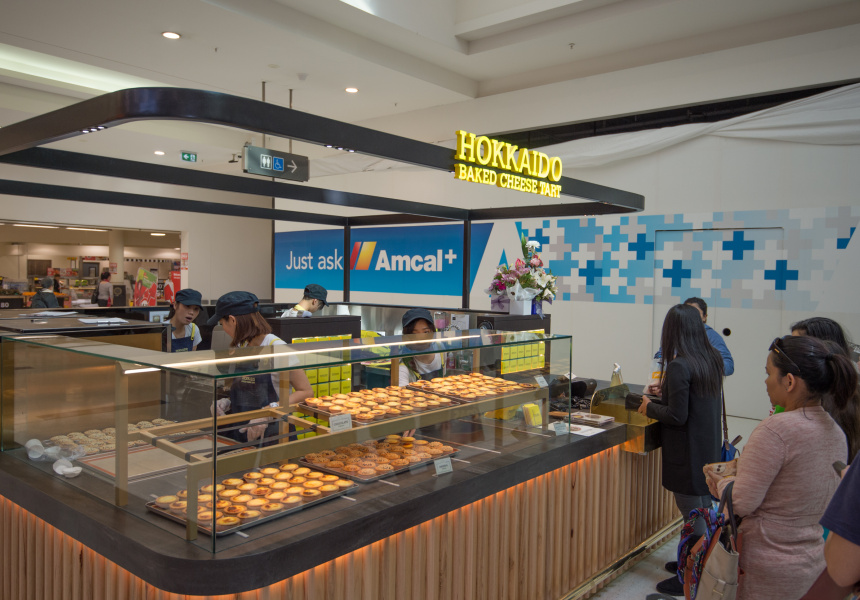 Cheese-tart madness has spread west with the opening of Hokkaido Baked Cheese Tart at Westfield Carousel. The pastry giant’s first Perth outpost is its 10th in Australia since arriving here in December. Three more national openings are planned in the coming months including a second Perth store in Victoria Park.

Ambitious? Certainly, but ST Group – the brand behind Hokkaido Baked Cheese Tart – is used to thinking big: it was the force behind the recent PappaRich expansion. Its latest venture has all the makings of another winner. The first store opened in Malaysia in mid-2016 and now sells around 20,000 tarts daily. New openings across South East Asia have been rousing successes and Melbourne stores opened to lines around the block. This global enthusiasm is understandable.

The tarts are inspired by Hokkaido-style cream-cheese desserts and are baked daily in-store. Three Australian cheeses are used in the otherwise secret recipe that replicates the part-cheesecake, part-custard flavour of Japan’s famous baked tarts. The result is uniformly excellent.

Fresh tarts consist of a wobbly, barely-set centre played off against a crumbly shortbread crust. At room temperature the filling takes on the character of a mousse – holding its shape but still yielding. When frozen, they resemble a smooth parfait. However they’re enjoyed, they’re very easy to eat – dangerously so considering original tarts are $3.90 each or $4.20 for the new chocolate tart.

The latter is part of Hokkaido Baked Cheese Tart’s steadily expanding product line. New flavours are currently being tested and soft-serve ice-creams will be introduced in selected stores in time for summer. If everything goes to plan, there will be Hokkaido Baked Cheese Tarts in six countries, including 13 stores in Australia, all within 18 months.