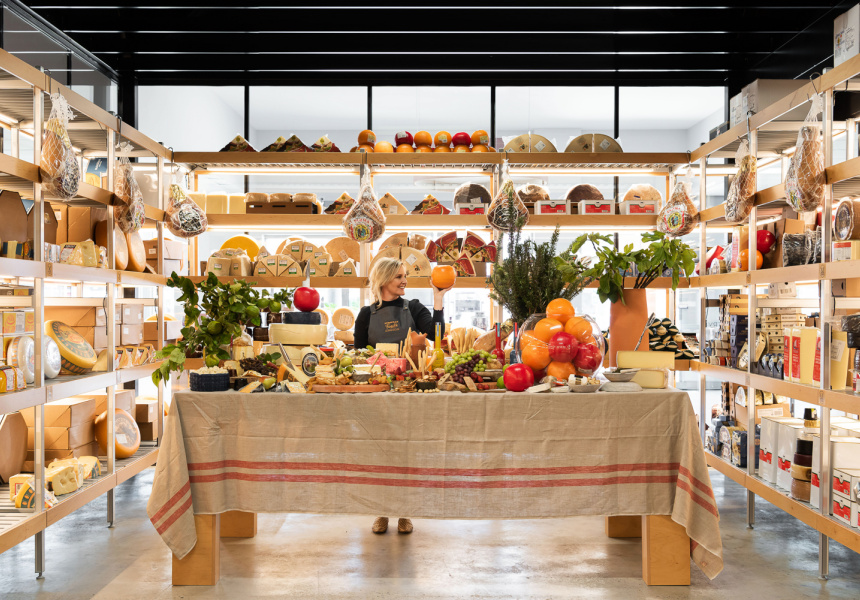 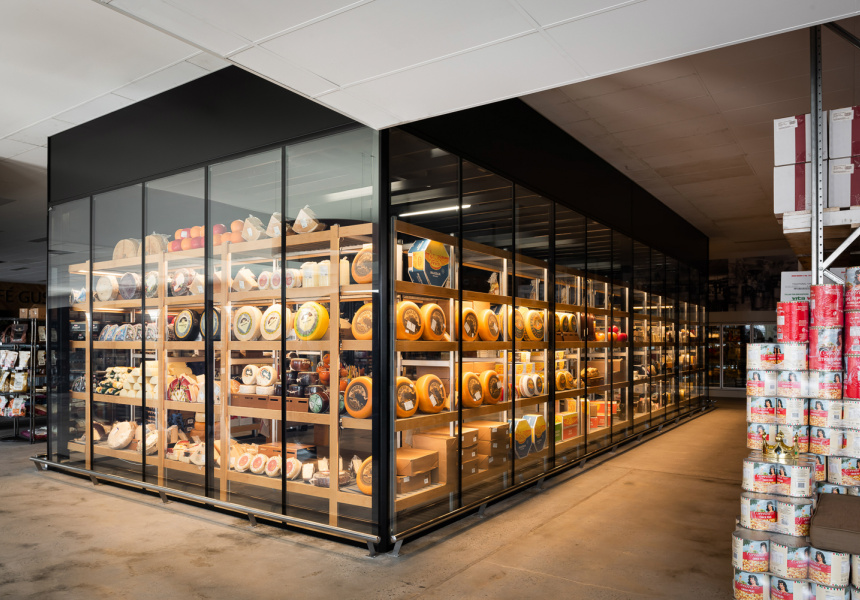 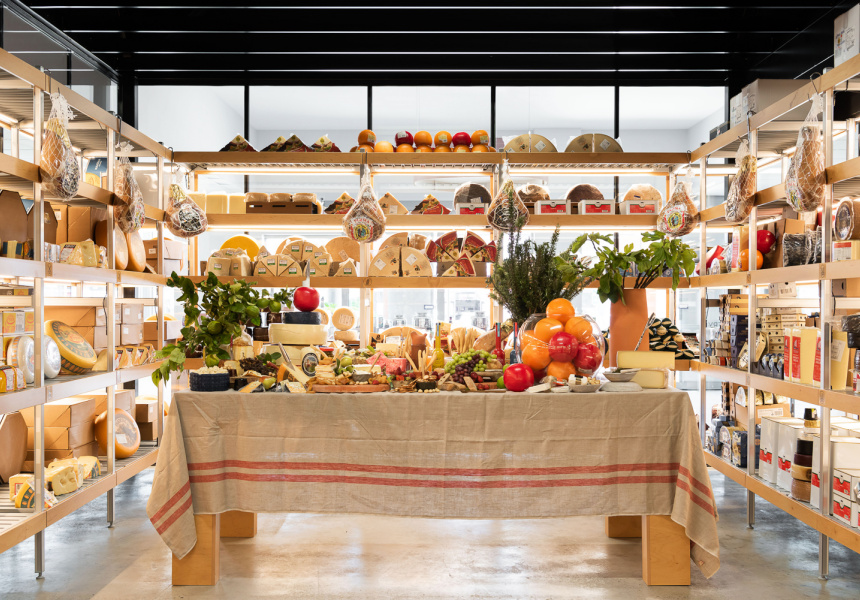 Iconic Perth brand European Foods dates back to 1936 when John Re, the son of a Sicilian immigrant, opened the Re Store in Northbridge. The business started wholesaling as European Foods in 1960 and pioneered the importation of Italian products such as parmesan cheese, tinned tomatoes and Campari into WA.

European Foods was sold to the Swan Valley-based Yukich family in 2018 and sits alongside other local brands including Oakover and Fiori Coffee. Ahead of the redevelopment of its Northbridge warehouse, European Foods has opened the Marketplace in Osborne Park: a spacious trade centre that includes a cafe, spaces for cooking demonstrations, barista training and Australia’s largest cheese room.

“It’s an exciting business to be a part of,” says Miguel Buccellato, European Foods CEO. “The idea is to take an iconic brand and revive it, bring back its formative lustre. This Marketplace is very different, something that’s not been done in Perth. We’re trying to build something for chefs, it’s a space for new and innovative products.”

While aimed primarily at wholesale customers, public shoppers are welcome to become members in a “cash-and-carry”-style model.

“We’re a trade wholesaler first, but there’s an increasing Masterchef generation of home chefs and those are the people we want to target,” says Buccellato. “We’re very deliberate in not wanting to be retailers but we do know great products and have a great range.”

While European Foods was traditionally an importer, the business has recognised an increasing demand for local products.

“The trend is that Australians want to know the provenance story,” says Buccellato. “They want products to be local, they want them to be sustainable. A large proportion of our product is European or Italian-stylised but locally produced. We want to offer those producers an opportunity to sell to chefs, and for chefs to celebrate Western Australia.”

One of the Marketplace’s key features is the glass-walled “cheese cathedral”, currently home to 350 cheeses from 13 countries. Local dairy product distributor Blue Cow Cheese Company was recently acquired by the business.

“European Foods has always been very strong in cheese,” says Buccellato. “Blue Cow has a well curated range of products, they are really cutting-edge and have been for 20 years. Our vision was to build something similar to what they had created, so when it came up for sale we fast-tracked it. We’re two years ahead of where we’d anticipated, which is really exciting.”

Coffee is a substantial part of the European Foods business, and the Marketplace’s public cafe will be used to showcase the group’s brands, which include Fiori, Crema and Northbridge Coffee Roasters.