Beaufort Street’s favourite gin bar is going back to the ’80s. 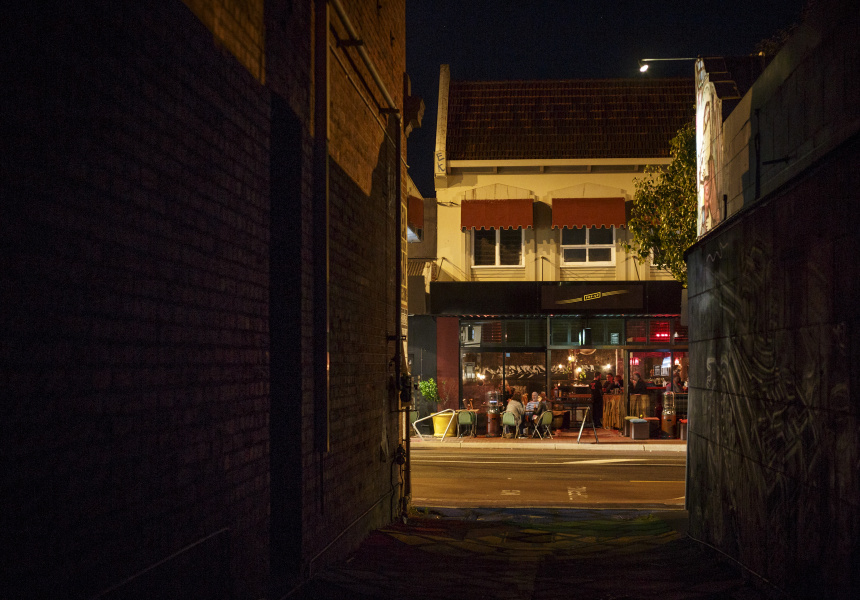 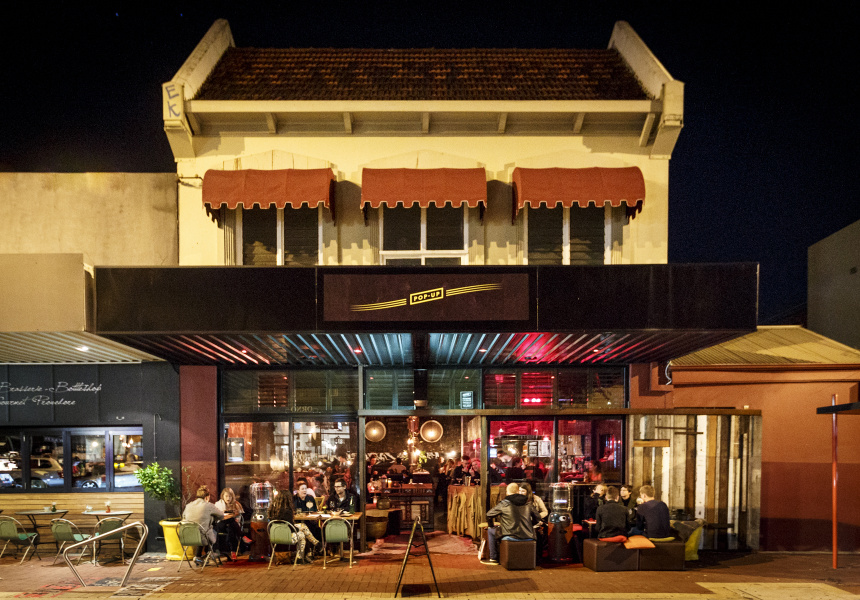 Quirky Spanish gin bar Enrique’s School For To Bullfighting will close in late May and reopen in July as Enrique’s Mustachio Academy.

Described by co-owner Scott Taylor as an homage to “cheesy ’80s hip-hop and R’n’B, Miami Vice and bad facial hair”, the new – and easier-to-say – Enrique’s will trade until 2am and become the area’s third late-night option.

“People’s choices in Perth aren’t as varied after midnight as they are before midnight,” he says. “I still want to drink Chablis and well-made Negronis at 1am. Our tastebuds don’t go to bed at midnight.”

While the space will undergo a major makeover (among the things to look forward to: garish palm trees, bartenders in white jackets, and a two-metre-long pink neon moustache), Taylor says the focus on good drinking remains unchanged. Gintonica drinkers can expect even more outlandish garnishes and glasses. The cocktail list is also being overhauled.

Enrique’s will move to a $55 six-course set menu with a selection of charcuterie available for casual and late-night drinkers.