The Italian-style rolls are baked to order daily, filled with care and sell out in less than an hour. 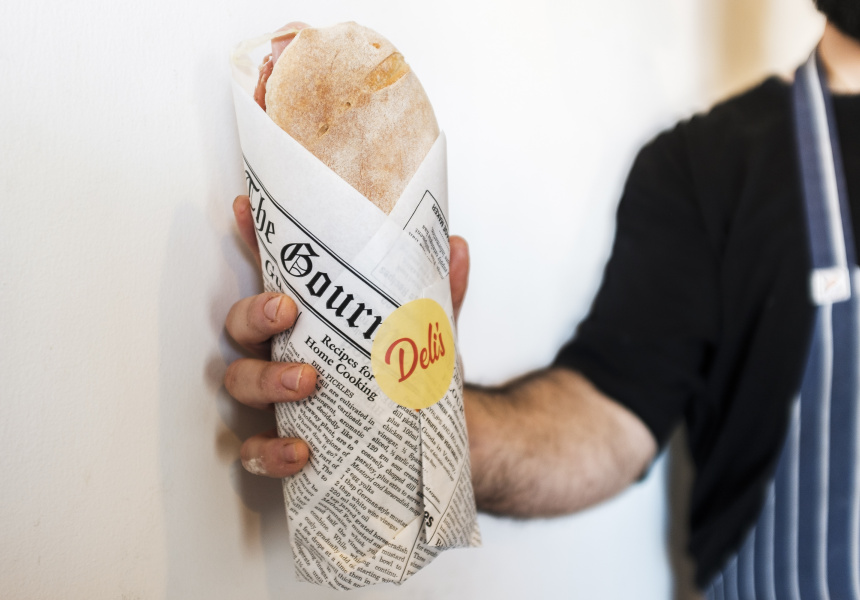 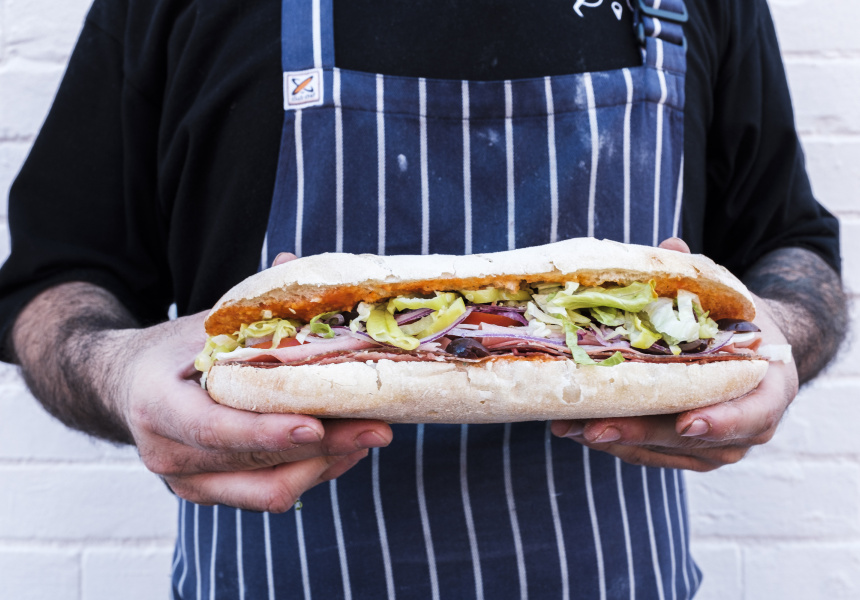 In December, Stev Makhlouta and Aldo Putzu quietly launched Deli’s Continental, a pop-up at Maylands pizzeria Rossonero (where they’re also the two main pizza chefs) with the lofty goal to “make a run for the best conti rolls you’ve ever experienced”. They sold out in an hour and a half.

On day two, eager guests snapped everything up in just 45 minutes. If I was a betting man, I’d bet on the rolls selling out even faster on day three. Although it’s still early in the piece, the response from Perth diners suggests the boys are onto a winning concept.

“We were expecting to sell 20 rolls a week, honestly,” says Makhlouta, an Egyptian-Syrian chef who grew up in Morley eating continental rolls from Charlie’s Fresh Food Market. “I know there’s people out there that enjoy them, but I didn’t think it was this heartfelt.”

It helps, of course, that they’re living up to the promises they made on social media. Every element of the Deli’s Continental conti has been considered, revised and sharpened to a fine point.

It starts with the bread. Like so many Italian breads, this one is a hybrid, made from yeast and sourdough. The girthy rolls are crisp of crust and chewy of crumb – it’s a flavour and texture that will be instantly familiar to those that remember the rolls baked by legendary North Perth Italian institutions such as Vastese, Roman Bakery or Di Chiera Brothers. (All now sadly closed.) Makhlouta’s vision was inspired by memories of the conti rolls he grew up with, and was fine-tuned over two months by Putzu (who’s something of a flour-whisperer when it comes to dough). After fermenting overnight, the rolls are baked each morning in a single-deck oven, eight at a time, then quickly blasted a second time just before the pop-up opens to give them that all-important crunch.

Each conti - $11; one of the better value sandwiches in Perth right now - is assembled to order. After being split and prepped with an underlay of capsicum conserva, the rolls are filled with mortadella, Hungarian salami, casalinga and slices of a young, creamy pecorino-style cow’s-milk cheese. Mild pickled chillies, slices of tomato, translucent rings of red onion and crisp lettuce supply brightness and acidity. It’s a properly glorious sandwich that looks destined to be mentioned in the same breath as the Re Store and Di Chiera contis.

The only downside to this particular conti is its scarcity. Although Makhlouta and Putzu admit they were blindsided by the response, right now it’s impossible for them to up production beyond the 35 rolls they bake daily. Part of this comes down to space – the owners of Rossonero have allowed them to use the kitchen during the day for their pop-up, but the pizzeria needs it at night. The other factor to consider is time. “Our first commitment is to Rossonero,” says Putzu – the pop-up is side hustle.

Unless production ramps up drastically, you’re only going to get your hands on one of these rolls if you’re there in the first hour. Be organised. Be early. Be willing to – quote-unquote – “settle” for a fresh-baked square of focaccia filled with mortadella, pecorino and rocket. (It’s one of the grab-and-go options you’ll find in the cabinet at M Coffee, an espresso bar that’s sprung up at the front of Rossonero.) Most of all, be prepared for an exciting new chapter in the history of the conti roll.

“I worked for many restaurants in Perth and created whatever the owners were looking for,” says Putzu. “It was a nice feeling, but when we did this, I felt like a chef for the first time in my life. Everything else before: it was just a game.”