Tim Willing’s second cafe has landed, serving Willing Coffee’s in-house blend and house-baked croissants. But this is just phase one for the corner shop. 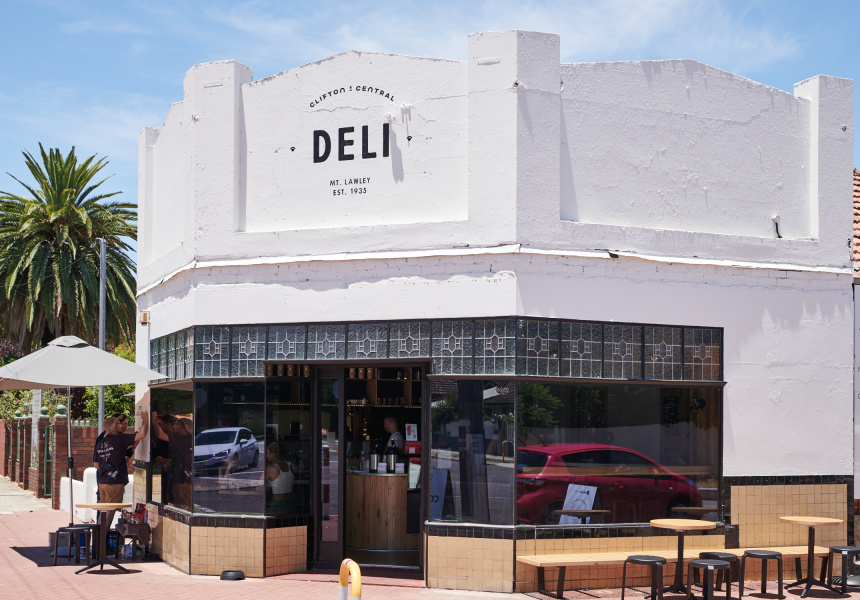 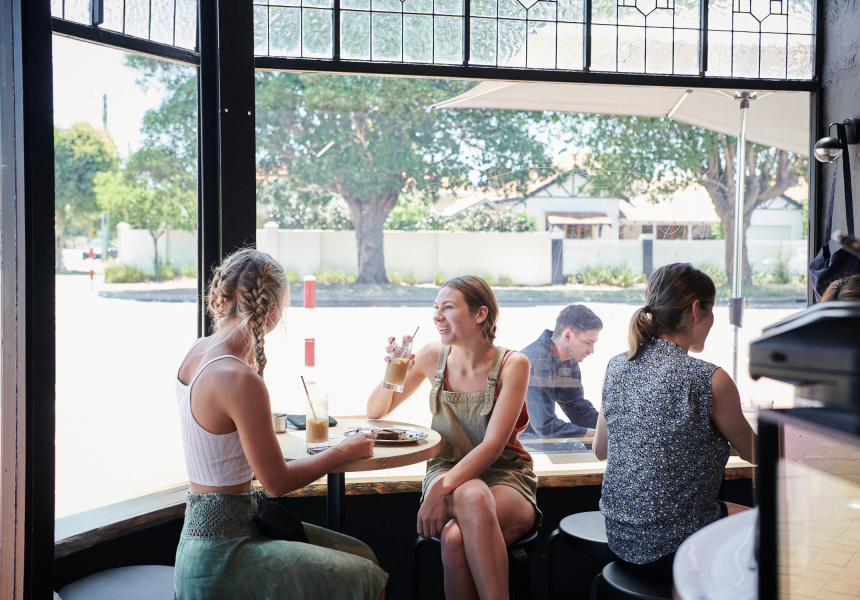 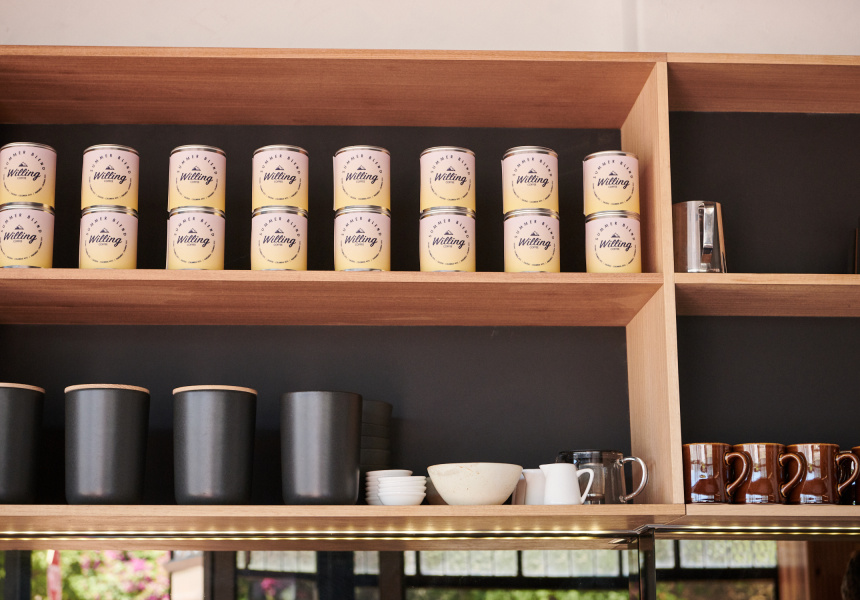 Eighteen months after opening Guildford favourite Willing Coffee, property developer and former Australian track cycling champion Tim Willing has opened his second cafe, The Deli on Central, in Mount Lawley. The new site, which opened in early December, once housed a longstanding deli that Willing, and much of the community, had close ties to.

“I grew up on Clifton Crescent. My brother still lives on the street; my Mum and Dad still live on the street,” Willing told Broadsheet last month. “Everyone that went to Mount Lawley Primary School knows that deli very well. We spent a lot of time there buying icy poles and mixed lollies by the cent.”

Willing wants to invest in the area; he plans to put an apartment block above the cafe and eventually merge The Deli with an adjoining wine bar.

Locals have already embraced the new cafe, expressing a level of interest that has surprised manager Alex Lowes, formerly of Lowdown Espresso and Bossman Coffee. “I didn’t expect such a positive response from the community,” he tells Broadsheet when we stop by two weeks in. “Within our first week we already had repeat offenders and a lot of regulars. So many people have history with this deli. You have to be what the community wants you to be.”

So don’t expect a cookie-cutter version of its Guildford sibling. The new cafe has a more in-and-out vibe compared to the original’s slower pace. Reclaimed timber and a Peters Ice Cream mural – restored by local artist Luke O'Donohoe – help keep the Australiana heritage alive. Despite its relative newness, the cafe looks like it’s always been there.

“Our sign says Willing Coffee, but we have our own identity,” says Lowes. You can see the connection between the two venue “if you’re looking” for it, but the relationship isn’t obvious.

As at Willing Coffee, the team prides itself on a high level of customer service. “You can’t survive on coffee alone,” says Lowes. “We want the cafe to feel like an extension of your home; to feel comfortable even if you’ve never been here before. People forget that we’re in the hospitality industry. It’s about being hospitable and giving customers what they want.”

The cafe shares Guildford’s in-house coffee blend, and there are guest interstate and overseas roasters on batch and espresso. The food menu, for now, is simple: granola, banana bread and house-baked cakes and croissants. Toasties are on the agenda, although Lowes promises a small, tight menu to keep quality high. Popsicles from local producer Delish Ice are available too – a throwback to the after-school deli experience.

This article first appeared on Broadsheet on 17 December 2019. Menu items may have changed since publication.