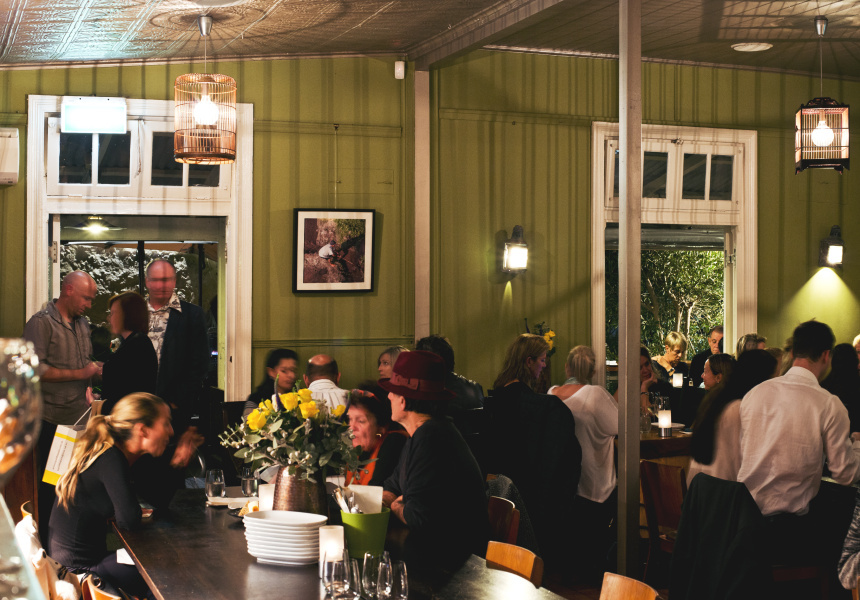 East Fremantle’s Barque is well known for its modern-Asian cuisine, but has closed as it prepares to assume a new identity. Recently sold to business partners Craig Houston and Gord Kahle, Barque will be reborn later in the year as Cook & Mason.

Chef Kahle arrived in Perth from Vancouver in 2003 and spent the last three years at Old Faithful Bar & BBQ. Before that he held head chef roles at Cantina 663 and the defunct The Crowded House. Experienced Perth and Melbourne bar manager Houston returns to the industry after taking time out to return to his trade of stonemasonry – hence the name.

Cook & Mason will be the pair's first tilt at business ownership and they are looking forward to the challenge.

“I’ve only ever managed, so we’re both excited to make the transition into doing something for ourselves,” says Houston. “We know how scary but also how rewarding the industry can be. We’re looking forward to building our own brand.”

Although Cook & Mason’s menu is still in the early stages of development, Houston says the kitchen will serve modern-Australian food. Wines will be sourced both locally and from overseas, and he promises a “fresh and inventive” cocktail list.

“The cuisine will be shared dishes, larger than tapas but smaller than mains,” says Houston. “Gord will bring some North American influences, and he’s also worked in fine dining. While Cook & Mason is going to be a lot more casual, some of the food will draw from that.”

Refurbishments will begin when they pick up the keys in a few weeks’ time.

“We’re going to do a lot of work, bring more light and greenery into it and open up the transition from outdoors to indoors,” says Houston. “We want to encourage lunchtime and afternoon dining because it’s such a beautiful place to sit.”

Cook & Mason is due to open in late July and will serve dinner Tuesday to Sunday, lunch Friday to Sunday and breakfast on weekends. 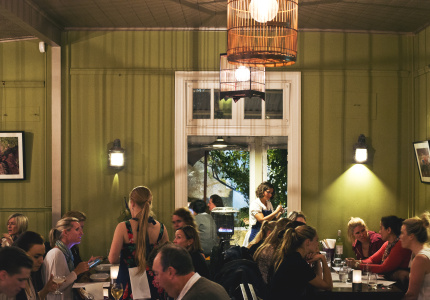 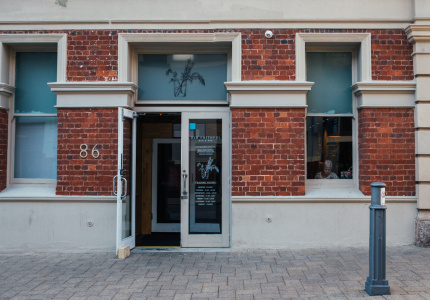