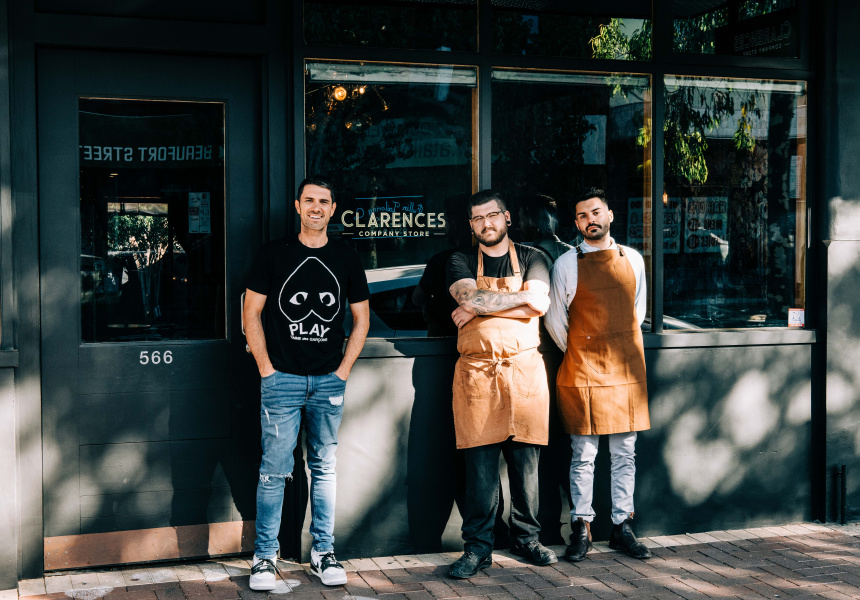 Is Beaufort Street preparing to make a comeback? The opening of Le Rebelle in mid-2019, many will argue, signalled a new chapter in the precinct’s history, while the food at Si Paradiso under recently arrived chef Paul Bentley continues to make waves. The latest reason to refocus your attention towards the Highgate–Mount Lawley nexus: the imminent reopening of Clarences Company Store.

If the bar’s name – or the headline of this article – didn’t give it away, Beaufort Street’s newest opening also marks a new beginning for Clarences, the beloved small bar that shut in 2019 after a decade of trade. Eli Barlow, the new owner of Clarences Company Store, was a fan of the original and is thrilled to be resurrecting one of the state’s original small bars.

“This space is a reminder of why Beaufort Street is so great,” says Barlow, who opened a Zambrero outpost on the street. “My hope is that people who loved what Clarences was and stood for will come back and that our new direction will attract new locals, too. Beaufort Street is a part of who I am. I worked on the strip, I pounded the pavement and never missed a Beaufort Street Festival.”

There will be plenty of Clarences DNA in Clarences Company Store. After he signed the lease, Barlow approached Lloyd Smith, one of the bar’s original partners, to get his take on what worked and what didn’t. The original layout has been retained, and the playlist still focuses on hip-hop – with the addition of some New Orleans-style jazz, too. The Crescent City has also influenced the snacks and libations – veteran bartender Phil Weber (ex-Si Paradiso) has compiled a diverse menu that highlights the city’s drinks culture.

“Whisky played a big part in the New Orleans drinking scene, and we’ve used whisky as a building block for many of what we hope to become our signature drinks,” says Weber. “My friend Dean Buchanan and I have spent hours working through and reworking each cocktail so that from day one, guests experience something that tastes great.”

Local beers and wines round off the list. To eat, former Varnish on King chef Daire Fox has assembled a line-up of proven small-plate favourites – beef tartare, duck liver parfait, fried chicken – built around local producers. Pleasingly, the tight menu features a good representation of vegetarian and vegan options, including charcoal-roasted eggplant and a scorched tomato salad made with produce from Warren Grange in Pemberton. 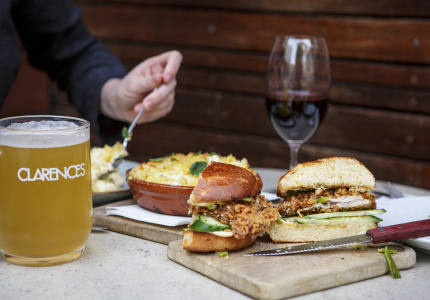