The Camfield Opens at Burswood

A 2500-person mega-pub that’s been four years in the making. 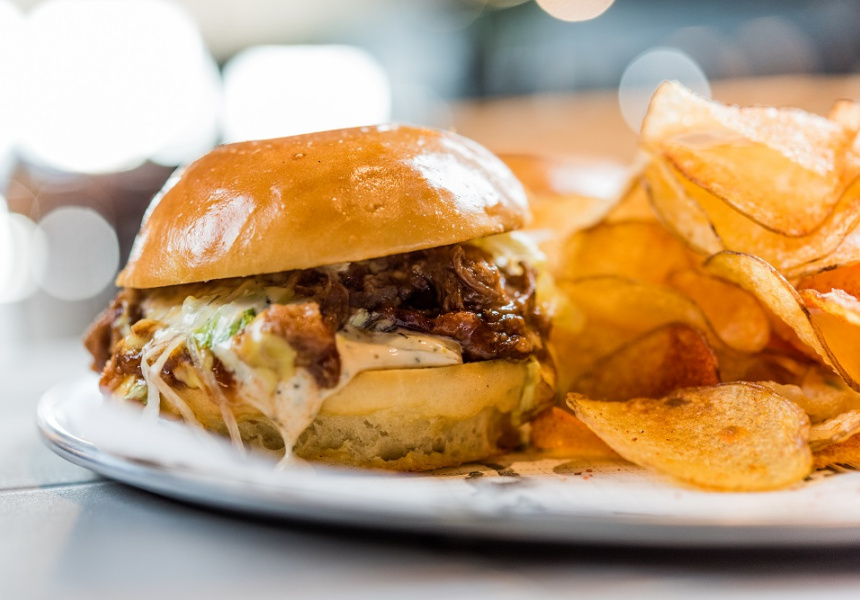 It’s taken four years for Perth’s largest pub to open its doors in Burswood and, with a capacity of 2500, it’s ready for the crowds.

Named after the landowner Henry Camfield who settled in the area in 1829, The Camfield is the newest opening from The Three Pound Group (The Stables, The Reveley, The Globe).

“It was a great opportunity to do something really exciting in a new precinct, while utilising a pre-existing and quite beautiful building,” says Tim McLernon, general manager of The Three Pound Group.

The venue has views of the Swan River and Perth CBD, and is only 100 metres from Optus Stadium in the (now unrecognisable) old Burswood Gold Club. The complete redesign includes six bars, a beer garden, function area and container bar.

“We wanted to offer unique spaces for our guests and after seeing how much container bars were enjoyed at Embargo Elizabeth Quay, it was an easy decision to work it into our plans,” says McLernon.

An in-house microbrewery will brew some of the beers being served via the 175 house taps. The pub has teamed up with Lion Nathan to create a house-range of beers through the Bevy Brewing Company.

The menu is designed to share and includes Amelia Park steak sandwiches, lobster brioche and garlic-prawn pizzas. The Camfield owns some of the largest pizza ovens in Perth with ovens able to produce four pizzas every minute. McLernon predicts the pizzas will be the heroes of the menu.

“It’s been a busy time working towards our opening,” says McLernon. “I’m looking forward to having a quiet beer at the end of the main bar and seeing our guests explore and enjoy what we have achieved.”

The Camfield opens daily from Friday February 23 at 11am. 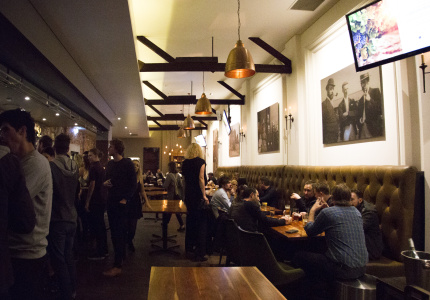