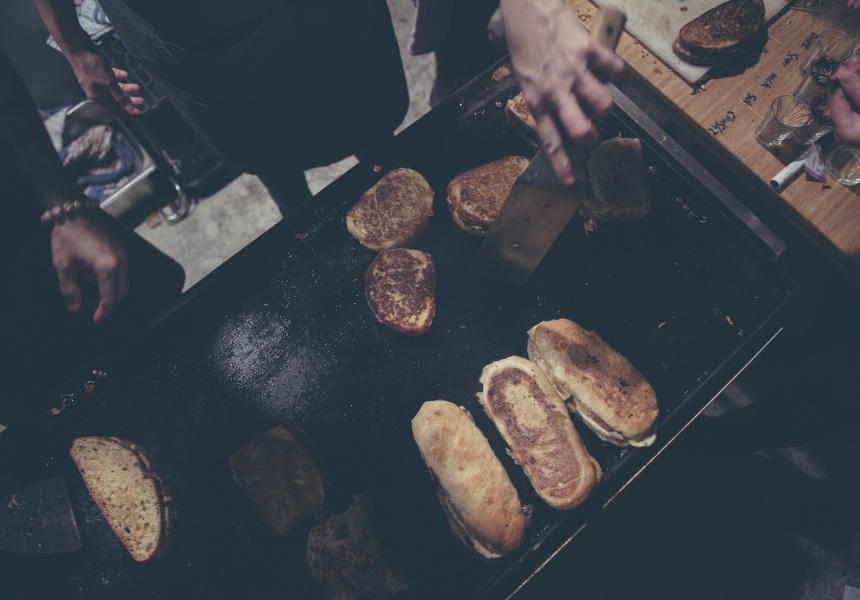 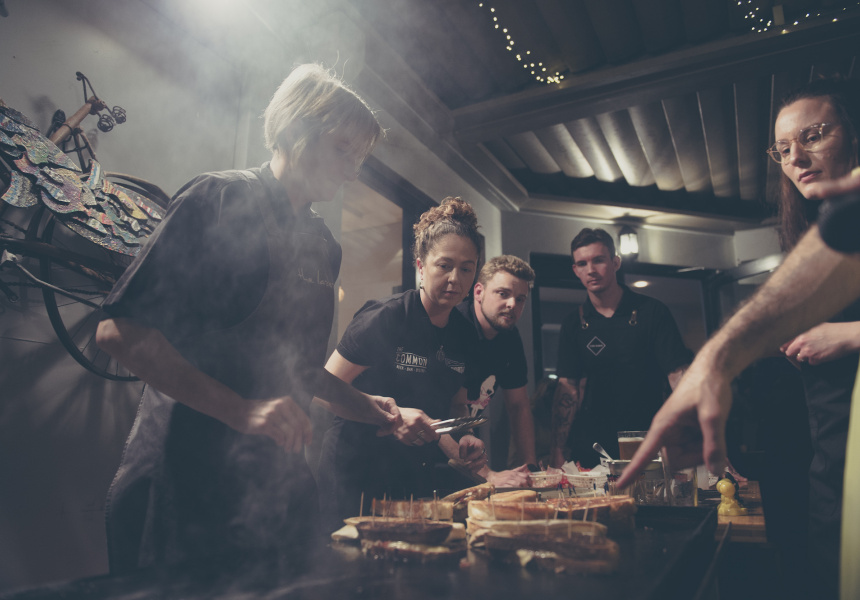 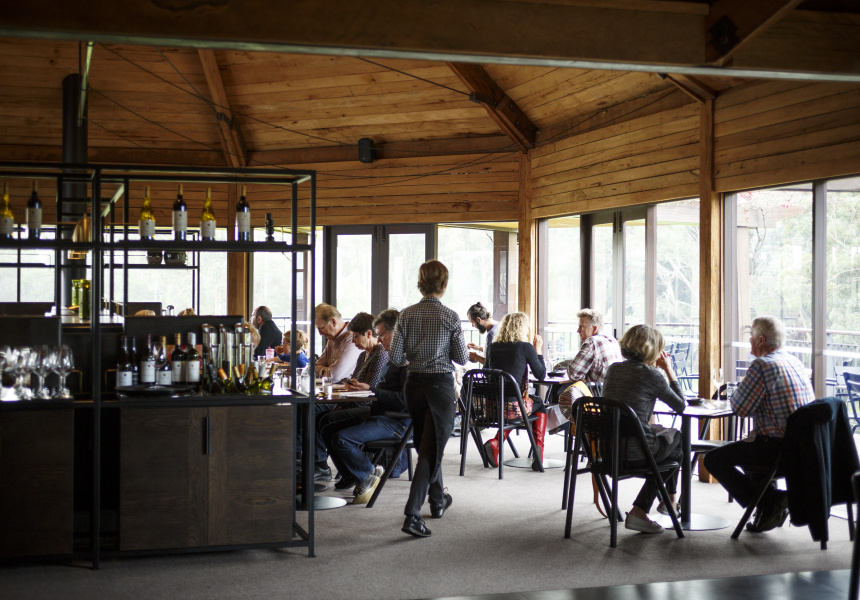 First Cabin Fever was cancelled. Then Cabin Fever went digital with a line-up of virtual events, including cocktail masterclasses and Friday afternoon wine tastings. Now Cabin Fever is back in earnest with a three-day program featuring wintry food, drink and merriment.

“We’ve had such a strong push from the region and from past festivalgoers to run some physical events, which initially we didn’t think we’d be able to do,” says festival co-director Erin Molloy. “As restrictions continue to ease and our partner venues are gradually opening back up, we’re able to deliver a program of Covid-safe events during the same period that Cabin Fever was due to take place.”

The program – as well as the region’s vast eating and drinking riches – has more than enough to sustain a weekend of good times. Here are our five picks from this year’s calendar. Events will be smaller due to social-distancing restrictions, so expect tickets to sell faster than in previous years.

Sensei Miki’s Ramen Masterclass
When Miki’s Open Kitchen was forced to shut during the Covid-19 lockdown, owner and Nagoya native Mikihito Nagai began doing takeaway handmade ramen. The noodles were, unsurprisingly, a hit. They’re also the focal point of this masterclass that includes lunch and a deep dive into ramen history, building complexity in your broth and eating technique.

Cheese Toastie Battle
The cheese toastie – perhaps the ultimate winter sandwich – is front and centre at this Cabin Fever favourite. Five chefs throw down their interpretations, and guests get to enjoy samples alongside local Margaret River beer and wine.

Heart and Soul at Vasse Felix
Hosted by Vasse Felix sommelier Evan Gill, this four-course dinner will highlight the winery’s “heart and soul” – its celebrated chardonnay and cabernet. The fireplace will be lit and chef Brendan Pratt will serve a four-course menu of winter favourites.

Tickets to Cabin Fever events go on sale on Friday June 19 at 9am.