After making it big in Melbourne, two Perth brothers bring their ice-cream back home. 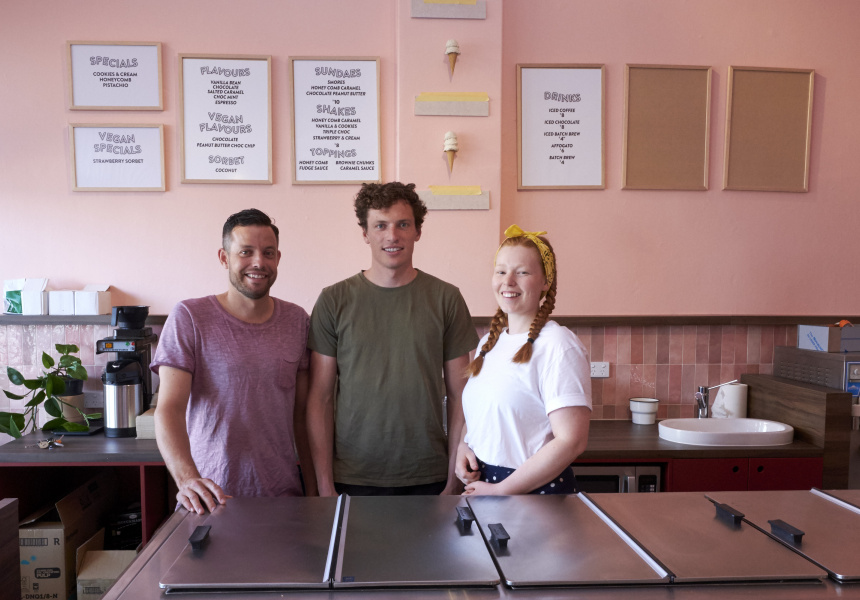 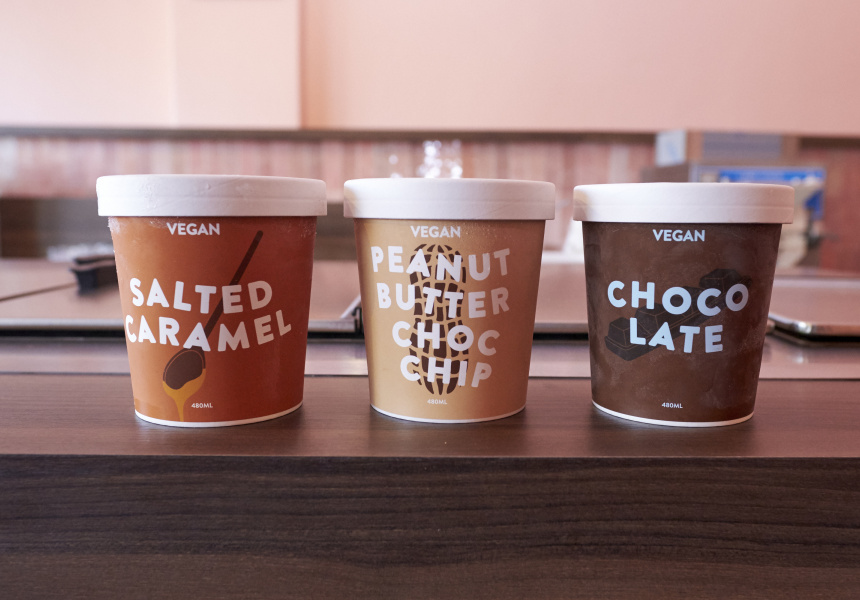 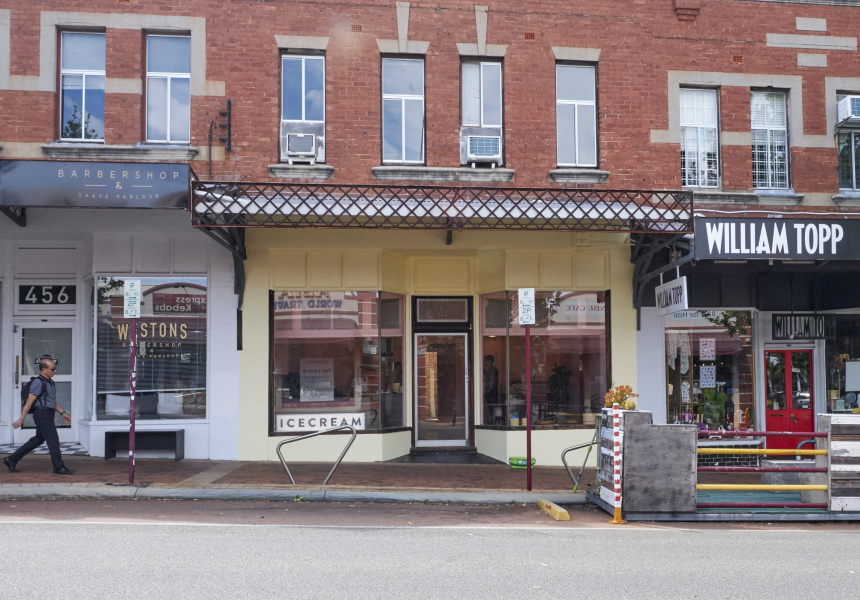 Perth-born brothers Alex and Mitch Wells had a vision to modernise the iconic Mr Whippy van. In December 2014, they launched their Billy van Creamy ice-cream truck. A year later, they opened their first permanent store. With Alex moving back to Perth in April this year to bring up his young family, it was an easy decision to open a store in the brothers’ hometown.

"We'd been looking for a shop and this came up in August,” says Mitch about the move into the former Daphne site. "It’s a nice building in a nice little neighbourhood with lots of new businesses."

The pair’s ice-cream is made simply, using high-quality organic ingredients from milk to raw cane sugar. Vegan varieties are a major part of the menu.

“We both have a strong passion for food made properly with really good ingredients,” says Alex. “Our mantra is that there’s nothing nasty in our ice-cream.”

“What we’re about is how you’d make it at home but on a commercial scale,” says Mitch. “If you had a one-litre ice-cream freezer you’d make it with milk, cream, sugar and eggs. Ours is essentially the same product but scaled up slightly.”

The dairy side of the menu features a small selection of core flavours: vanilla, chocolate, salted caramel, choc mint and espresso.

“We usually have three vegan flavours but we’ve only got two at the moment: vegan salted caramel will be added soon,” says Mitch. “Our specials will rotate with the seasons and we will have sorbets, sundaes and shakes. We’ll be hand-pressing cones in the window as well.”

Although the pair will continue to manufacture most of the ice-cream in Melbourne, sorbets and special items will be made locally. Alex will operate the Perth store while Mitch remains based in Melbourne.

Coffee from Melbourne roaster Everyday Coffee is used to make the espresso ice-cream and is also available to drink as a batch brew.