From a 500-person tavern on the harbour, to a bistro that’s home to some of the heftiest pork ribs on the west coast. Start planning your weekend away. 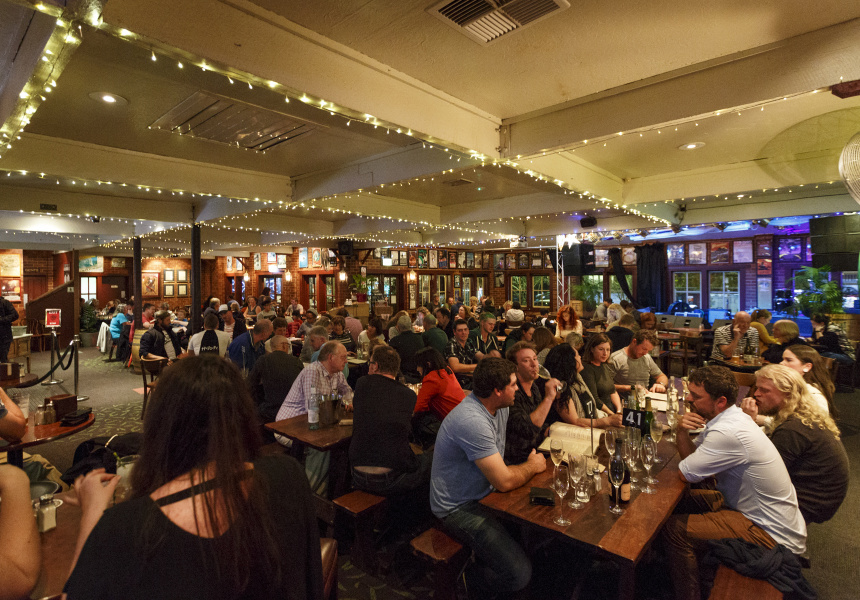 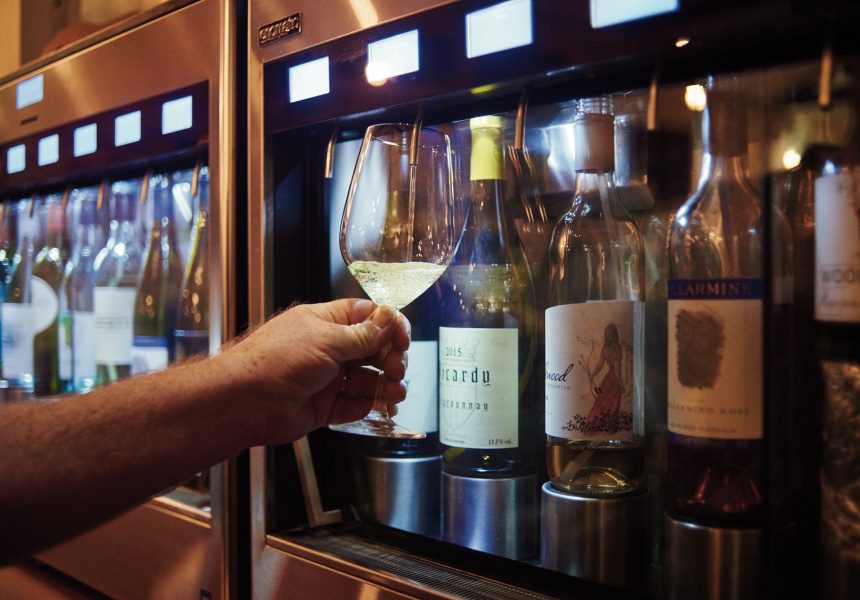 The regional watering hole in Western Australia comes in all shapes and sizes.

It might be somewhere like the Mitchell Hall Hotel, a heritage-listed country pub built in 1895 that looks like it could be straight out of Baz Luhrmann’s Australia. (Update: the 21-room pub is under contract.) Or it might be a newcomer like Tall Timbers on the main street in Manjimup, an all-rounder that ably wears the hats of restaurant, bar, general store and regional cellar door all at once.

It might be somewhere as small as Yonder Bar in Margaret River, whose very specific charms are an answer to the question, “What would happen if you opened an Australian dive bar in a garage?”. Then again, it might be somewhere with a footprint as big as Broome’s Mangrove Hotel, a waterside emporium of cold drinks, manicured lawns and views of Roebuck Bay.

Best of all, there’re a lot of them out there, and adventurous drinkers have countless excuses to hit the road and explore this sprawling state of ours. Here are some of Broadsheet’s favourites. Return the favour and hit us back with some of yours.

Settlers Tavern, Margaret River
This Margaret River landmark is the rarest of things: a regional pub that’s both tight with its community, but can also think big. The pub brews its own beer, champions local winemakers (while also showcasing thrilling imports and natural wine), doubles as a music venue for touring bands, and serves comforting pub meals and American barbeque. At the northern end of the Margaret River region, Caves House remains an upstanding member of the Yallingup community.

Due South, Albany
From Parisian-inspired small bar Liberté, to the historic White Star Hotel, Albany is blessed with diverse drinking options. The city’s most impressive watering hole, however, is unquestionably Due South, a 500-person tavern on the harbour. The place is big, but so is its ambition. From the strong focus on craft beers and local wines, to the kitchen’s house-made, dry-aged beef, Due South represents a new kind of country pub. For those holidaying in the Great Southern and basing themselves nearer to Denmark 40 minutes west of Albany, consider taking the Denmark Hotel – or at least its plus-sized chicken parmies – for a test-drive.

Deanmill Workers Club, Deanmill
Located in the historic timber town of Deanmill in the Southern Forests, the Deanmill Workers Club feels like a direct line to the local community. The welcome is warm, the beer is cold enough to hurt your teeth and onsite Club 52 restaurant slings burgers, parmies and other pub staples. Local wines are on the menu and sold at the attached bottle shop, and for those staying in town, the cosy in-house restaurant and bar at the Kingsley Motel is an excellent accommodation option.

Condingup Tavern, Condingup
Before you google this little dot on the map: Condingup is a Goldfields-Esperance town half way between Esperance and Cape Arid. The tavern is a granite-built ode to the gumption of its late founder Cathryn Johnston. The Tavern has accommodation, but a visit to the area can also be made on a daytrip from Esperance, taking in the south coast’s Instagram-ready white-sand beaches while you’re at it. Snapper caught from the nearby Duke of Orleans Bay features on the menu while the tavern is your best for tasting wine from the region’s lone winery, Condingup Vineyard.

Divers Tavern, Broome
Thinking about taking advantage of the discount flights to Broome being offered between August and October? This easy-going pub on Cable Beach deserves to be on your radar. During game day, the sports bar can be as lively as the beach bar, while the bistro specialises in gratifying pub meals and some of the heftiest pork ribs you’ll find on the west coast.