The Best European Delis in Perth

Attempting to make Baba’s fritules? You’ll need to pay a visit to a specialty store. In partnership with the Holden Astra - 2016 European Car of the Year, we look at the best European Delis in Perth. 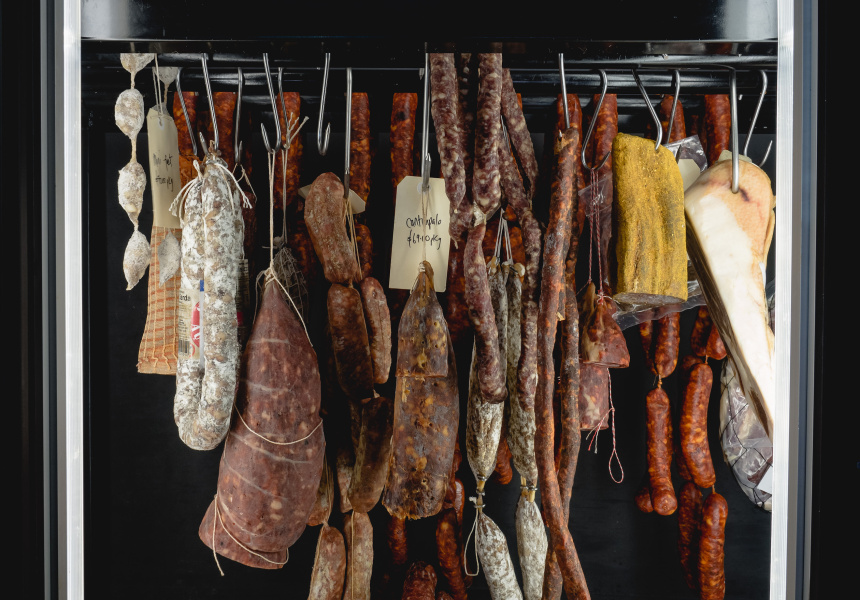 Corica Pastries
Home to arguably the best apple strudel in the Southern Hemisphere. Copious amounts of home-stewed apples, fluffy whipped cream and custard encased in flaky sheets of paper-thin, sugar-encrusted pastry, the strudel was created by store founder Giuseppe Corica, who opened the Aberdeen Street patisserie in 1957. Although the owners have since changed, nothing much else has – including that famous original strudel recipe.

Special occasion? Order Corica’s St Honore cake. For the uninitiated, it’s a cake with a custard-filled pastry base, continental torta middle and a profiterole-covered top.

Brothers Antonio and Giuseppe Di Chiera first opened this deli in 1953, before it was eventually handed down to second-generation Di Chieras Tom and Silvana. The couple has since extended the sandwich range to feature new faves; a Philly cheese steak and chicken-schnitzel rolls, which can also be pre-ordered via the store’s app.

Elmar’s Smallgoods
Well before Elmar and Anette Dieren were brewing Ein Stein Pilsners for their Swan Valley brewery and restaurant, they were making bratwurst and smoked bacon out of their German smallgoods store in Highgate. The Dierans moved from Germany to WA back in 1987, bringing with them machinery that specialised in smallgoods production. They set up shop on Beaufort Street, where they sold an assortment of sausages, hams, salamis and German imported products.

Elmar can still be found behind the Highgate counter today, selling grilled bratwursts, wieners, kranskis, weisswursts, smoked bacon, hams and a variety of products made with venison, kangaroo, emu and crocodile meat.

Brika
Your one-stop-shop for Greek street food specialising in filos, which are seriously good Greek street snacks made with filo pastry and fillings such as chicken; spinach and cheese; Greek sausage and custard.

“The fillings inside are light without going overboard with the filo pastry,” says owner Simon Psaros. “You get that nice balance between the pastry and the filling. You basically pick it up in a little pouch, put it in your hands and hit the road with your coffee.”

Then there’s the yiros, which Psaros says is “no greasy midnight kebab”. Instead, charcoal- or oven-roasted meats, traditional chips, tomatoes, onions and one of Psaros’ special sauces are wrapped up in custom-baked pitas and handed to customers from Brika’s take-away window. This summer, Greek freddo cappuccinos and frappes make a cameo.

Kings Eurostyle Bakery
Those who miss their mama and baba’s cooking should make their way to Kings Eurostyle Bakery. The Serbian bakery has expats lining up out the door for its unrivalled selection of eastern-European treats; the bureks – flaky, buttery and cheesy filo pies – are a favourite. Alternate bites with swigs of kefir yoghurt then, if you’ve got space, indulge on an air-filled krofna doughnut.

Re Store
In 1936, when John and Maria Re set up Re Store, pasta wasn’t the dinner staple it is today.

“Originally, Re Store was just Italian groceries and smallgoods, it was pretty basic,” says Re grandson and Re Store manager Moreno Berti. “But in 1930s Perth, even pasta was a gourmet product.”

Over the decades, Mr Re and his family educated people about good Italian food – from olive oil and custard, to sundried tomatoes and pasta.

Nowadays it’s all about the cheese. And, like red wine, they get better (and more pricey) with age. Berti’s Re Store pick: four-year-old Parmigiano-Reggiano.

The Honeycake
Some heirloom recipes are better than others. Simona Kapoun’s Czech “honeycake” recipe is one of them. “Our honeycakes have five layers of honey biscuits, five layers of house-made caramel cream and one layer of freshly chopped walnuts sprinkled on the top,” says Kapoun. “Every single layer is hand rolled, baked individually and then carefully assembled one by one with caramel.”

The Honeycake owner learned how to make medovnik, as it’s known in the Czech Republic, from her aunt when she was a teenager. When she moved to Perth a few years ago she brought the recipe with her. Now she sells the buttery, melt-in-your-mouth cakes from her shopfront in Perth’s State Buildings and a store at the Fremantle Markets.

Xarcuteria
After falling in love with Barcelona’s small delicatessens, WA chef David Coomer and friends Adam Willie and Anna Campos started a Spanish deli in Claremont. Three years on, Xarcuteria has grown into a well-developed purveyor of Spanish smallgoods, including conservas (conserved foods), bomba rice and cheeses. It also makes its own chorizos and salamis.

If you’re lucky enough to score one of the five tables set up in store, sit down and order a bocadillo (Spanish sandwich), which can be filled with anything from jamon, manchego cheese and tomato, to chorizo, figlio salsa and sauerkraut. 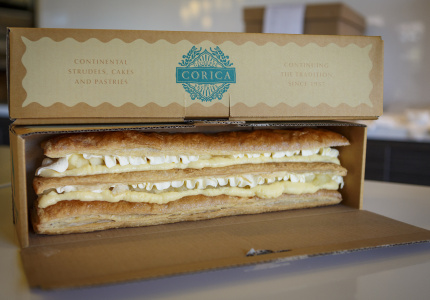 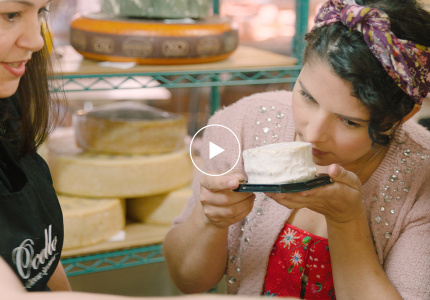 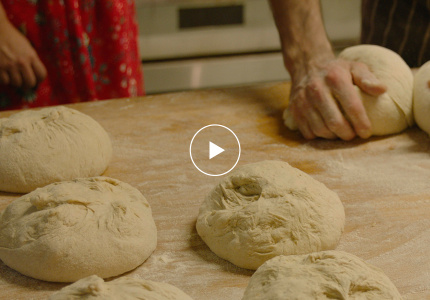