It’s been more than two years in the making, but this 210-person bar, restaurant, bottle shop and cafe is worth the wait. 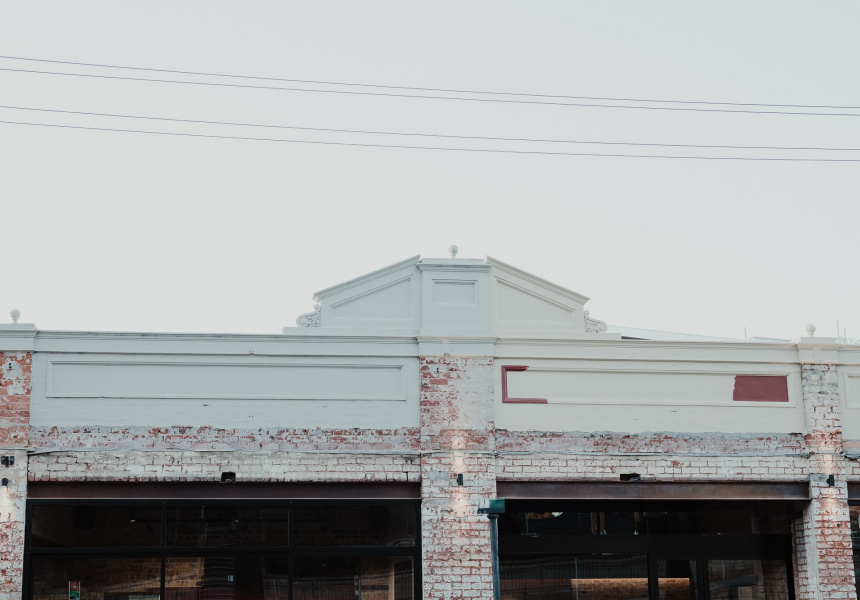 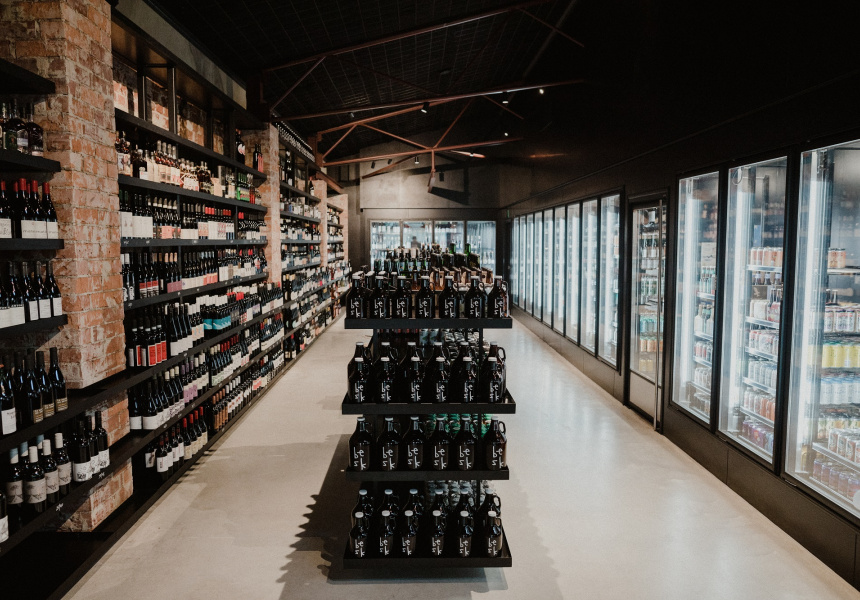 Architect Ben Braham, co-owner of Besk, says West Leederville’s new 210-person bar, restaurant, bottle shop and cafe is “built for the future”. But while the venue’s massive footprint suggests expansion and growth is definitely on the cards, its easygoing nature and versatility suggests locals are going to get plenty of use out of it straight off the bat.

“We want to be that second living space where people come in and meet their mates,” says Braham. “On Sunday, we had the community in. People brought in their kids and met others that lived around them. They were special moments and we’re all pretty stoked.”

Then again, if you spent more than two and a half years patiently transforming a former printer into a neighbourhood space, (finally) opening the doors would be reason enough for stoke. Other reasons to celebrate: Besk gives co-owner and Mane Liquor’s resident booze hound Elliott Moore a second outlet to showcase his love of craft drinking and producers. You can see it in the bottle shop’s expansive inventory that celebrates boutique beer, wine and spirits (similar to Wines of While, Lalla Rookh Wine Store and Petition Wine Bar & Merchant, drinkers Drinkers can, for an additional corkage fee, buy anything on the shelf to drink in-house).

You can see it in the drinks offered at the bar: Jo Perry, 2016 Young Gun of Wine winner and owner of Margaret River’s Dormilona, is behind Besk’s three house wines (minimal-intervention and available in shades of white, red and rose), while local brewers Nowhereman Brewing and Feral are behind the first guest brews in the bar’s “Besk Friends” collaborative beer range.

“A customer told me, ‘Besk is like your [annual] car park party, but every day of the year’,” says Moore. “I never thought about it like that, but they were absolutely right.”

The menu has a similar focus on produce and producers. Enter stage left, chef Gerard Mitchell and Besk’s wood- and charcoal-fired grill and rotisserie. While pub comfort is the name of the food game – fish and chips, daily roasts, rotating empanadas – Mitchell is eschewing faceless, generic produce and sourcing ingredients from trusted farmers. The steak, for instance, will be grass-fed and from Blackwood Valley Beef. Seafood will be supplied by Fins, and the chicken parmigiana balls will be made using free-range chooks reared by Wagin Duck & Game.

“It’s important people know where their food comes from: I refuse to compromise on that sort of stuff,” says Mitchell, who has spent the past few years on the pans at Margaret River’s Settlers Tavern. “You shouldn’t have to go to a top-end restaurant just to taste that produce. We can still make our margins – you just have to put a little bit of thought and effort into the way you cook.”

In addition to the main menu, Besk will host guest-chef dinner and menu takeovers. Among the names joining Mitchell in the kitchen before year’s end: Paul Iskov from Fervor, and chef-gardener Guy Jeffreys of Millbrook fame. 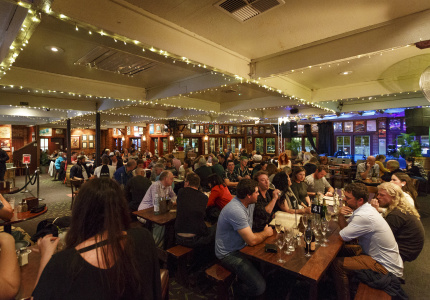