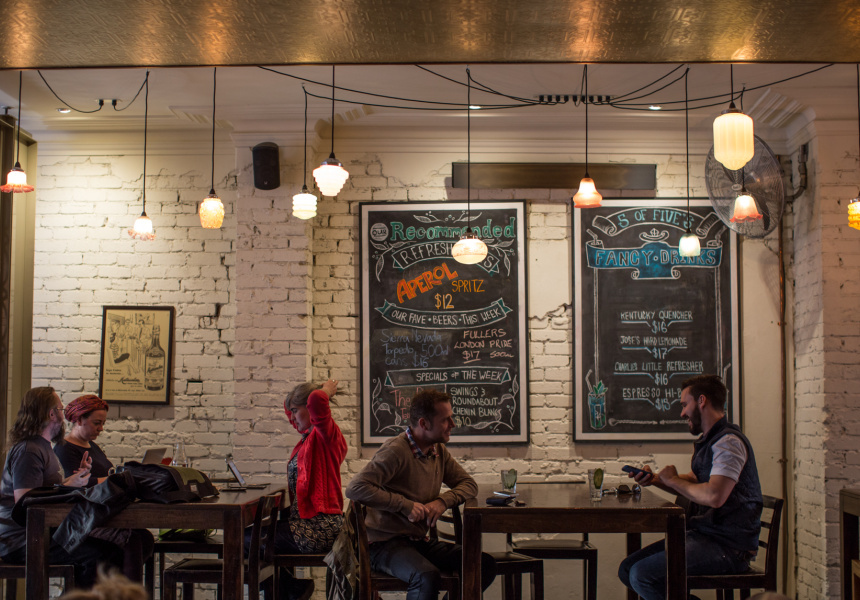 The news was announced via social media with a succinct post.

“Unfortunately Five Bar is closed,” read a post made earlier today. “We would like to thank you for your patronage over the past 9 years. Best wishes. Your Five Bar Team.”

The bar opened was opened in 2010 and fast made friends for its all-round approach to hospitality. Five’s support of craft beer, in particular, was strong and pre-dated the current interest in small-scale brewing.

“It’s a tough market for everyone,” he says. “They seemed to be hanging in there, then the Water Corp dug up the street and closed Beaufort Street for three months. That finished them. It’s a shame. I was there the other day and Beaufort Street is almost back to what it was 15 years ago: The Queens and a couple of flower shops.”