“People from far and wide come to the Scotto because it’s a real pub. We want to maintain that.” 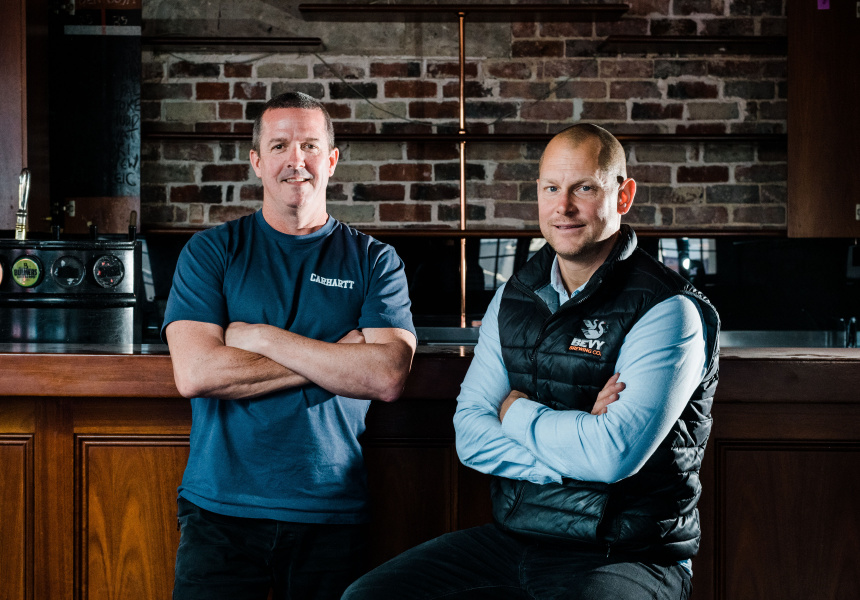 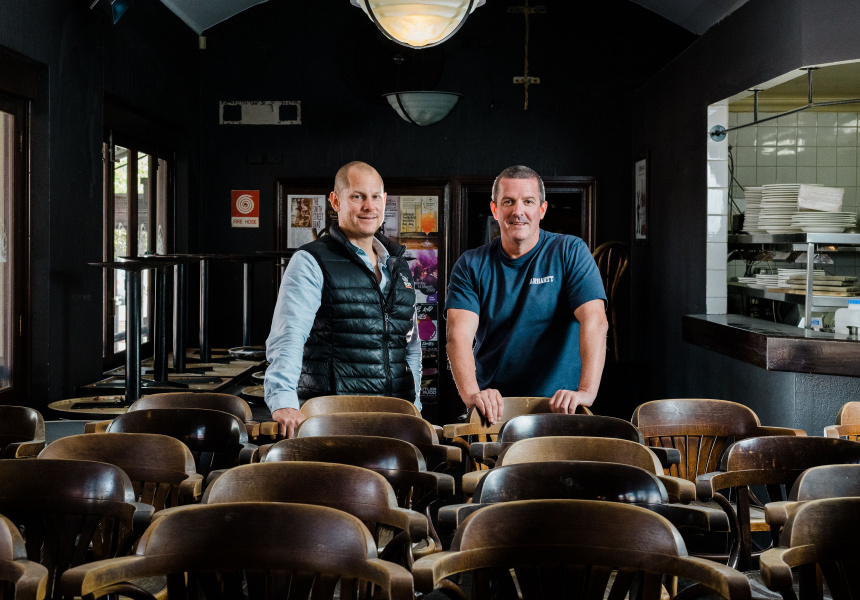 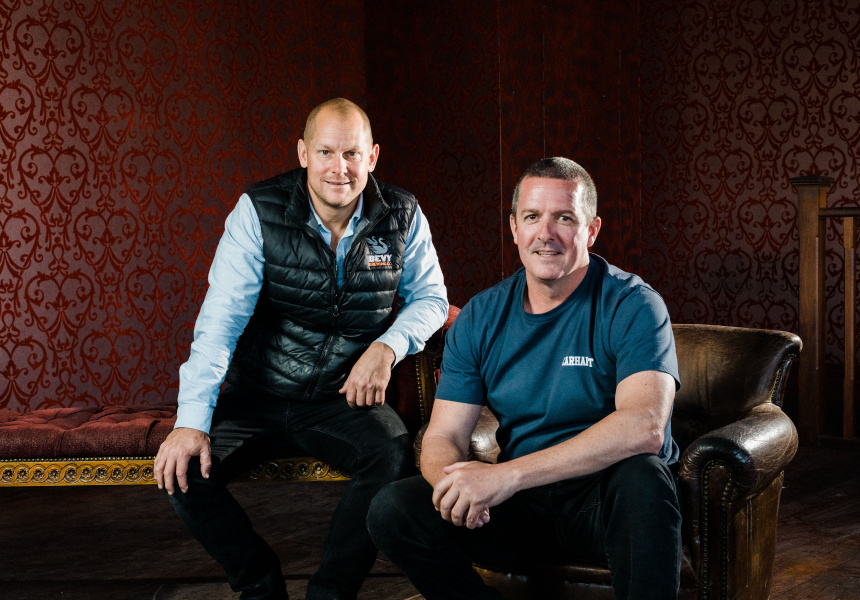 Saul Brockwell, like many Flying Scotsman regulars, was crestfallen when he learned the beloved Beaufort Street pub wouldn’t reopen after closing its doors in March due to the nationwide Covid-19 lockdown.

“I was a regular at the Scotto,” says the Mount Lawley resident. “I’d always pop past and have a beer at Caboose [the pub’s craft beer bar] on the way home.”

While he was unable to say goodbye to the pub when it closed in April, he’ll be helping to shape its next chapter. Together with fellow Three Pound Group partner Tim McLernon (the duo’s interests include The Stables, The Reveley and The Camfield), Brockwell acquired the Scotto when it came on the market, and is now working on its next iteration.

Although the pub won’t be reopening as the Flying Scotsman – the new name is to be announced – Brockwell says he and McLernon have no intention of messing with its accessible, winning formula.

“It’s a pub, it’s a good pub, it’s always been a good pub,” says Brockwell. “We want to look at ways to enhance the venue while also paying complete and total respect to what it is and what makes it popular. People from far and wide come to the Scotto because it’s a real pub. We want to maintain that.”

Top of the new owners’ to-do list: retaining as many of the building’s art deco features as possible. Also high on the agenda will be revamping the al fresco area with new decking and increased capacity, subject to council approval (the pub currently has capacity for 550). A new kitchen with pizzas oven will also be installed, and Ben Keal, the group’s executive chef, will write a new menu of accessible pub favourites. The expansive drinks list will include wine, cocktails and a mix of both craft and big-volume beers. In short, the new Scotto will have something for everybody – as it always has.

“I have the greatest love for Mount Lawley,” says Brockwell. “I’m so excited about being able to take on this building because it means a lot to me and I know it means a lot to other residents, too. Whatever it ends up being and whatever its fit-out looks like, I want to make sure we do it justice.”