The market will grow its own native herbs and seafood, champion south-west producers and act as an incubator for small businesses. 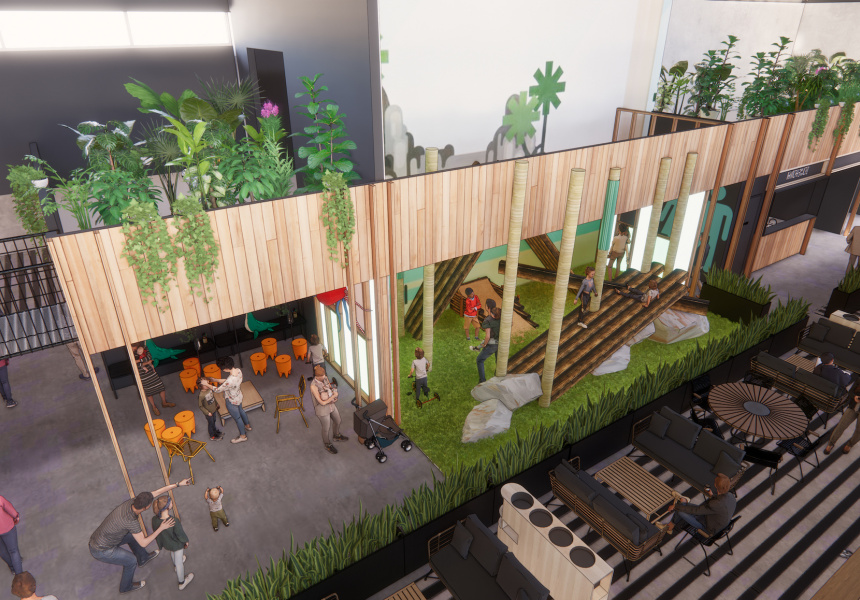 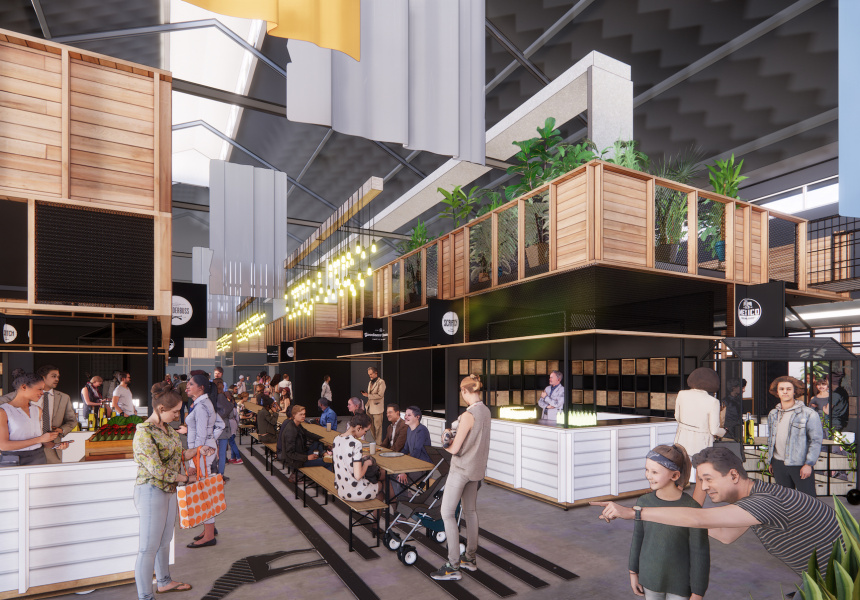 When property developer Allan Erceg first told market consultant Louise Cashmore he wanted to build a new market in Busselton, Cashmore’s advice to him was blunt.

“If you’re looking to make money, don’t do it,” says Cashmore, an experienced market consultant who has run and organised markets and events in Europe, Australia and her native South Africa for more than 20 years. “It takes at least three years to build a successful, sustainable market and you have to be all about it.”

Erceg, one could argue, fits the definition of “all about it”. In addition to running shopping centres across the state, Erceg’s eponymous property company Erceg Management is also behind Mandoon Estate, a polished winery, brewery, restaurant and accommodation project in the Swan Valley. He’s now hoping to build something equally notable in Busselton. Enter Origins, an ambitious indoor organic food and farmers market that will open in spring 2021. The market will be part of the $100 million redevelopment of the Busselton Power Centre site that Erceg Management is also driving.

While the site is home to major retailers Aldi and Kmart, Origins is all about giving small businesses a voice and celebrating sustainable food and food production. The space will be home to 117 stalls that Erceg wants to fill with small south-west farmers and businesses. To that end, the market will also feature a fully equipped commercial kitchen that can be hired by producers and chefs, and subsidised stall hire will be available to help launch new initiatives. The goal, says Cashmore, is to help creatives focus on what they do best: create.

“We must almost be like a small-business nursery,” says Cashmore, who is charged with ensuring the tenant list strikes a balance between food, drink and art. “There’s so much red tape for small businesses and food production that they get burned out before they’ve left the starting blocks. They have this idea, but because they’re such strong creative people, often their admin isn’t as strong.”

There’s a strong focus on the guest experience, too. The market will seat up to 400 people, with cooking demonstrations, long-table dinners, food trucks and pop-ups on the cards. As part of its sustainability drive, Origins will collect honey from its own rooftop beehives, and produce its own native herbs, plants and seafood through hydroponic and aquaponic systems. In short, if it has to do with food, Western Australian and blue-sky thinking, Cashmore wants it here.

“I want Origins to be a celebration of West Australian, native and creative, as well as an opportunity for people to connect,” says Cashmore. “We’ve lost our connection with the land, producers and farmers. People go to supermarkets and don’t know where their food comes from. We want to change that.” 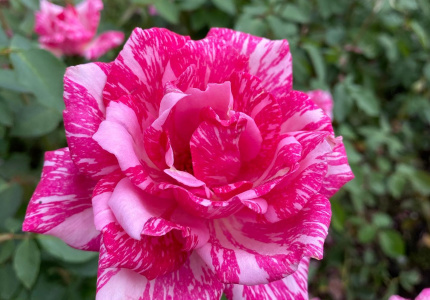