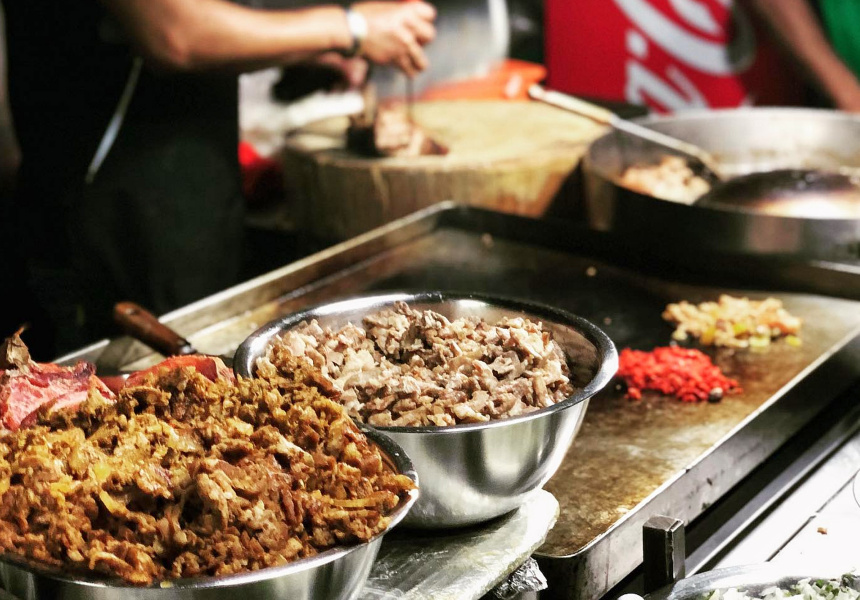 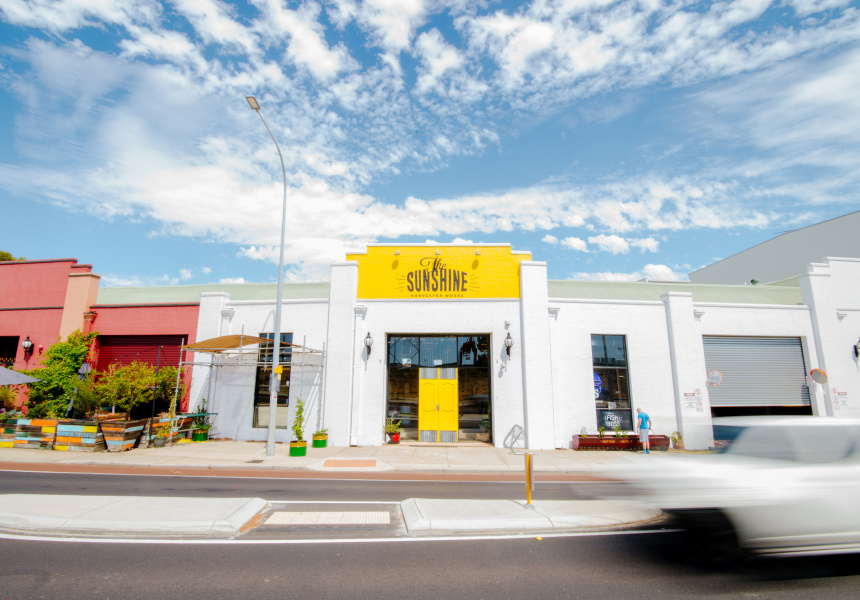 It’s been strangely quiet in the Royal’s Chicken and Burgers camp; no new stores have opened since Baby Roy’s 12 months ago. It’s a clear sign something’s been cooking.

The taqueria and tequila bar will serve the sorts of tacos, burritos and quesadillas you’d find in Mexico City – not the Tex-Mex style most Perth diners will be familiar with. Instead of dishes covered with beans and shredded cheese, diners will receive their chosen protein on fresh corn tortillas, then head to the salsa bar to add their choice of heat and flavour via salsas and condiments.

The Al Pastor team headed overseas to ensure they designed a genuine experience. “Last year we did a market research trip to Mexico City. We wanted to experience authentic street tacos,” says Al. “We had to go to Mexico and get the real deal to know that what we’re bringing in is legit.”

The name “Al Pastor”, a nod to chef and co-owner Al, also refers to marinated pork cooked on a vertical rotisserie, similar to what you see in your local kebab shop. It’s the restaurant’s signature protein, alongside longaniza (a Spanish sausage similar to chorizo), beef short ribs and chicken. There will also be a vegan option.

At the bar, expect to find classic tequila-based cocktails and Mexican beers. Margaritas will be available both frozen and unfrozen.

As it turns out, Mexican food was on the brothers’ agenda before Royals, but the burger concept won the race (thankfully for Perth’s burger scene). The original idea finally came to fruition after they were offered the new venue.

“It’s something we’ve wanted to do for a long time,” says Al. “The opportunity came about for us to get involved with the Sunshine Harvester Works. We really like this space; there’s a lot of good operators in here and we feel like we’ll be able to contribute to that.”

Al Pastor Taqueria opens in the Sunshine Harvester Works on Friday March 6 at 6pm. As part of the opening celebration, the team will be giving away 1000 free tacos from 3pm on Saturday March 7.