A doughnut beer; an orchard bonfire in the hills; El Grotto’s mini-beer festival. 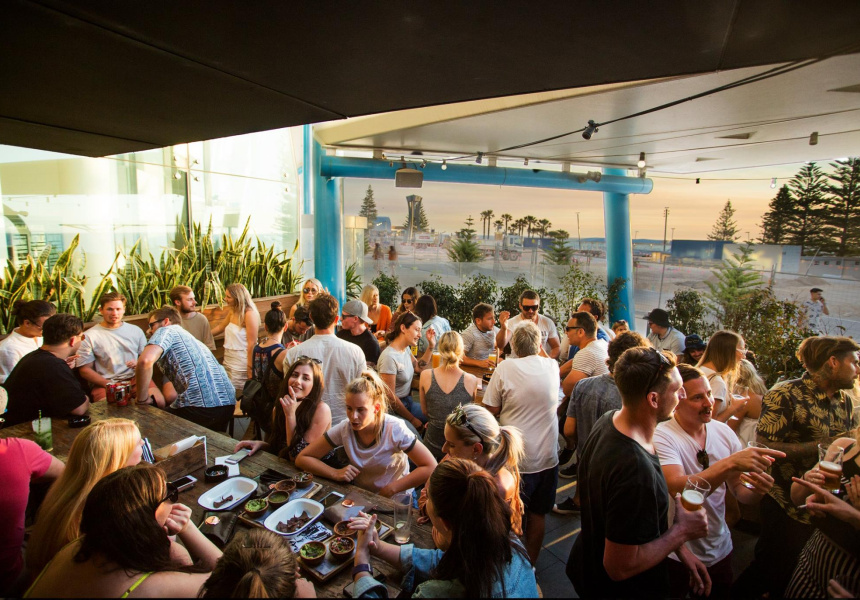 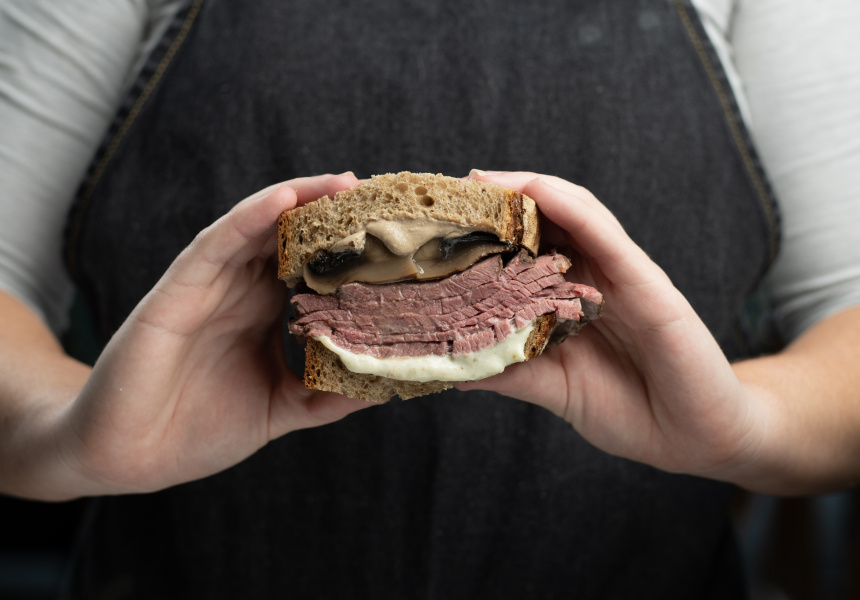 Eagle Bay Brewery Is Releasing a Doughnut Beer
Eagle Bay Brewery has joined forces with the Mane Liquor and Mary Street Bakery teams to brew its winter release, Donut Attack. The special edition “imperial doughnut stout” is described as having doughy characteristics balanced with sweet notes and will be available on tap, as well as in a limited number of 640-millilitre bottles. The beer will be launched at Eagle Bay Brewing Co (Friday July 20, from 11am) in Cape Naturaliste with additional releases to be held at Mane Liquor (Friday July 20, 4pm–7pm) and Tiny’s Liquor Emporium (Monday July 23, 5pm–8pm). One keg of Donut Attack will be kegged at each event and drinkers will receive a free Mary Street Bakery cinnamon doughnut with each beer purchased.

Winter Cider Festival
According to legend, orchard bonfires serve to ward off evil spirits while also celebrating future harvests. Expect dancing, mulled cider and medieval attire at Core Cider House’s Fire, Fable & Feast. Feast on a choice of veggie ratatouille, cheese fondue or pork ragu, mulled cider and apple while keeping warm by the fire. Guests are invited to bring along pots, pans and anything that makes noise (kids included). Fire, Fable & Feast is on Saturday August 4 from 5pm to 10pm. Tickets are $55 for adults (inclusive of festivities, one serve of food and mulled cider) and $30 for children (includes one apple juice and serve of food) and can be purchased online.

The Sambo Returns
Market Grounds has launched The Sandwich Board, a menu celebrating the classic sambo. Executive chef Jason Floyd changes the sandwich options weekly but the Chip Butty with shoestring fries, tomato relish and hollandaise sauce has established itself as an early favourite. Sandwiches are available between 11am and 3pm Monday to Thursday, with prices starting at $13 (including a side of house-made potato crisps). Sandwiches are also available takeaway.