The Little Shop of Plenty 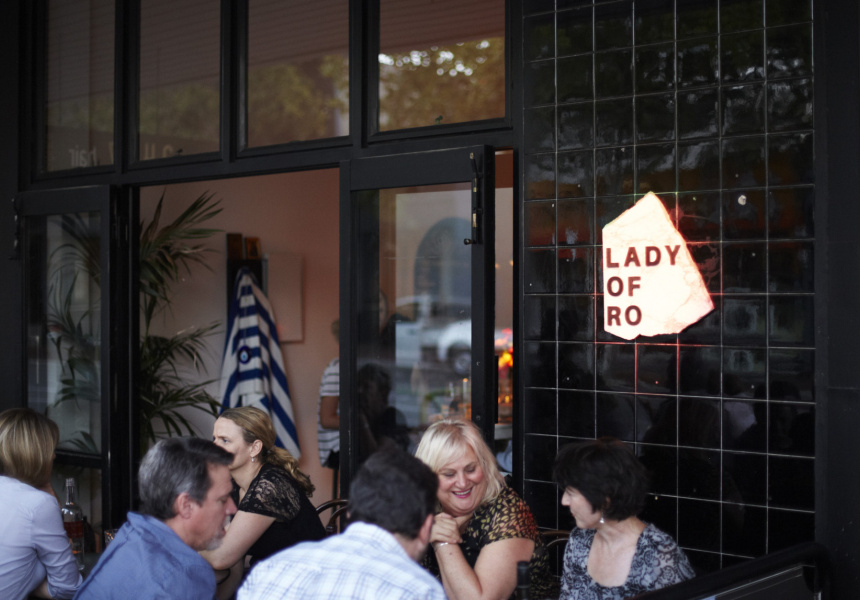 Dreaming of a Green Christmas
Hosted by Maylands cafe The Little Shop of Plenty, The Plenty Festive Dinner lets health-minded eaters have their Christmas pudding and eat it too. Inspired by a traditional Christmas feast as well as the cafe’s nutritious, plant-based food, the four-course menu is free of gluten and dairy and also includes raw Christmas pudding and chocolate for dessert. The dinner is on Friday December 14 from 6pm to 10pm. Tickets are $88 per person and available online

From Greece to Leederville
Working with small growers and producers in Greece, importer Yianni Stamatiou works hard to find products and ingredients for his online store The Food Philosopher. While Stamatiou’s imports are stocked in gourmet stores such as The Boatshed in Cottesloe and The Re Store in Leederville, he will be running a one-day pop-up on Saturday December 8 to show off his range. The pop-up will be held at 205 Carr Place, Leederville between 9am and 3pm and include an olive bar, tastings and Greek sweets. Products will be sold at special prices on the day.

A Subi Street Party
Subiaco favourites Juanita’s and Lady of Ro are teaming up to host Lady of Juanita’s on Saturday December 8. The long-table, three-course alfresco dinner will be spread between both venues Juanita’s supplying entrees and the main and dessert courtesy of Lady of Ro. Just 16 seats are available and [tickets are $65 per person (drinks purchased separately from the bar) and available online].

Barbeque, Brews and Beats
It’s been two years since The Hummus Club opened its Middle Eastern-inspired restaurant on William Street. To celebrate the occasion, the restaurant is hosting its Second Birthday Summer Deck Party on Sunday December 9 from 1pm to 4pm. Head chef Phil Watkins will fire up the barbie while fellow William Street neighbour Chicho Gelato will be supplying Middle Eastern-inspired gelato. Otherside Brewing Co, meanwhile, will serve its Session Ale. Tickets start from $55 and are available online. 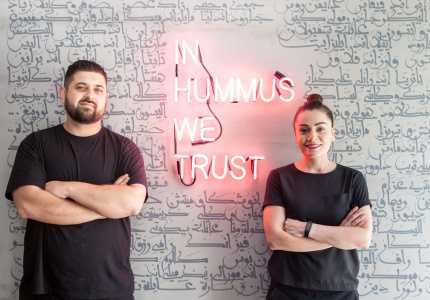