A community-based surf shop in Fremantle offering alternative labels and all things surf. 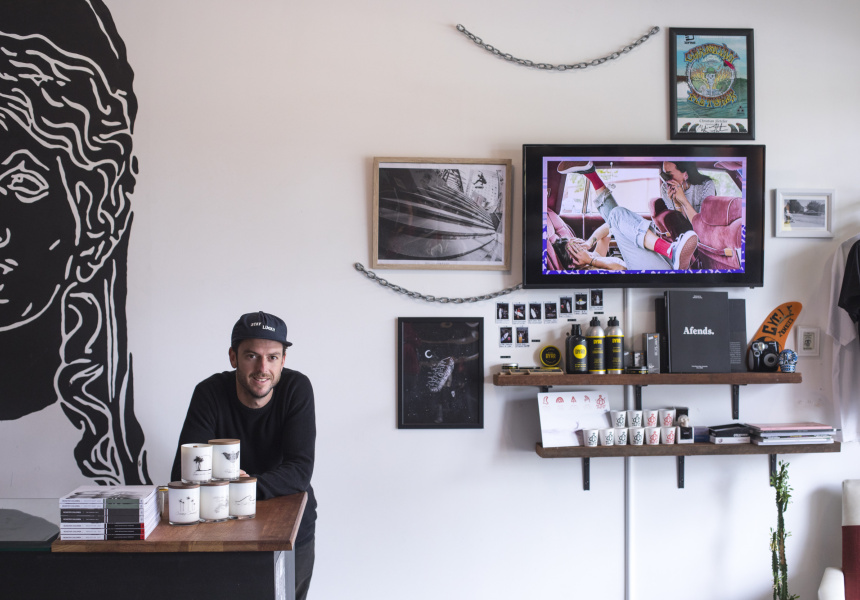 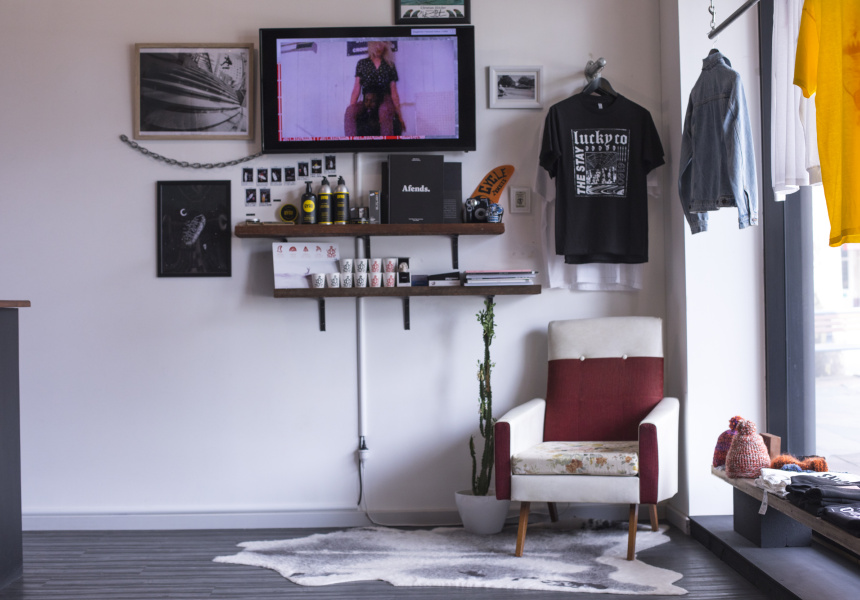 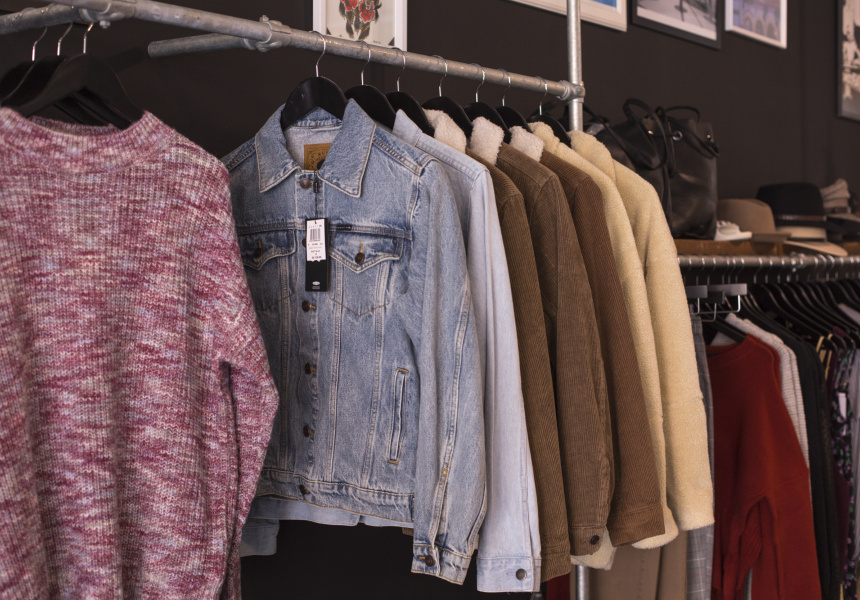 James and Mitch Boyne were dissatisfied with the commercial surf stores that flooded the market in Perth. After visiting community-based stores in Huntington Beach and Santa Cruz in California, the brothers decided to open one in Fremantle. The first shop, which opened in 2015, was a concept store that also offered coffee. Now, after two and half years of trading, the store has relocated and the owners have retired the coffee machine to focus on what they know best – surf apparel.

“Our background is surfing not coffee,” says James, “so we decided to just stick to what we know. Since November last year we’ve been in this store and been going hard.”

The range focuses on alternative brands such as Afends, RVCA, Vissla, and Former that bridge surf, skate and streetwear. Local labels including Menace and Summer Saint are also available and the shop has begun producing its own line of tees and hoodies.

“We wanted to bring the skateboarding and streetwear scene into a surf shop that focuses on stocking the best brands with the best team riders,” says James.

“I met the guys behind the local brands and they were such legends. They were so keen to get around the store. I actually hadn’t even seen the brands before, but stocked them anyway. And they’ve ended up being some of our best sellers.”

As a surf shop at heart, Stay Lucky’s inventory embraces a weighty line of beach essentials: boardshorts made out of upcycled coconut, Fallen Broken Street hats and Stay Lucky towels treated with anti-microbial technology (translation: they don’t stink out the car when wet).

The shop’s interior models street and skate boutiques with suspended racks held by hanging chains, industrial piping, timber shelves and art and photography prints. An inviting DIY-styled couch conveniently positioned before a large TV is also one of the shop’s centerpieces. James says the store isn’t just about retail and hosts regular events ranging from film premieres and brand releases to local art exhibitions. Stay Lucky also runs a yearly surf comp for the community with this year’s date still to be announced.

“We just want to be a hub for the community, a place where people can just hang,” says James. “We’re going to keep running a bunch of events. Any excuse to get a few crew down to drink some beers.”