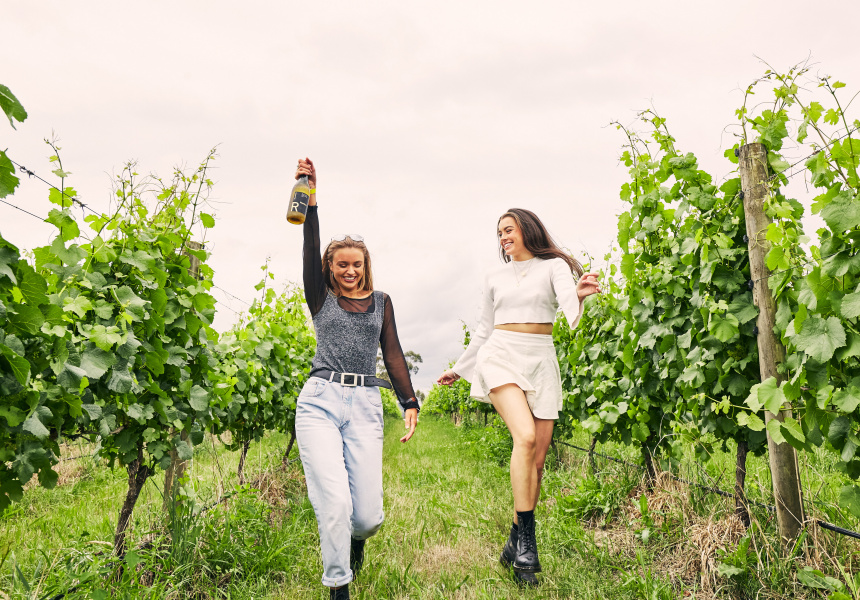 This year's festival line-up features top-shelf and of-the-moment acts, all local just like the wines that'll be served.

It's hosted by tradies-turned-Instagram-stars Jack Steele and Matt Ford, creators of The Inspired Unemployed, who are also playing changeover DJ sets.

The concert is set among the vines at the picturesque Sandalford Estate, just half an hour's drive from Perth.