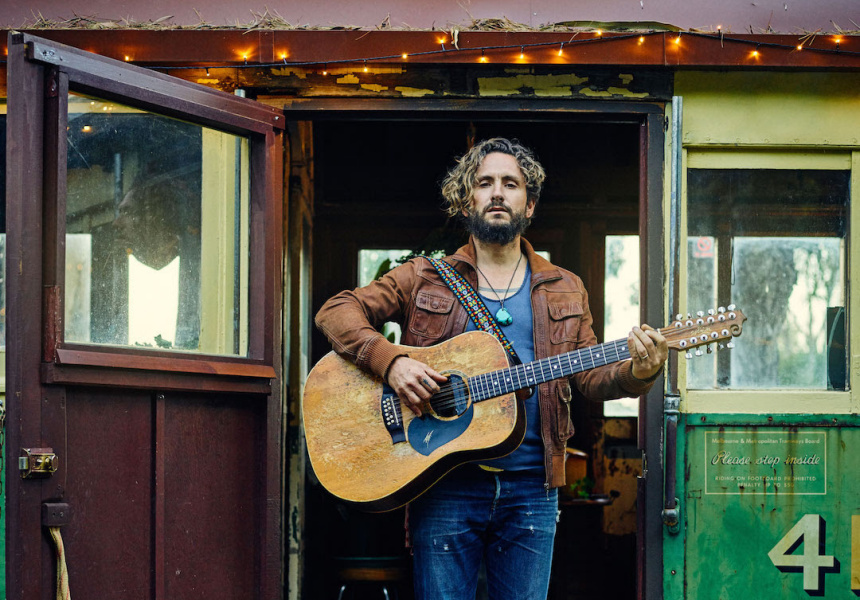 While donating directly is the best way to contribute to the fight in fire-ravaged parts of our country, this show is donating all proceeds from ticket sales to the relief effort.

Proceeds from all ticket sales will be donated to the NSW Rural Fire Service, the Victorian Bushfire Appeal and Wires wildlife rescue. And all profits from merchandise sold on the night will go local fire service initiatives such as the WA Emergency Services Volunteers’ Hardship Assistance Scheme.

Can’t make it? You can pre-order a downloadable recording of the night’s concert for $20, with 100 per cent of proceeds going to the above causes.